Cycling Canada has just officially announced that the previously postponed national road championships for Elite, Under-23, Junior and Para-cyclists has been cancelled for this year, the latest event to fall victim to the coronavirus pandemic. Originally scheduled to take place in the Quebec City region in late June, the event was first postponed, with hopes it could take place in September. Cycling Canada has now determined that it is not possible to organize it for 2020. 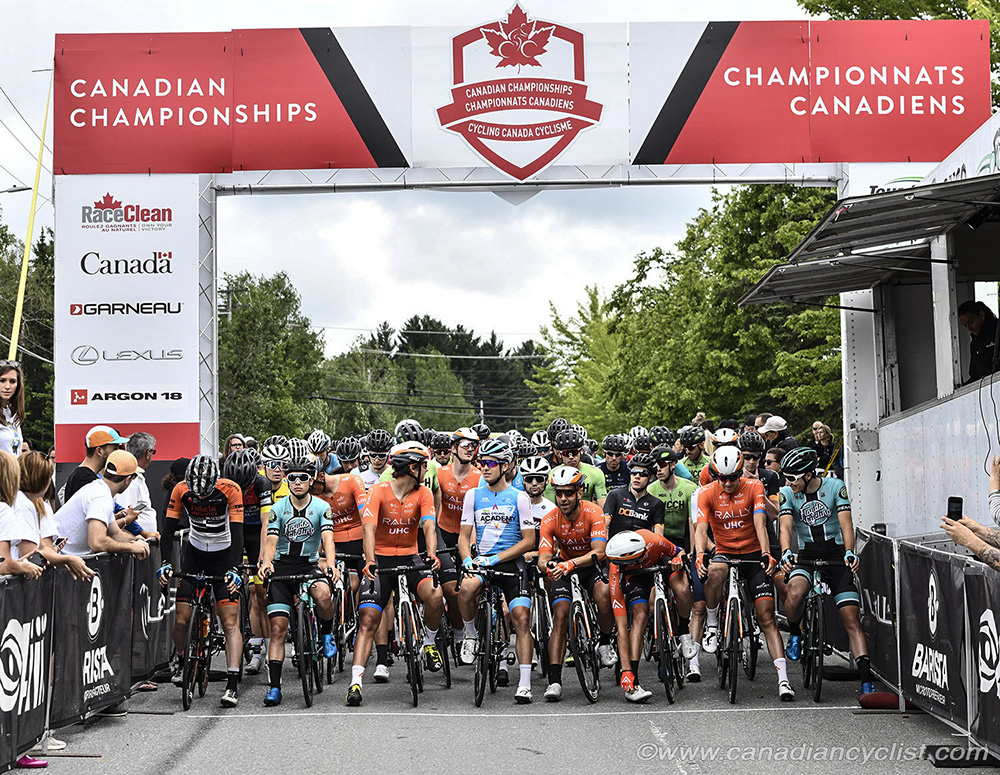 In a statement, the national federation said:

As a result of continuously evolving public health guidelines, Cycling Canada, the Fédération québécoise des sports cyclistes and the Corporation du Grand Prix Cycliste de Beauce have made the difficult decision to cancel the 2020 Elite/Junior/Para Canadian Road Championships, after originally postponing the event. The Canadian Road Championships for Masters had previously been cancelled in late May in conjunction with the Appalachian Classic organizers.

"We recognize that event cancellations such as these may disappoint those who have been hoping for a sense of normalcy that would have been brought by the resumption of national and international racing," said Mathieu Boucher, Cycling Canada's Head of Development & Operations. "That being said, our priority remains the safety of our members and communities. We are still assessing the feasibility of hosting the Canadian Track & Cyclo-cross Championships, while remaining fully aware that the current public health restrictions with regards to travel and social distancing may impact our ability to host these events."


Cycling Canada says that will make a decision on the Cyclo-cross and Track nationals - both scheduled for late November - by the end of September.

Thus far, every nationally sanctioned event for the 2020 season has been cancelled.