We begin our Revisit of Mont-Ste Anne with Alison Sydor, who won at MSA in 1996. Today, we talk with Catharine Pendrel. Catharine is an Olympic bronze medallist, two-time world champion with 11 World Cup victories, including four at MSA (2009, 2011, 2012 and 2016) - a record for Elite women in the cross-country. 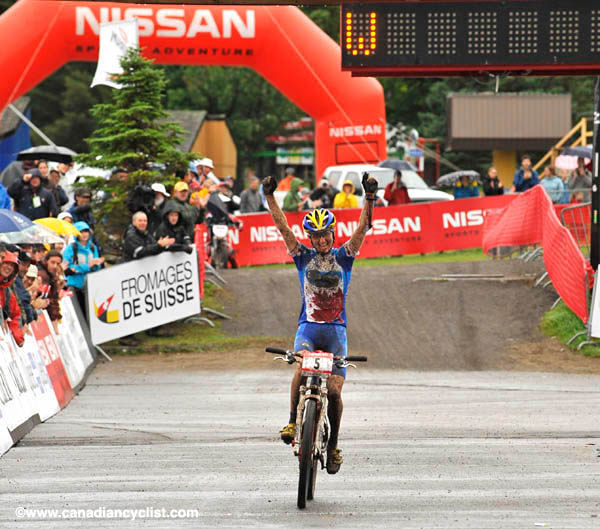 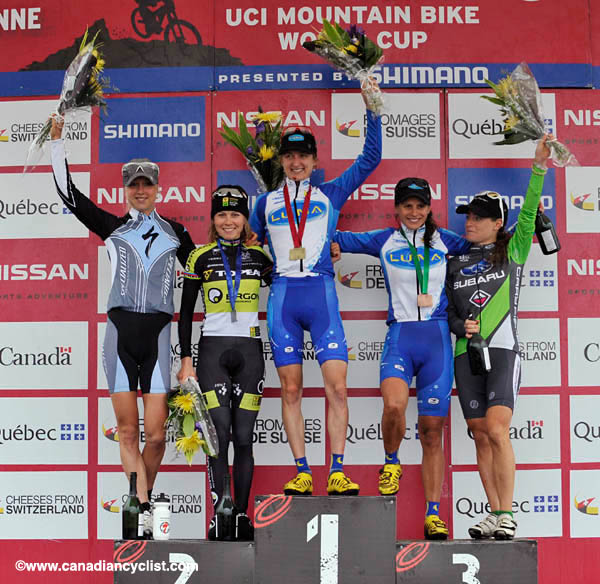 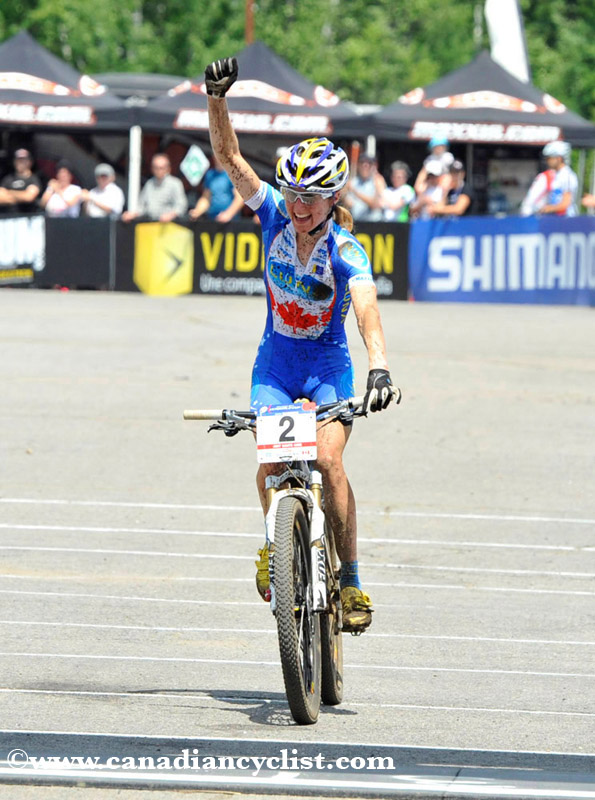 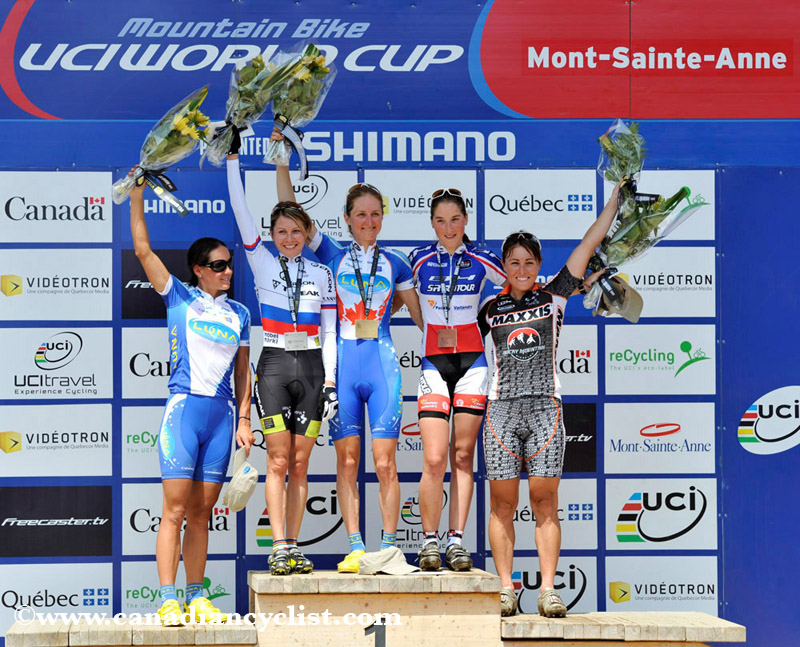 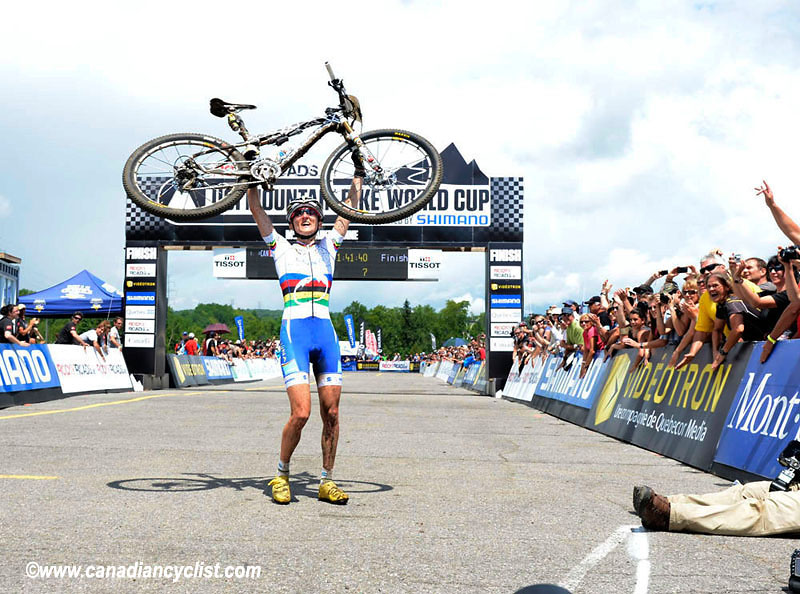 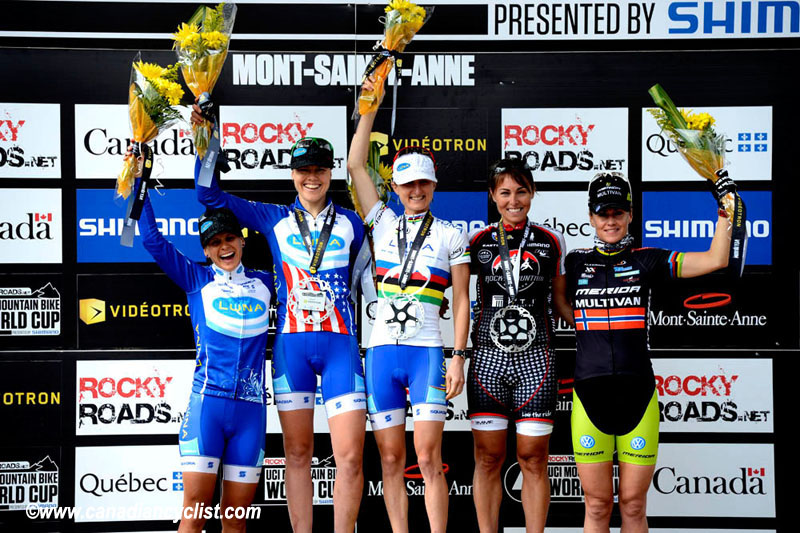 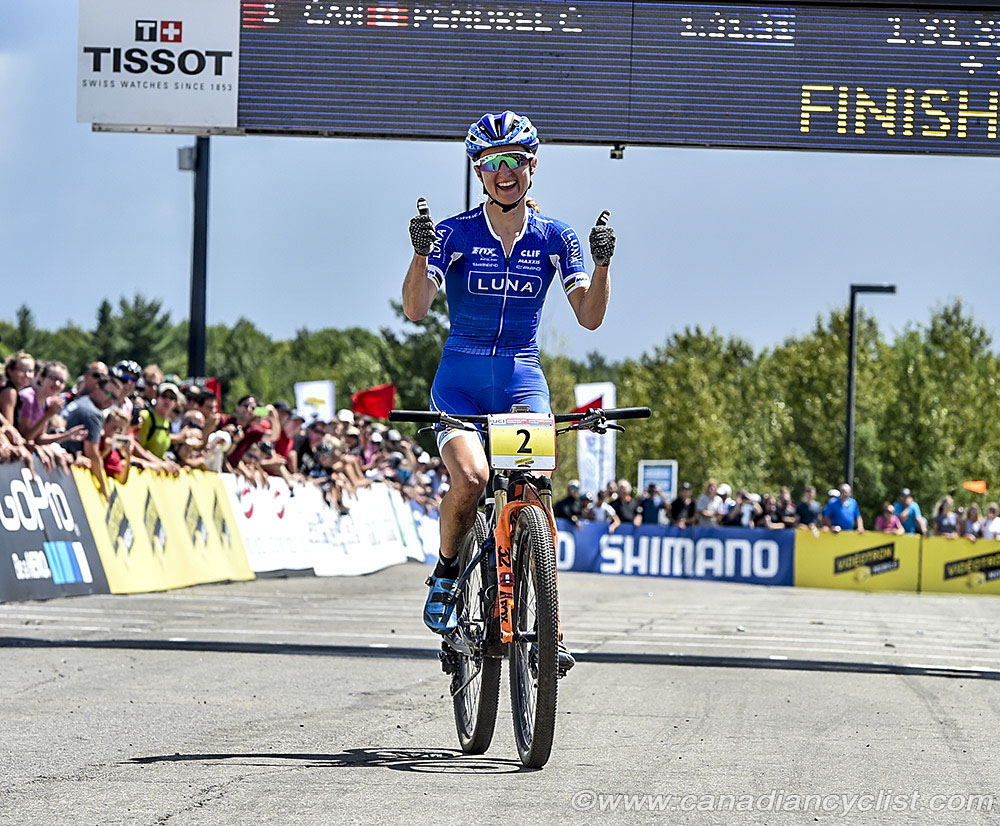 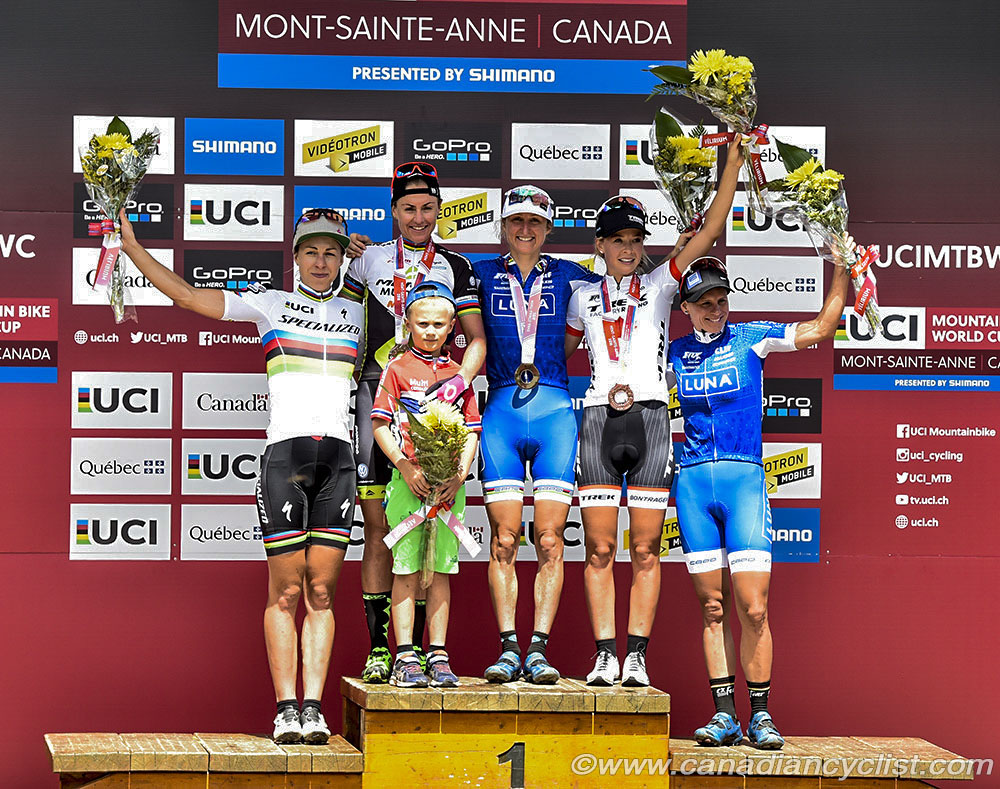 
I can't do a play-by-play of the races - Keith [husband and coach] remembers them better than I do! But, for me, what I love about Ste-Anne is that it is always extremely difficult; it's not a course that you can hide on. I think it is a really good testament as to who is the complete package. So it holds a lot of value to win for that reason.

As a Canadian, I feel proud that one of the toughest courses on the circuit is in Canada, and it's really special to perform there. When you watch a sporting event, it is so much more exciting when someone you know or can relate to does well. So when we go there and the Canadians are riding well, it just makes it more of a fun experience for the fans, and we get to feed off that energy. It's pretty neat.

One of the things I always remember is how hard it is to keep it together on the last lap, because some of the climbs are so challenging. And I love doing the Beatrice [rock garden descent] fast, because you get that great roar from the crowd when you come down ... which is always twice as loud for Canadians. 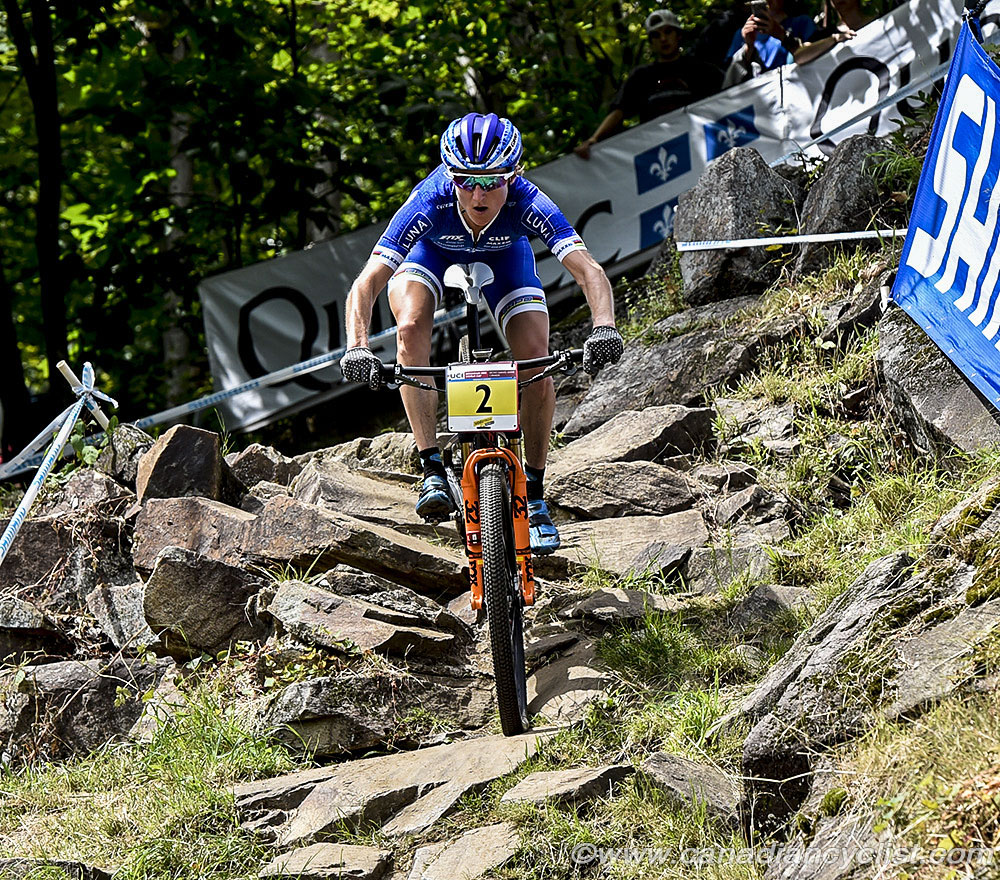 Typically, when I've won there I've been able to get off the front and ride away. I remember getting the time splits when you go through the feed zone, and who is chasing you, and using that as motivation to go faster.

Mont-Ste-Anne favours someone who is not afraid to go out hard and be relentless; that's why [Swiss rider] Jolanda [Neff] has been successful there [winner in 2014, 2015 and 2018]. When you get out in front, you can ride all the technical bits at your own pace, rather than having deal with traffic and getting around people. You need to be not fearful of steep uphills or steep downhills. You can't sit in and recover anywhere, so it does favour someone who is willing to go all in and doesn't play so much cat-and-mouse racing.

I look forward to seeing Ste-Anne back next year!