A large Canadian contingent has made its way to Europe for the opening rounds of the UCI Mountain Bike XCO World Cup, set to take place in Albstadt, Germany, on May 8-9 and Nove Mesto Na Morave, Czech Republic, on May 15-16. 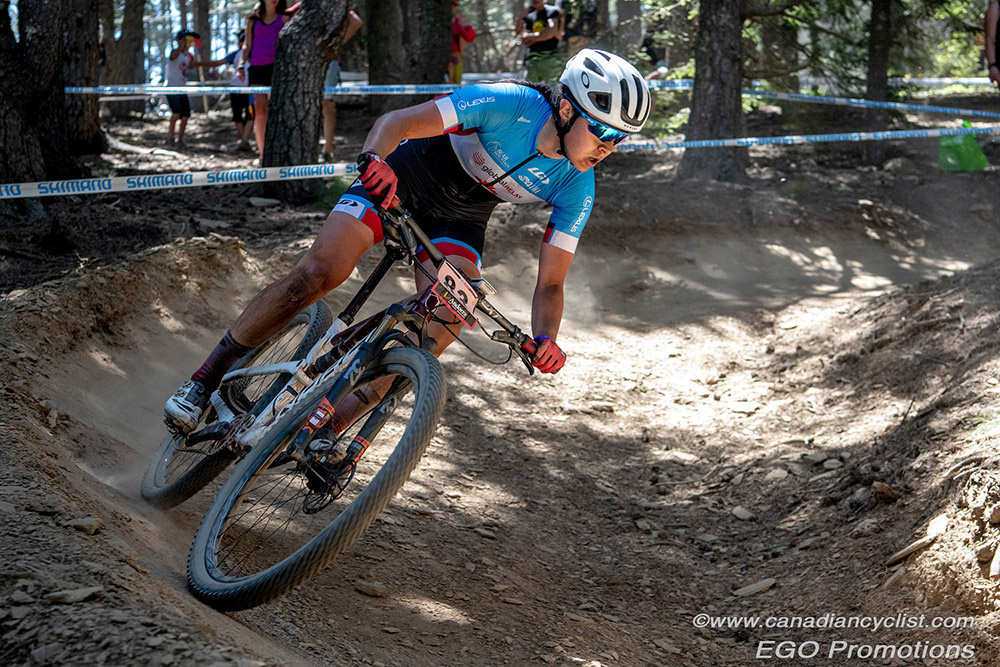 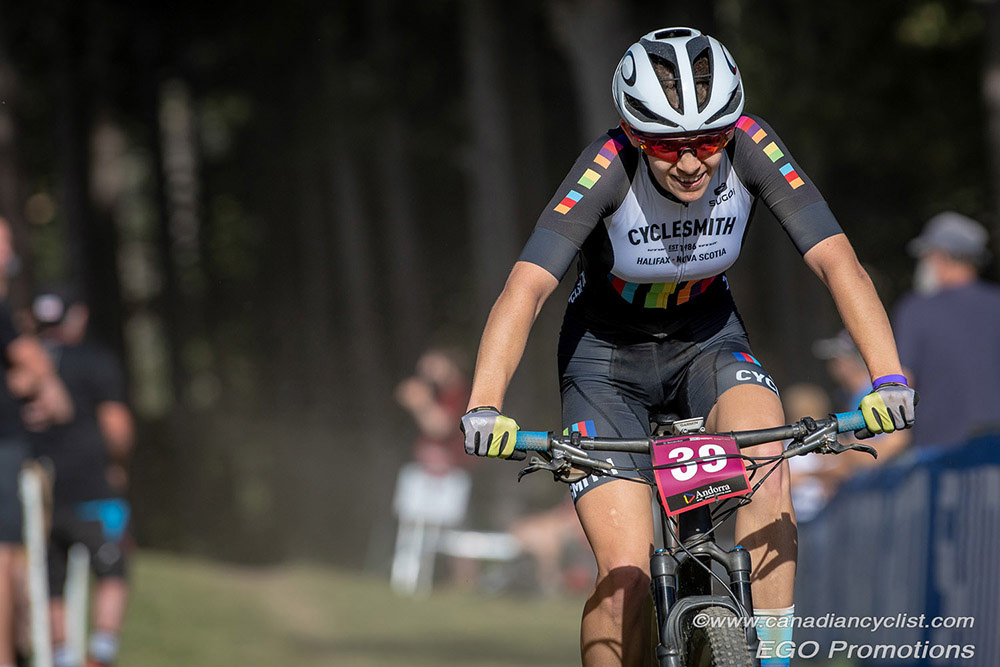 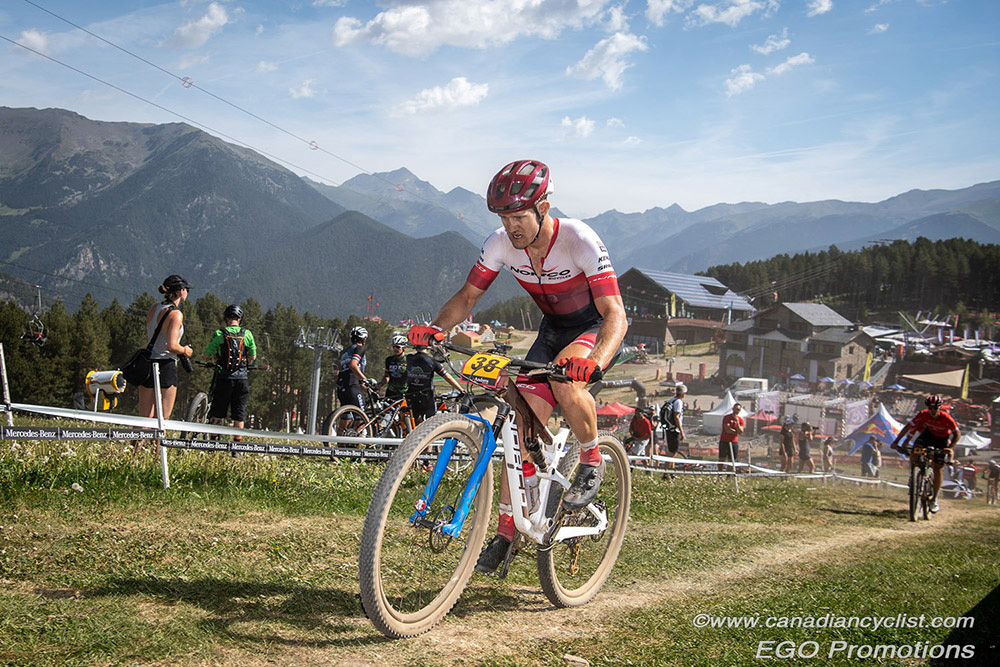 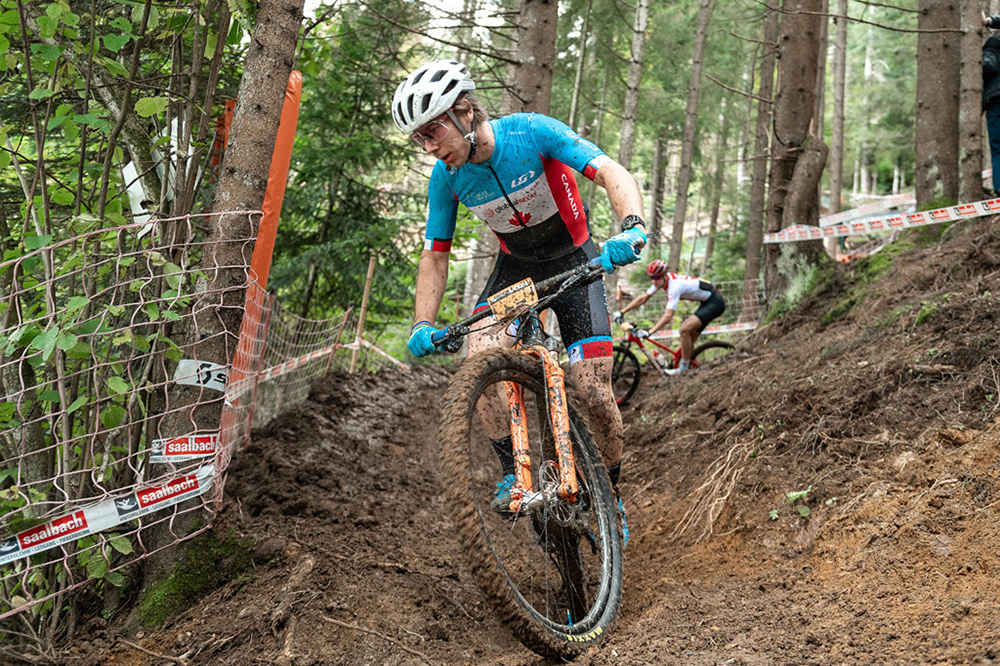 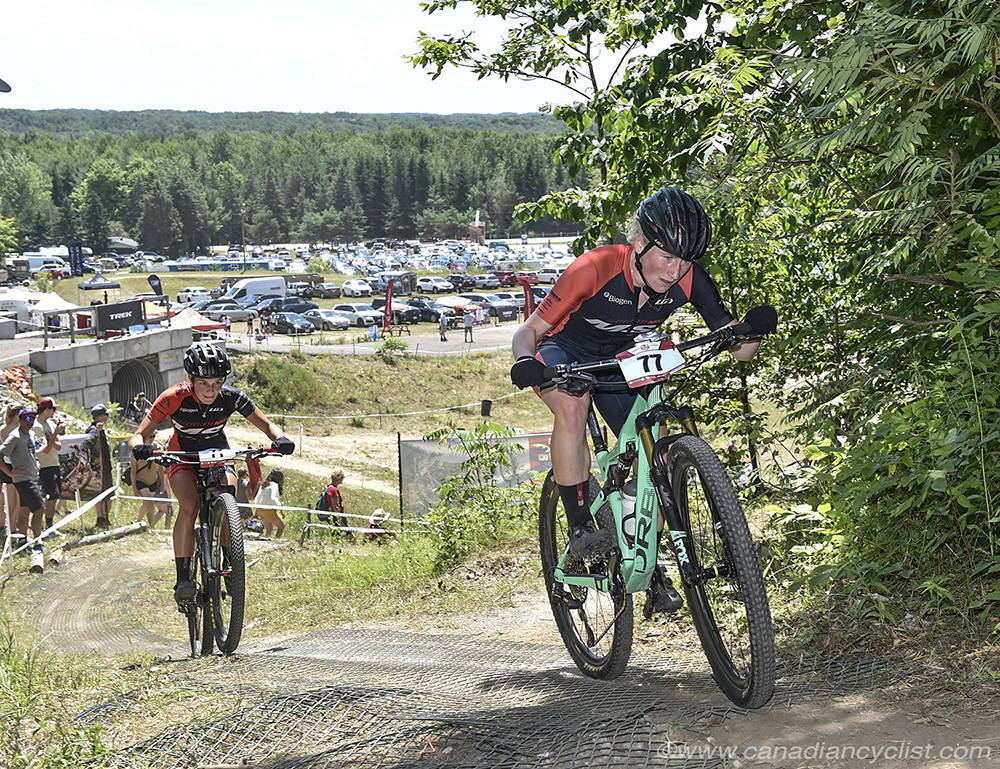 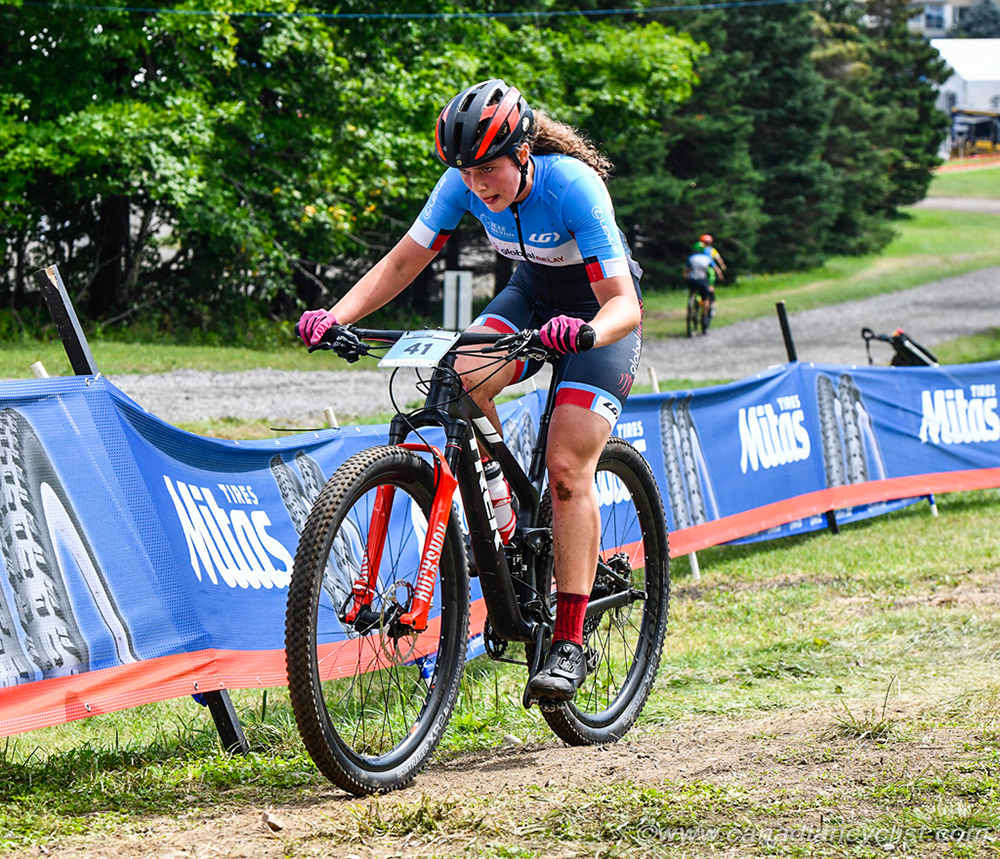 "I'm really excited to get back to World Cup racing," said 2016 Olympic medalist Catharine Pendrel, who is returning to racing after a hiatus in 2020 while pregnant. Pendrel gave birth earlier this year. "My progress postpartum has been great, with lots of room also to keep improving. I know some of that improvement can only come through racing, so I'm looking forward to getting to work and seeing what we can make happen!"

The two World Cups will count as the final qualifying events prior to the Olympic Games, where Canada is expected to secure a quota of two women and one man. For the development squad, these events will be an opportunity to gain valuable experience while competing against some of the top names in the sport.

"We have a solid team of development riders that have been selected to represent Canada at these World Cups," said Dan Proulx, Head Mountain Bike Coach at Cycling Canada. "We have a lot of strong riders in our system. This is a new beginning of sorts - a chance to help our athletes learn what it takes to be successful on the world stage. We're very excited to be back in Europe and racing on the World Cup circuit again!"