Organizers of the GP Cyclistes de Quebec and GP Cyclistes de Montreal WorldTour races have been cancelled for the second consecutive year, due to concerns over public health protocols and a lack of guarantees that they will have relaxed enough to hold the events. These are the only WorldTour races in the western hemisphere. They are on the UCI schedule for 2022. 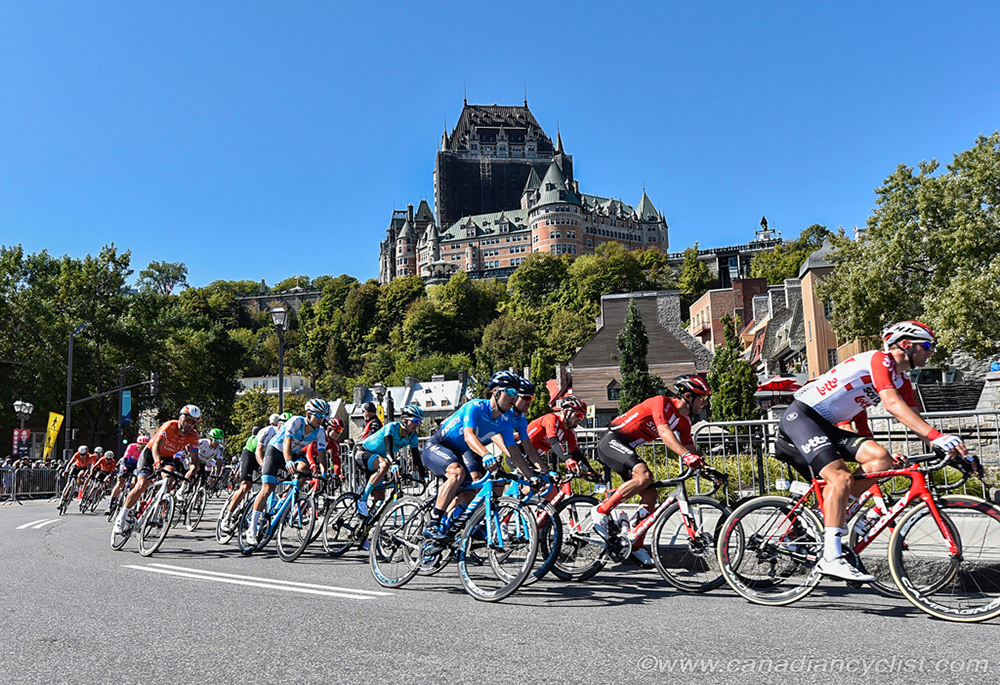 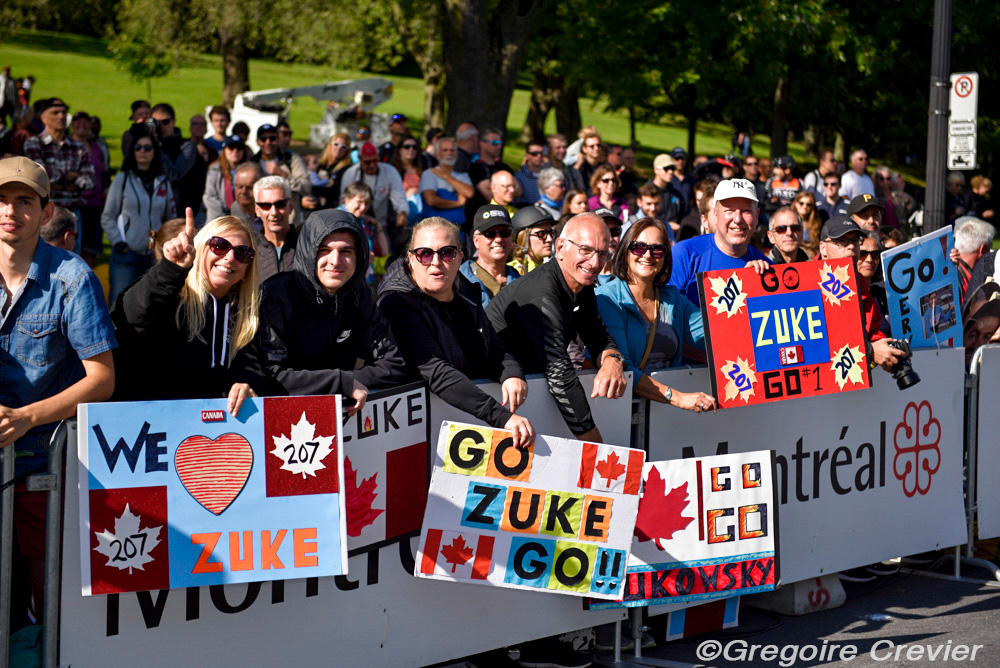 Following a thorough analysis of the situation related to the COVID-19 pandemic, both in Canada and internationally, Événements GPCQM has come to the conclusion that the public-health and operational requirements in effect will not permit the holding of the Grands Prix Cyclistes de Québec et de Montréal on September 10th and 12th. Together with its public and private partners, the organizers regret to announce that they must cancel the 2021 races.

However, Événements GPCQM confirms the return of the world's cycling elite to the one and only UCI WorldTour events presented in the Americas on September 9th and 11th, 2022, as announced in the UCI Road International calendar made official on June 3rd.

"Over the last few months, we have been considering different scenarios in constant liaison with the governments involved and the Union Cycliste Internationale (UCI), in the hope that we could organize our races in compliance with health protocols and ensuring everyone's safety. As of today, the organizers of major Canadian events still have no guarantees that the public health regulations needed to hold the Grands Prix Cyclistes de Québec et de Montréal will be in effect at the end of the summer. There are still too many uncertainties regarding the opening of borders, mandatory quarantine and conditions for large gatherings," says Sébastien Arsenault, President and CEO, Événements GPCQM. "This is a difficult decision to make for a second year in a row, but it would not have been responsible or respectful of the racers, teams and spectators to postpone this decision any further. We look forward to seeing them next year and promise a memorable return of the UCI WorldTour to Canadian soil."

The Critérium National de Montréal, also organized by Événements GPCQM in conjunction with its UCI WorldTour races, will not be held as planned on September 11th.

Événements GPCQM wishes to thank the UCI, the cities of Québec and Montréal, the governments of Québec and Canada, its public and private partners, and all those who collaborate to the development and success of its races for their unwavering support over the past months and in the coming year.