After originally being postponed until September, Canada's only UCI-sanction men's road race, the Tour de Beauce, has now been cancelled for the second year. This is the second major cycling event in Quebec to be cancelled in recent weeks, following the WorldTour races in Quebec City and Montreal. Both have cited the uncertainty over reopening rules as a primary reason for cancelling. 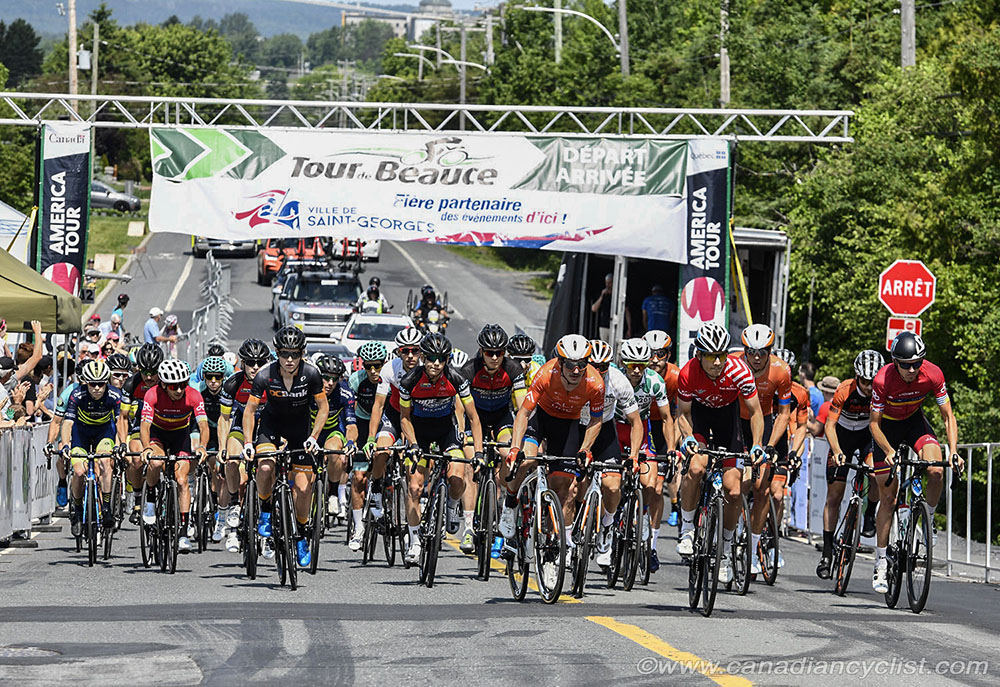 Due to the current pandemic, health measures and border restrictions, the Tour de Beauce, after being postponed to September (15 to 19), is forced to cancel its 35th edition for a second time. Without knowing the conditions that will prevail, the event which brings together riders from more than 20 countries in each edition cannot be adequately prepared and cannot be held in 2021. The race will be back on the Union Cycliste Internationale calendar from June 15 to 19, 2022.

The organization of the Tour de Beauce still has on its agenda the Canadian Elite, Junior and Para-cycling Road Cycling Championships in September.

Note that the organization also plans to present the Lac-Mégantic Gran Fondo on September 26, as originally planned.