Cycling Canada has announced the team selected to represent Canada at the UCI Mountain Bike World Championships in Val di Sole, Italy, between August 25th and 29th. A total 51 riders have been selected, in every category of cross-country (XCO) and Downhill (DH), with the exception of women's Elite downhill athletes, who chose not to travel at this time.

Both cross-country (XCO) and downhill (DH) athletes will be competing in the biggest event on the annual calendar, including Olympians Catharine Pendrel, Haley Smith and Peter Disera, who recently returned from competing at the Tokyo Olympic Games. 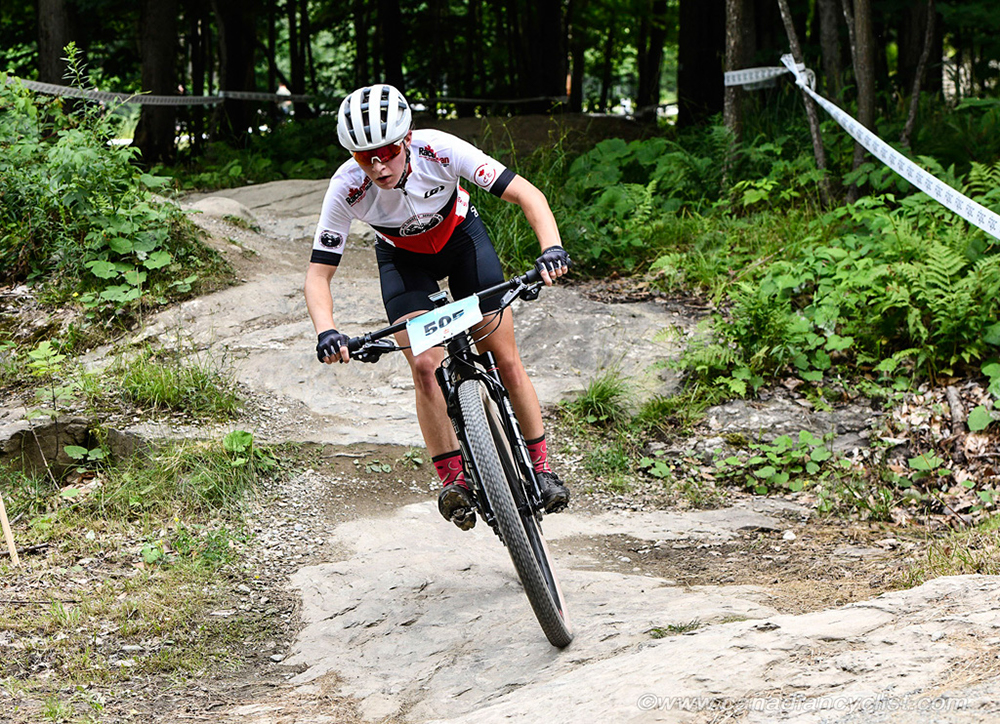 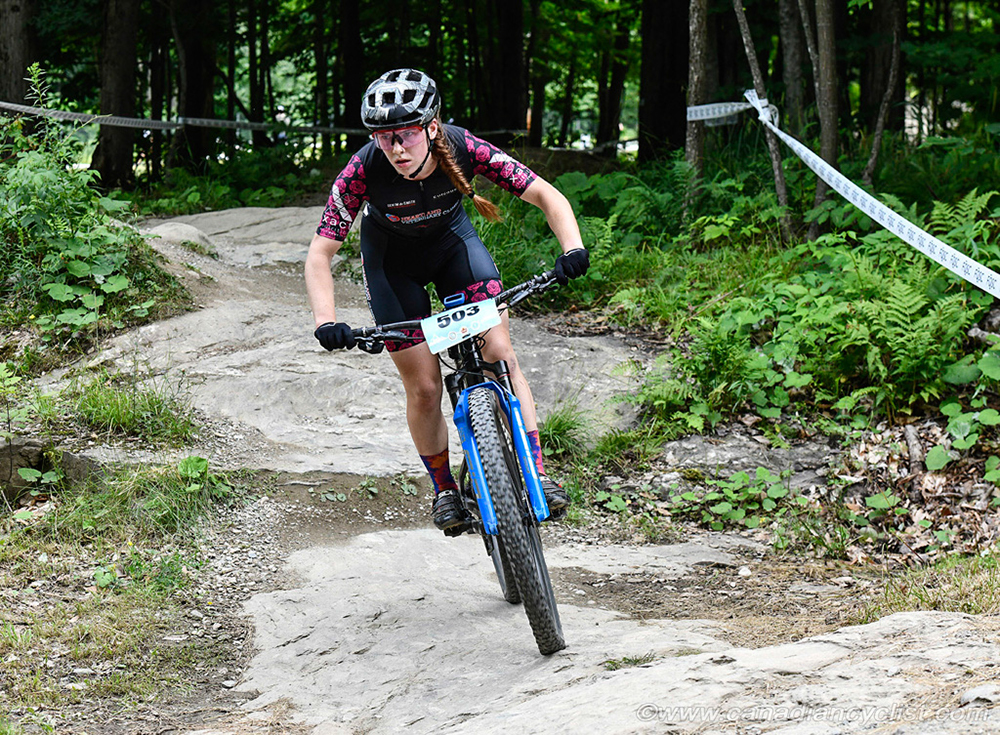 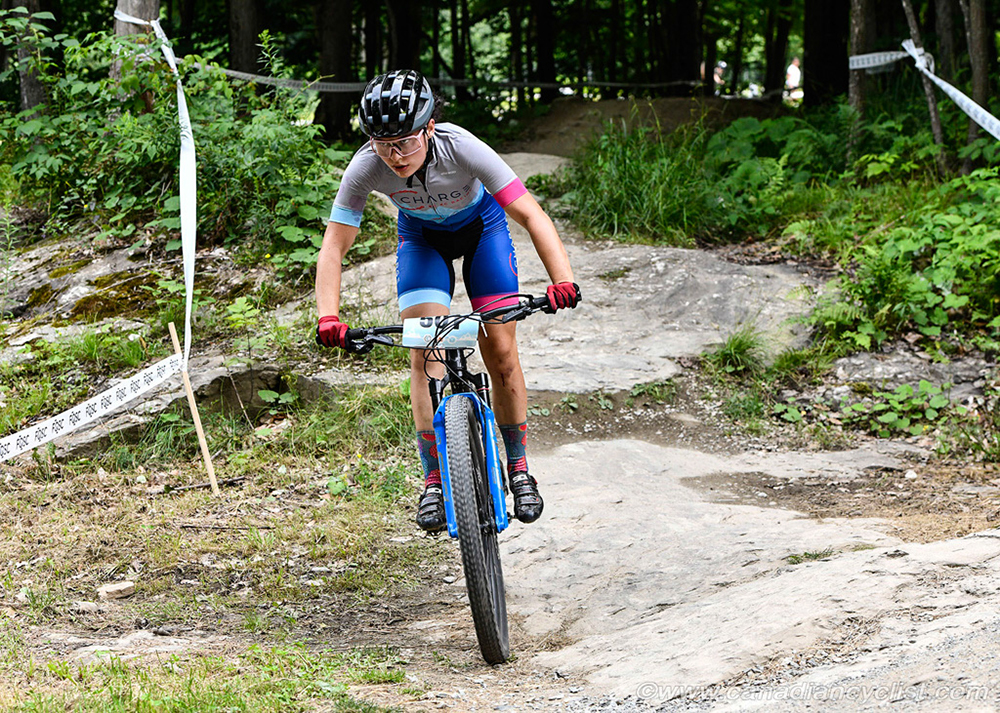 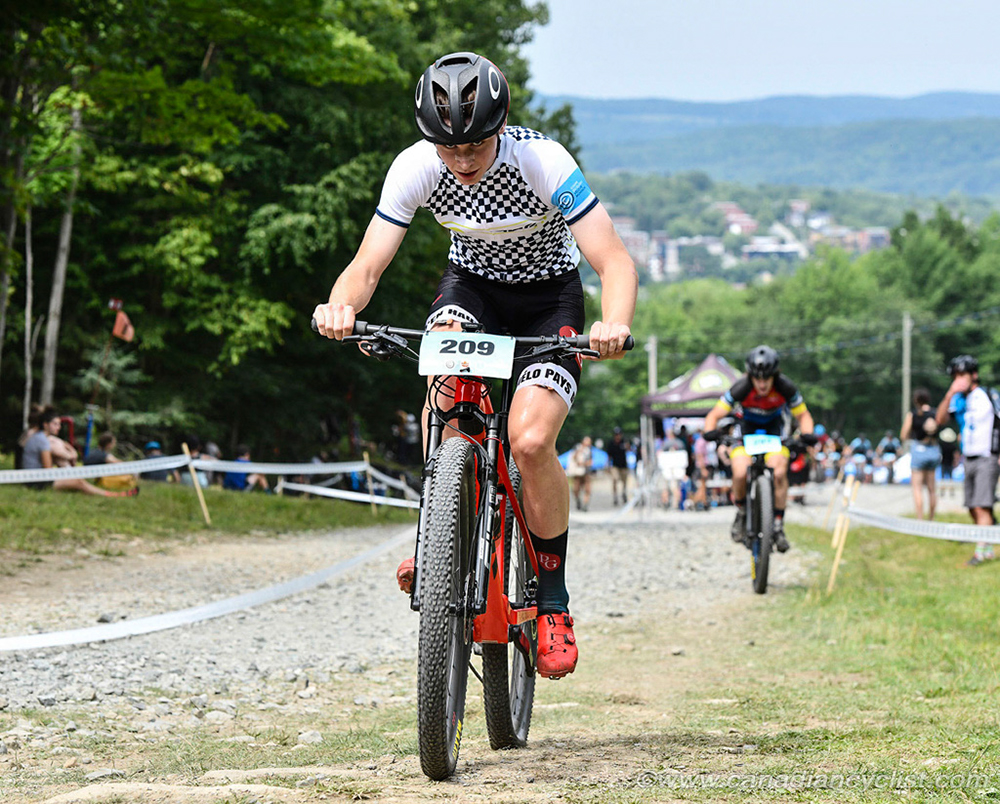 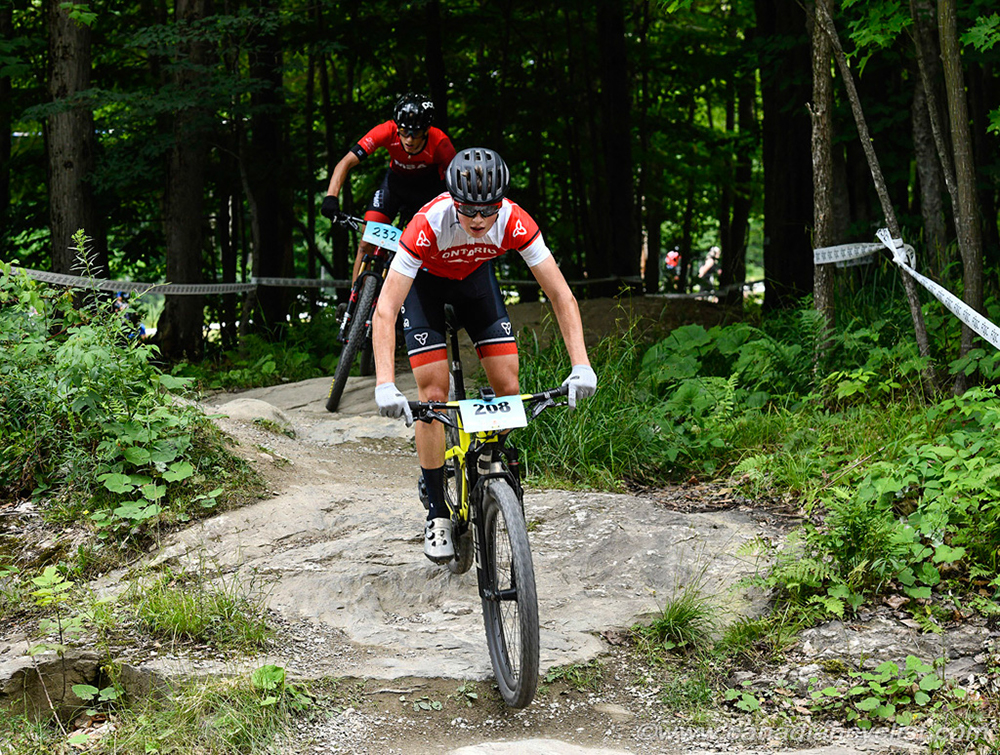 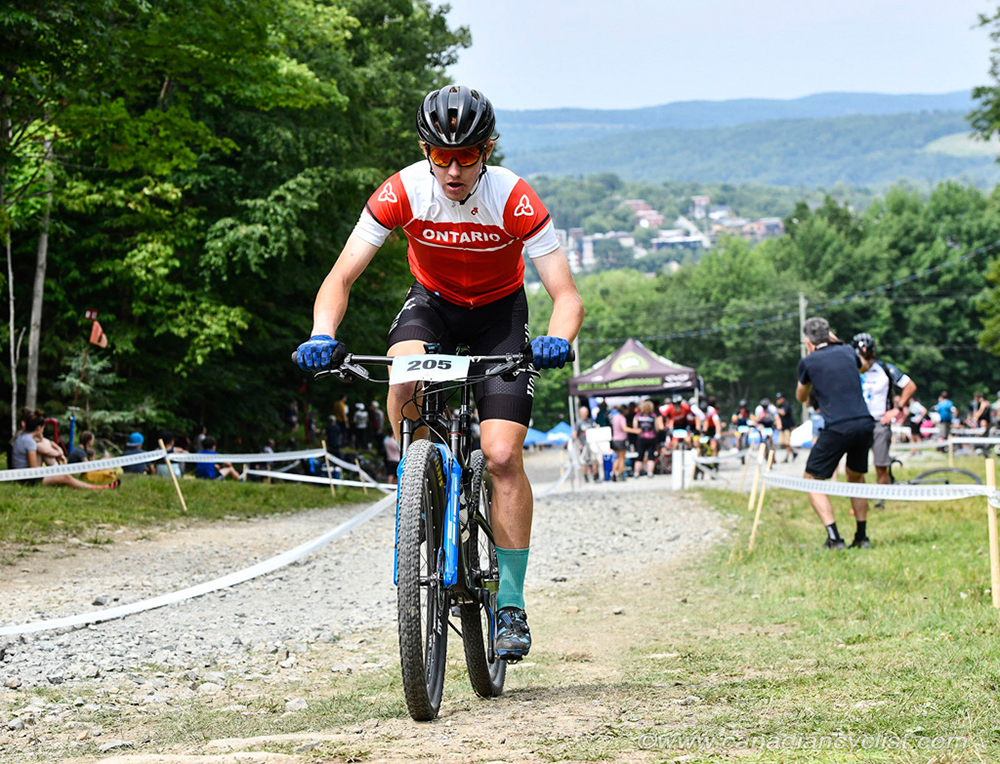 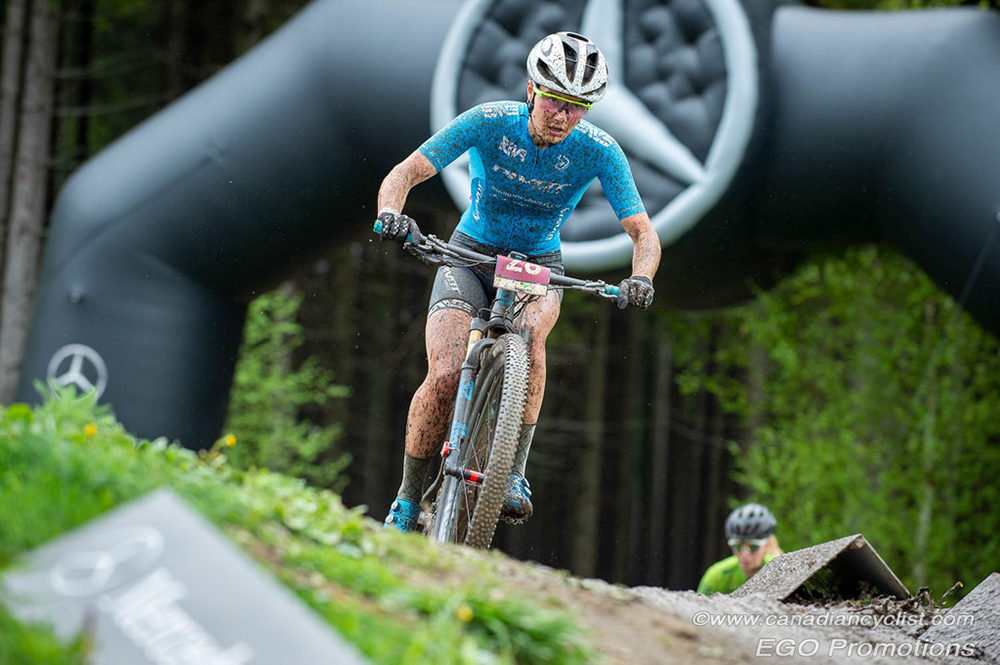 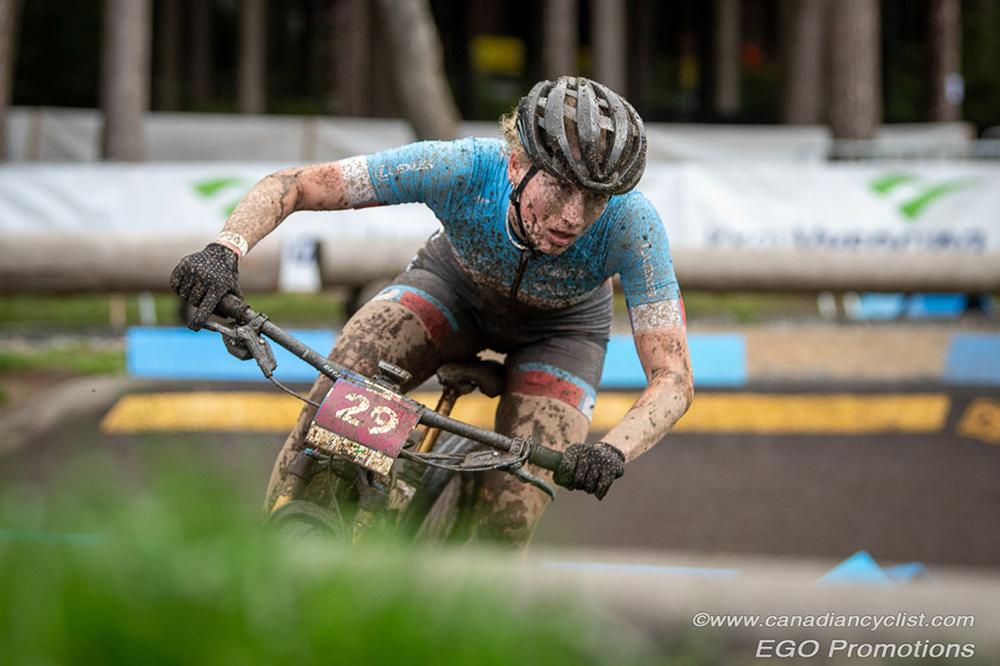 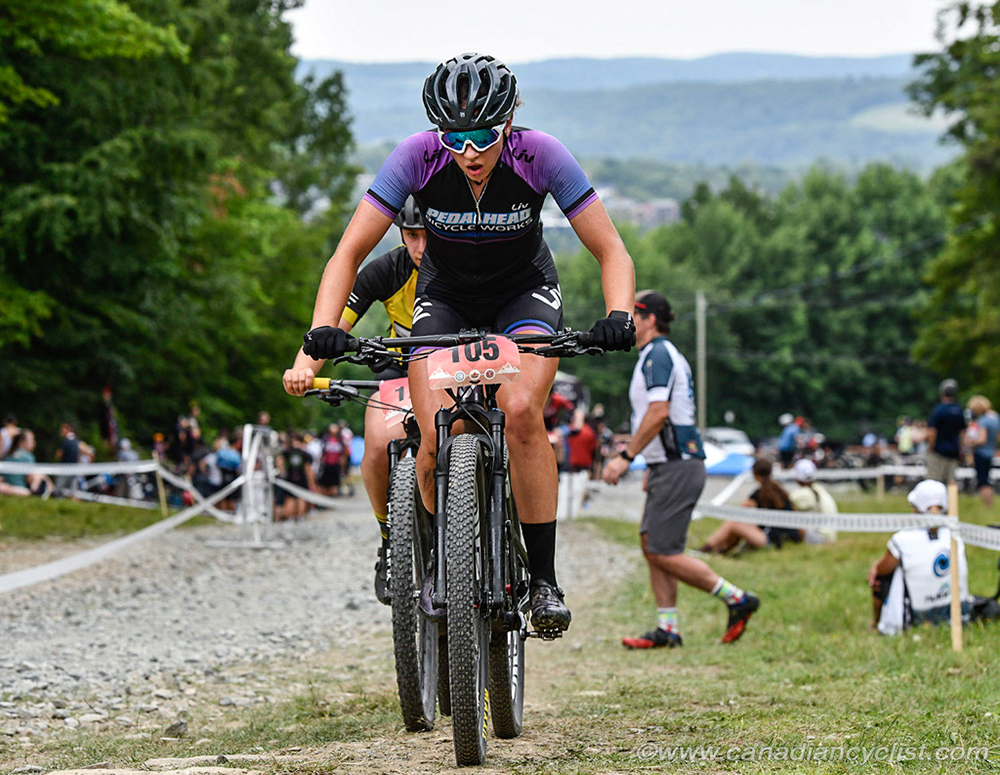 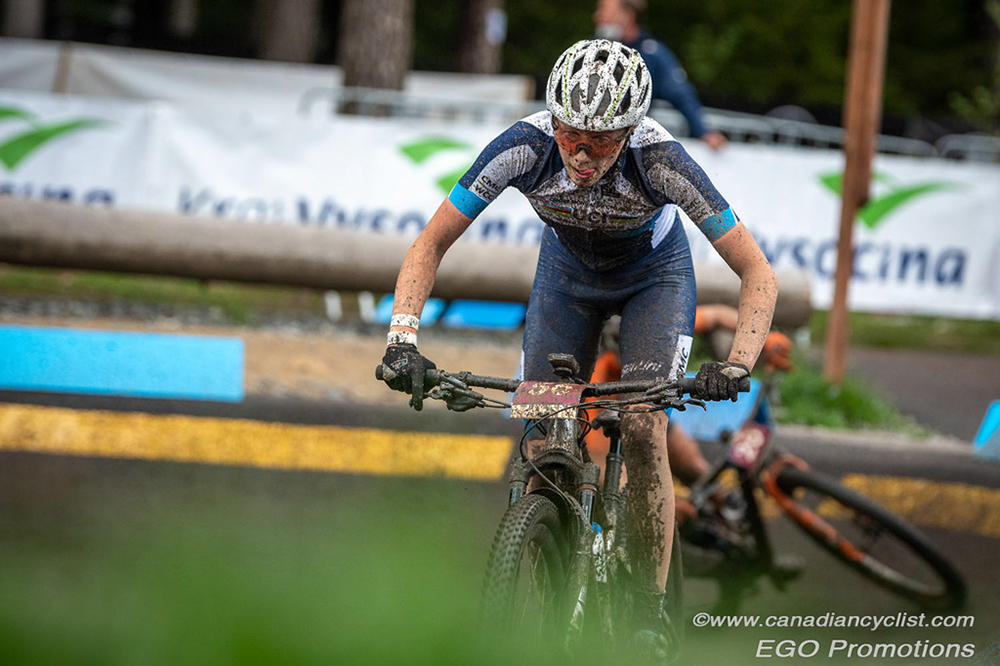 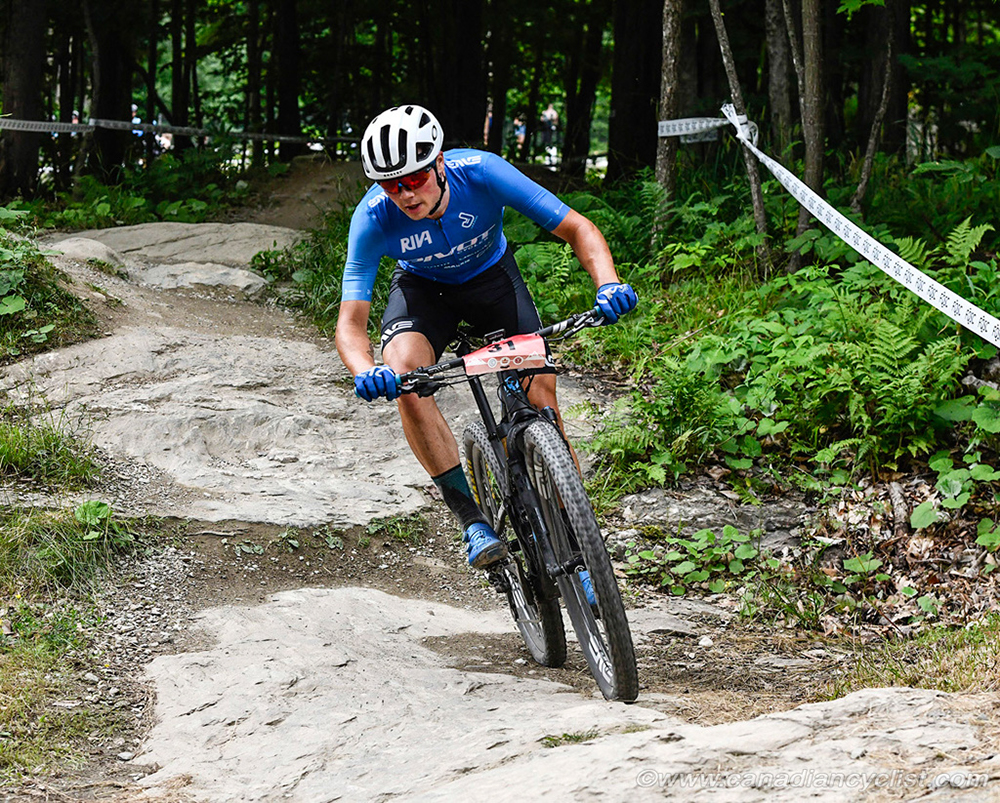 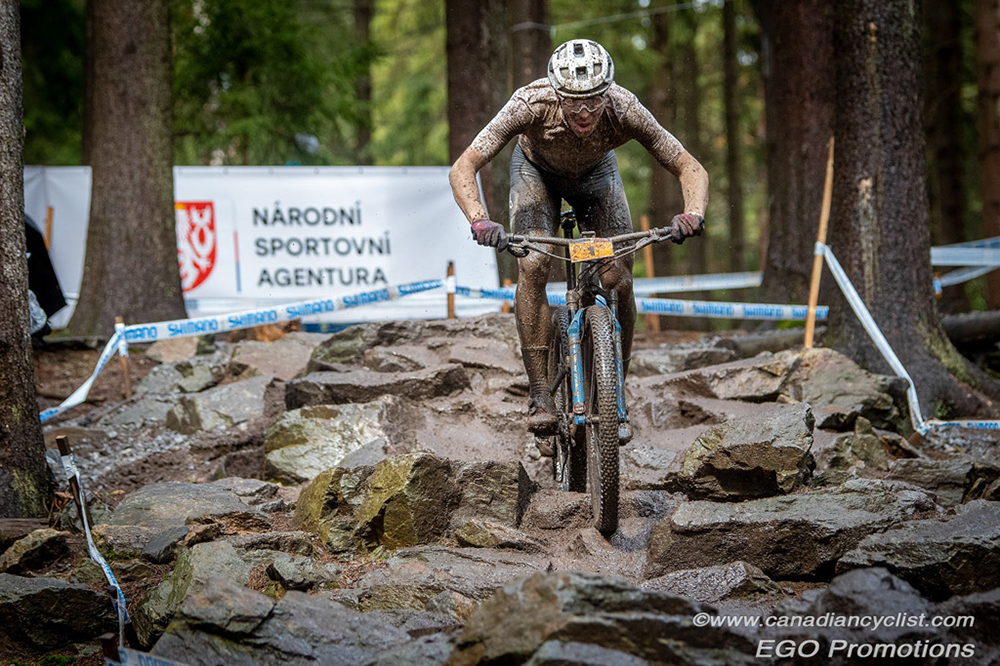 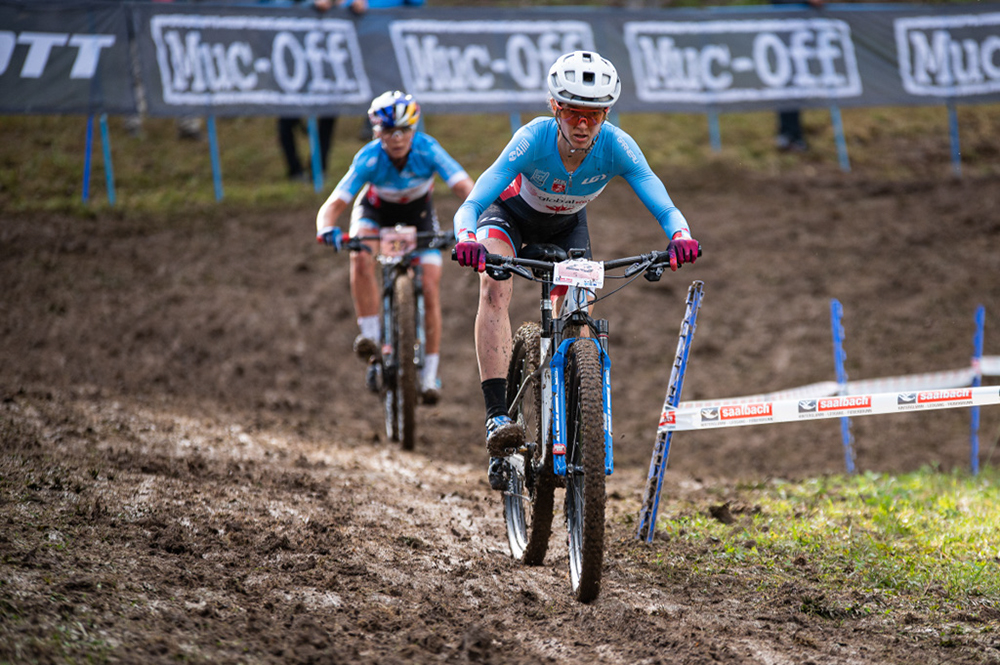 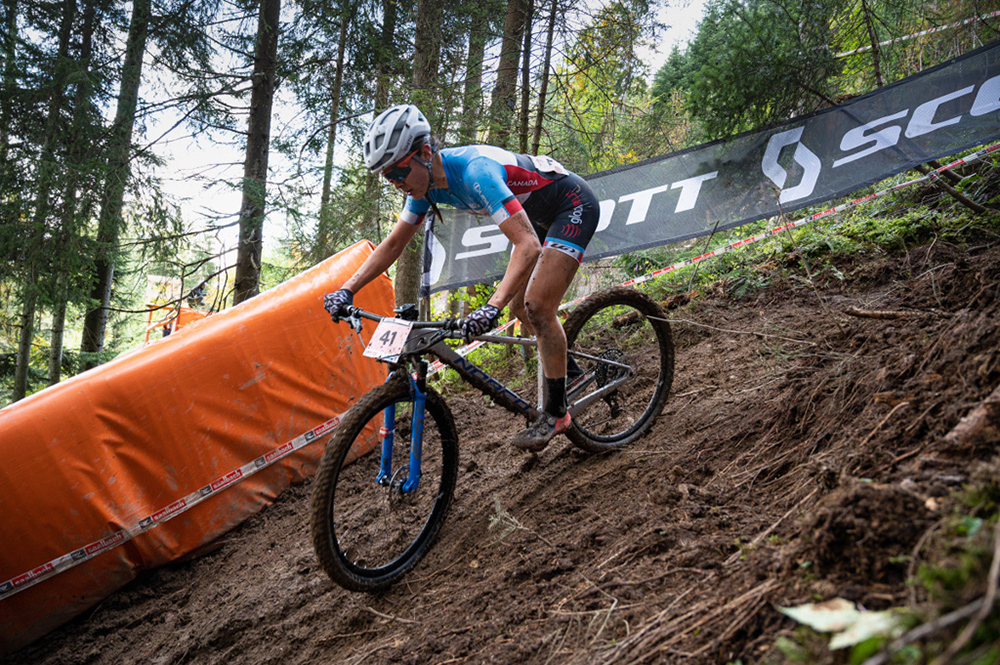 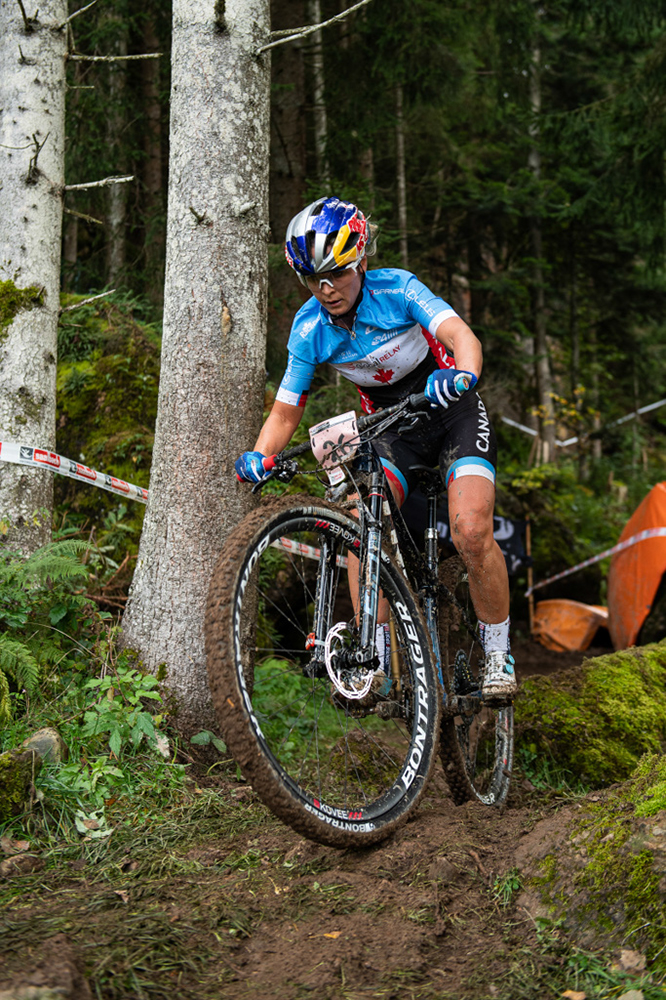 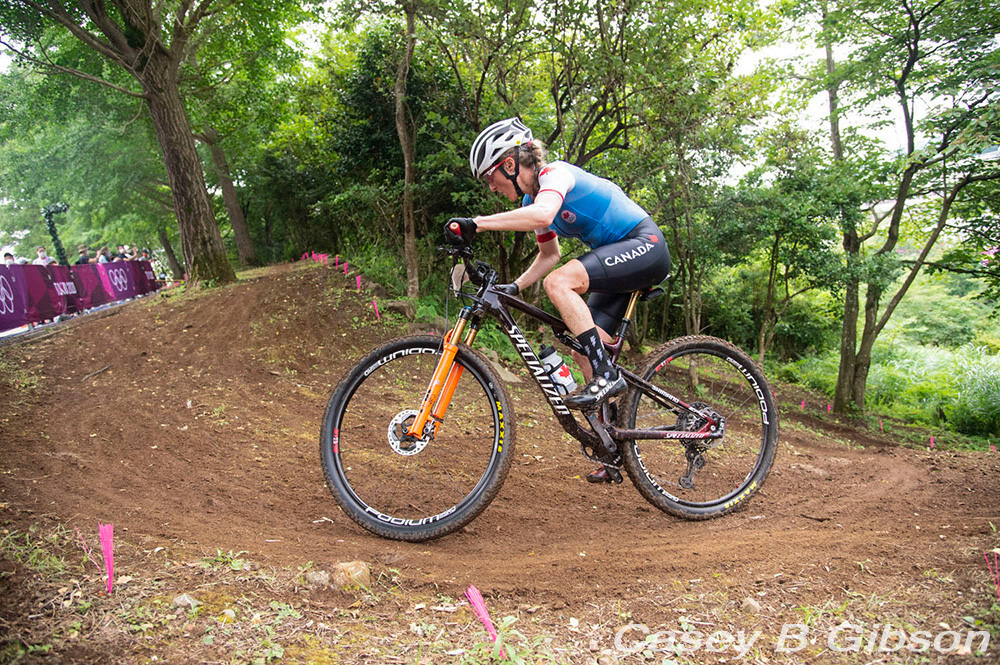 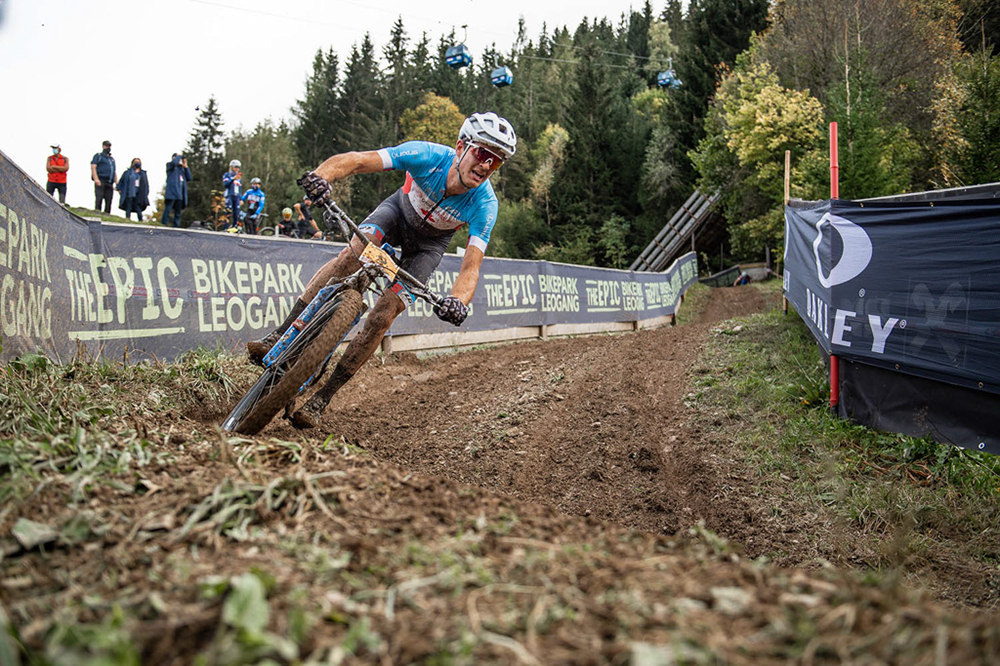 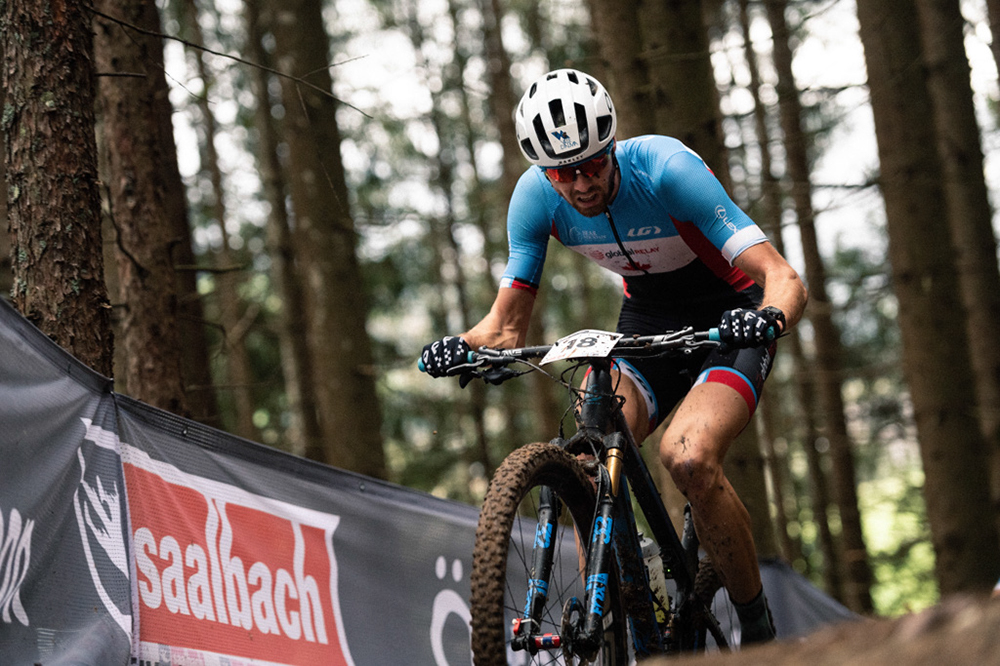 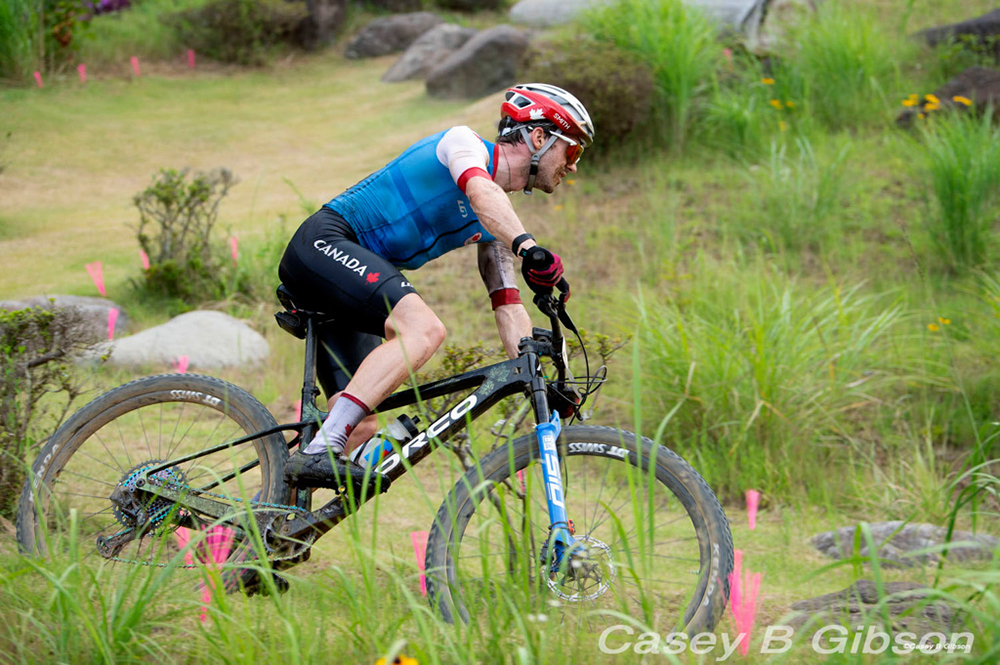 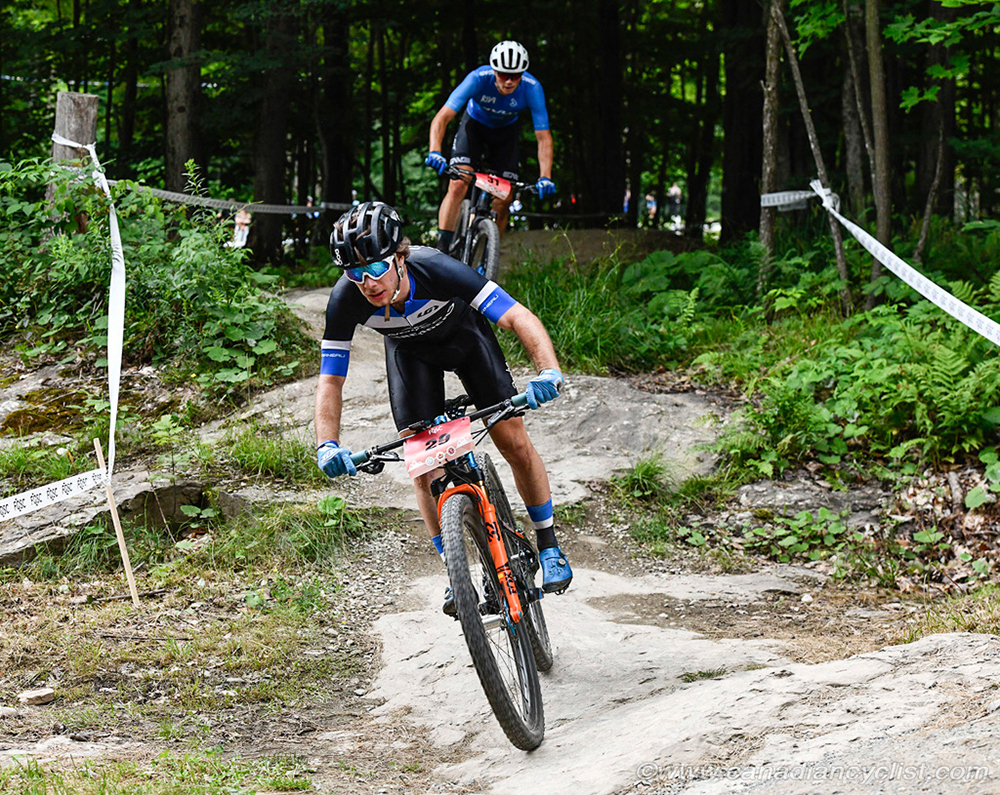 "We have a strong and ambitious team going to Worlds this year," said Dan Proulx, Cycling Canada's Head Mountain Bike Coach. "There are several riders on the verge of significant breakthroughs at the international level, particularly in the U23 category and we're excited to see what they can do in Italy. Post-Olympics, development always becomes our primary focus. We're taking a big team filled with many new and emerging young riders and we want them to compete fiercely, learn everything they can and come away with the best experience possible." 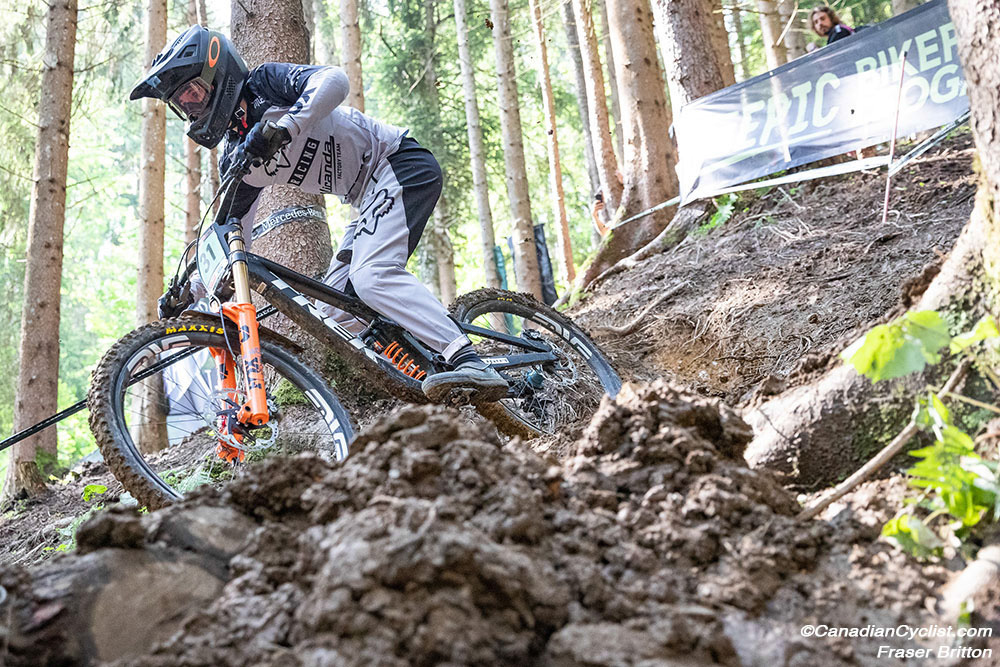 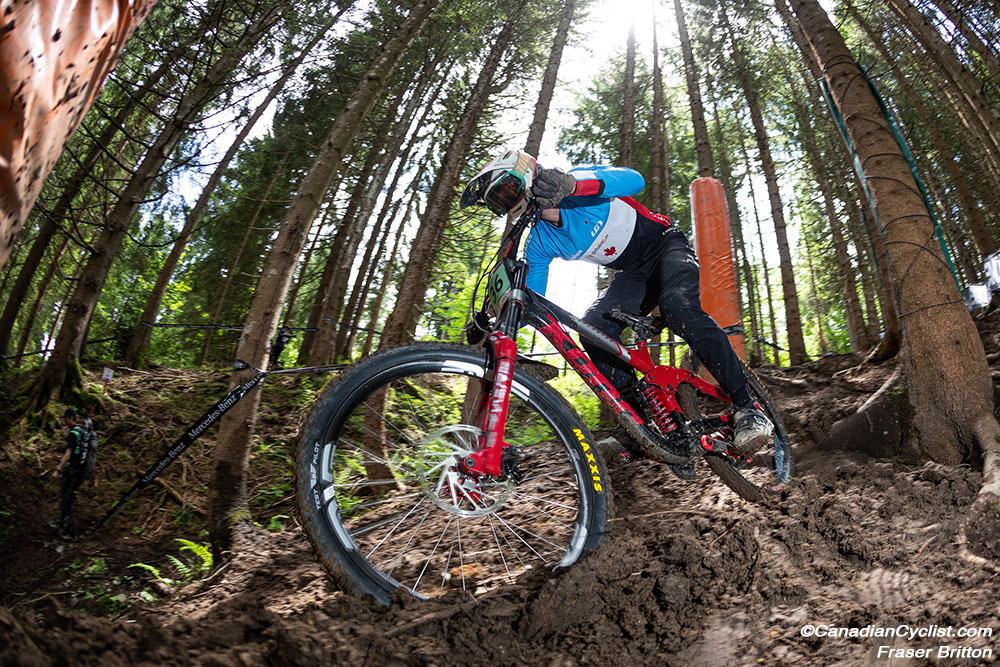 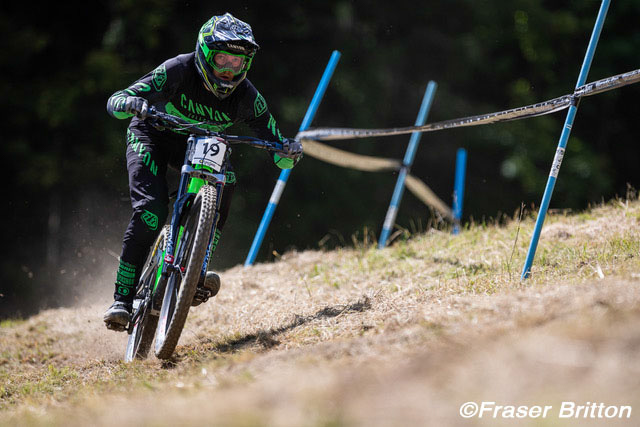 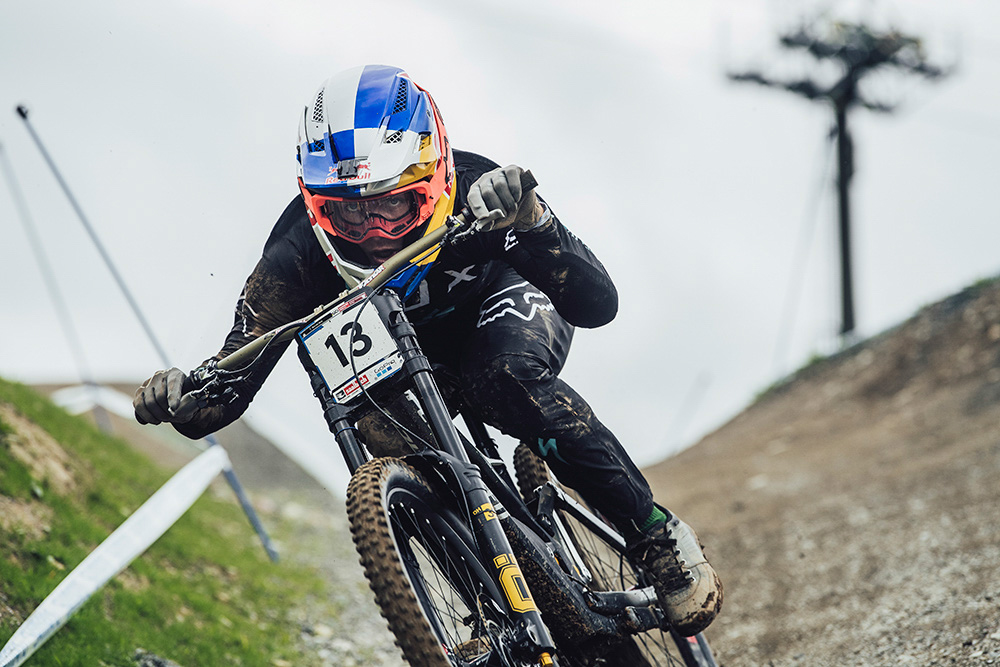 Cycling Canada is also proud to be sending a fully supported downhill team for the first time in several years. "We're super excited to be able to field a large team at this year's World Championships!" said Downhill Team Manager, Adam Walker. "We're hoping for big results from our Elite riders, and we're excited to be able to provide development opportunities for our Junior athletes at both the World Championships and the following weekend at the Lenzerheide World Cup."