Canada took its second cycling medal in as many days at the Paralympics on Thursday, with Tristen Chernove earning silver in the men's C1 Individual Pursuit. He becomes Canada's first silver medalist of the Tokyo 2020 Games. Chernove, who previously raced in the C2 category, was reclassified to C1 for the Games.

Chernove set a qualifying time of 3:40.591, which was fast enough to qualify for the gold medal final against Mikhail Astashov of the Russian Paralympic Committee. In the final, Astashov proved stronger, catching up to Chernove in the second half of the race to take the gold medal, with Chernove automatically taking the silver medal.

"The qualifying ride went fairly well and I was super thrilled to make it into the final," said Chernove. "The final was not so great; I knew he [Astashov] would go out fast and I probably started too fast and was having some breathing issues, which added to my blowing up that much sooner. It's a pretty emotional Games for me because I am retiring from para-cycling after these Games and devoting much more of my time to my family, so it's going to be a Games of highs and lows, but I'm really excited to move on to the next phase." 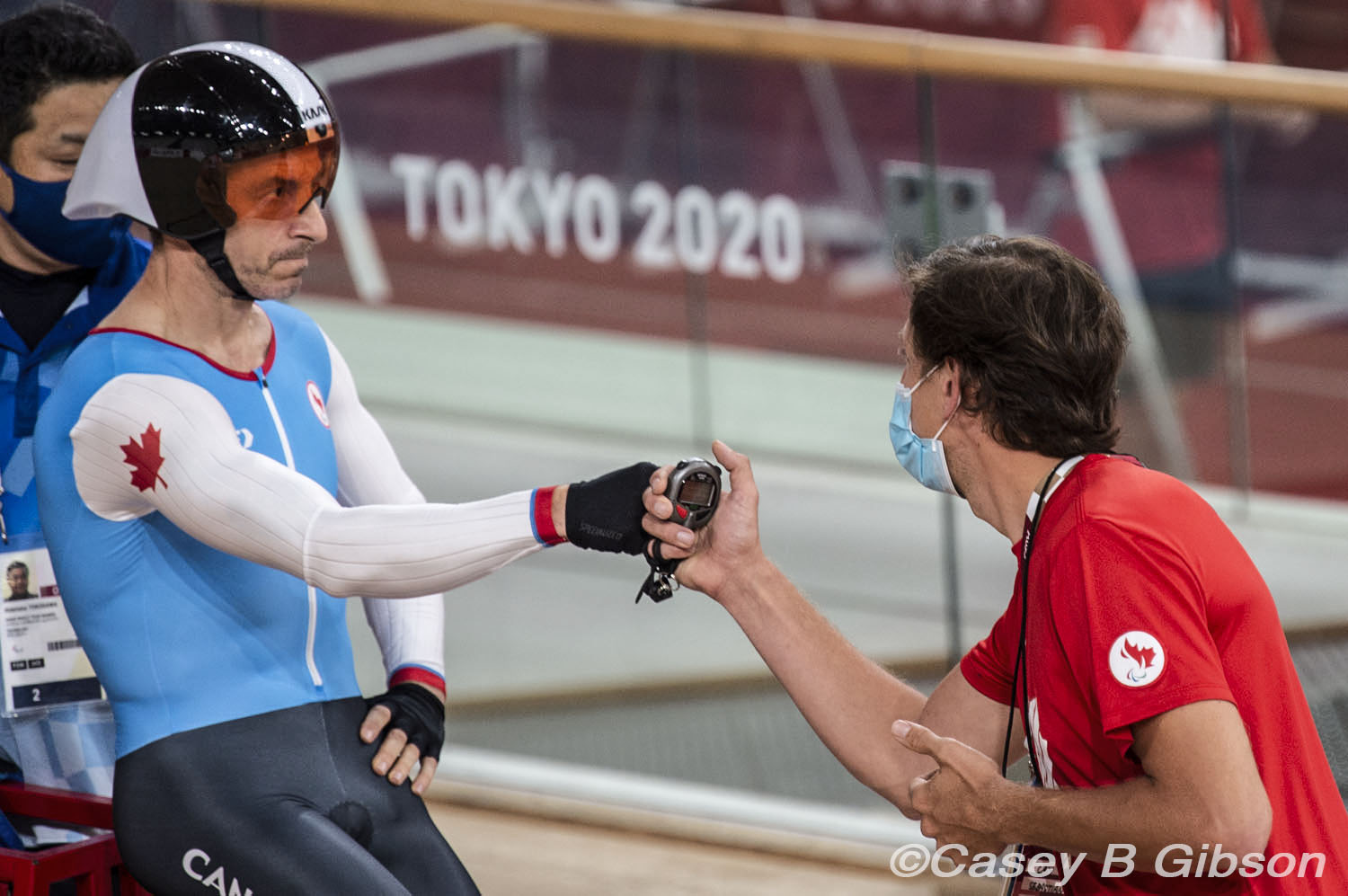 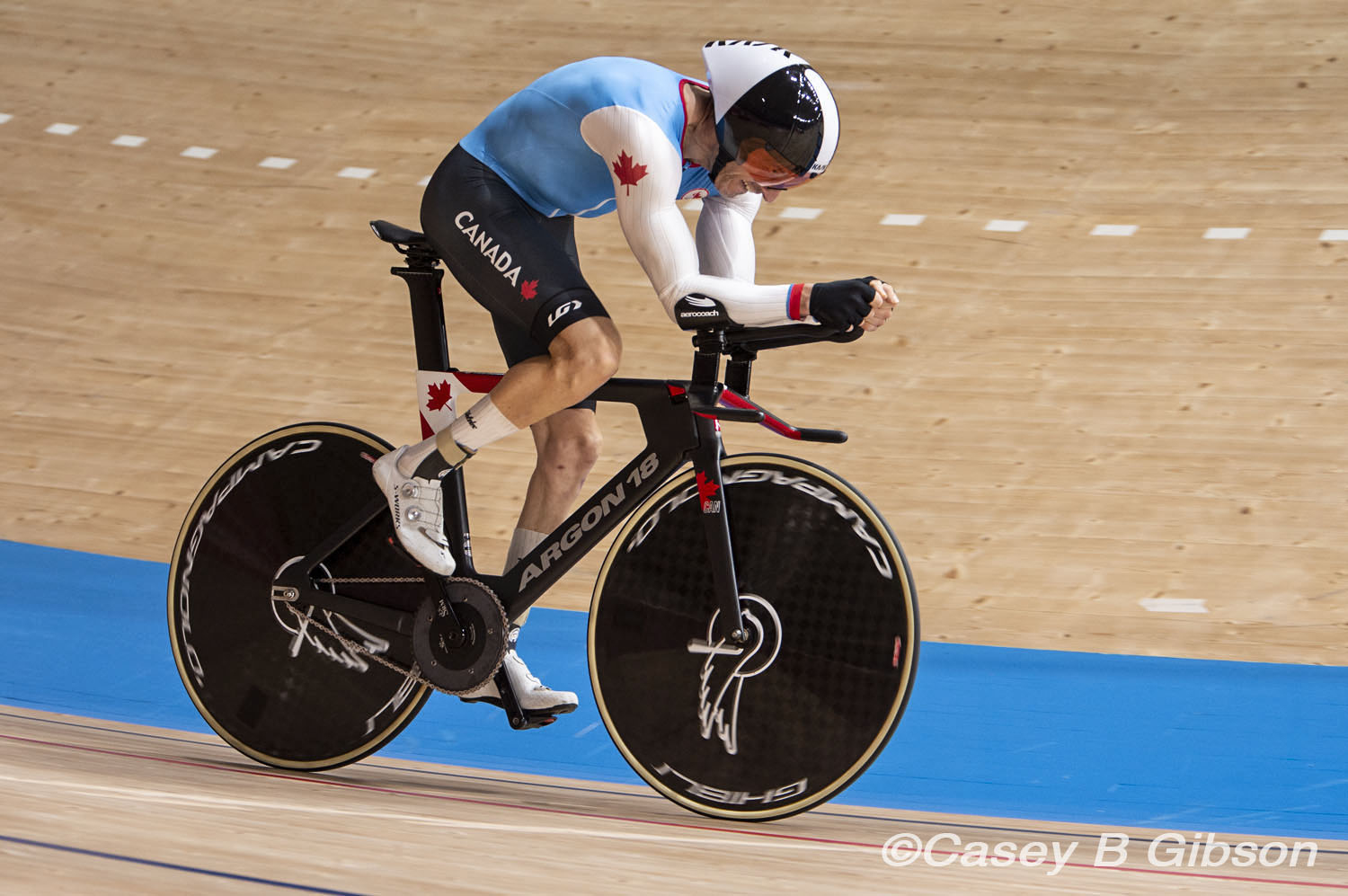 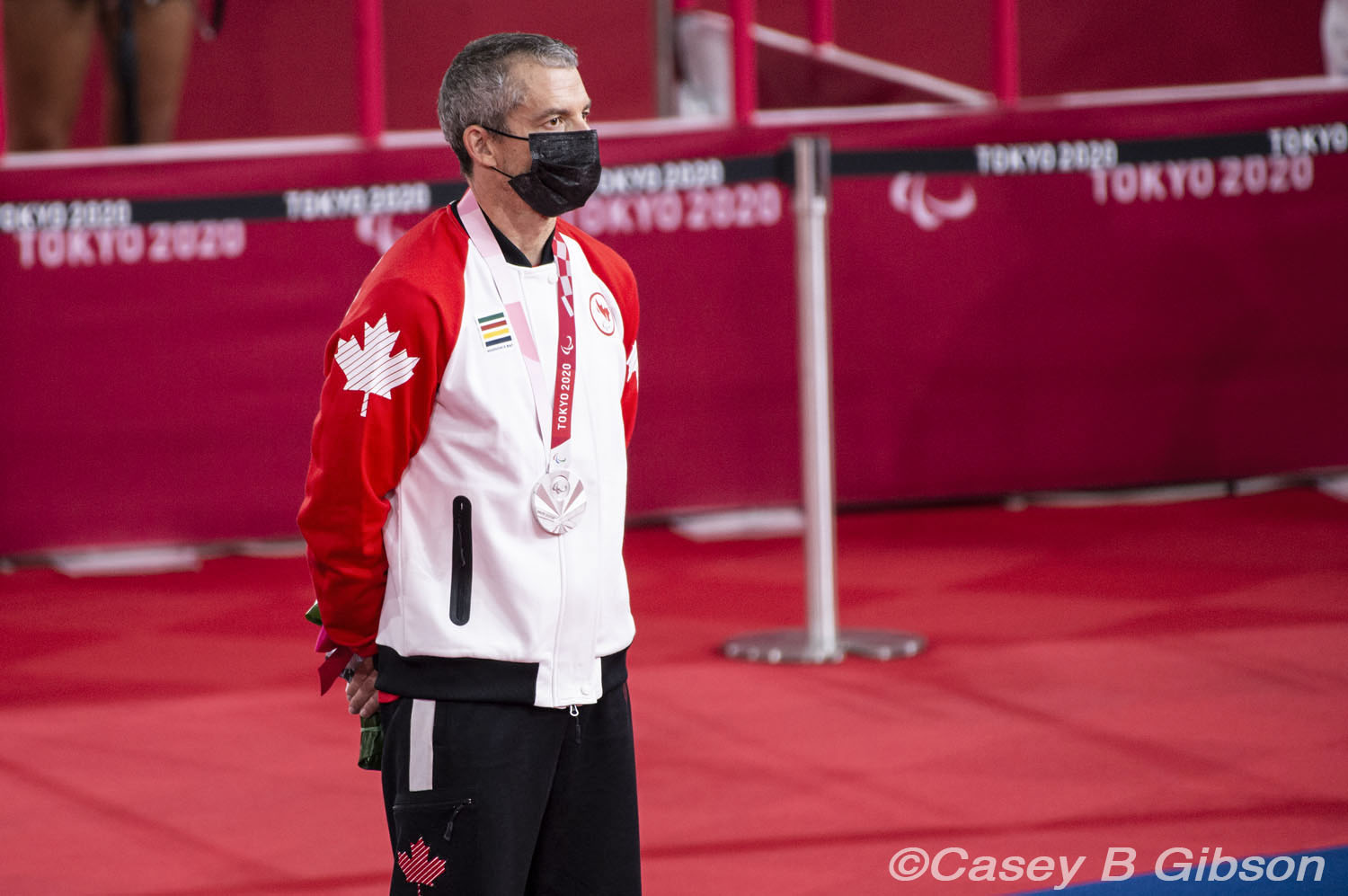 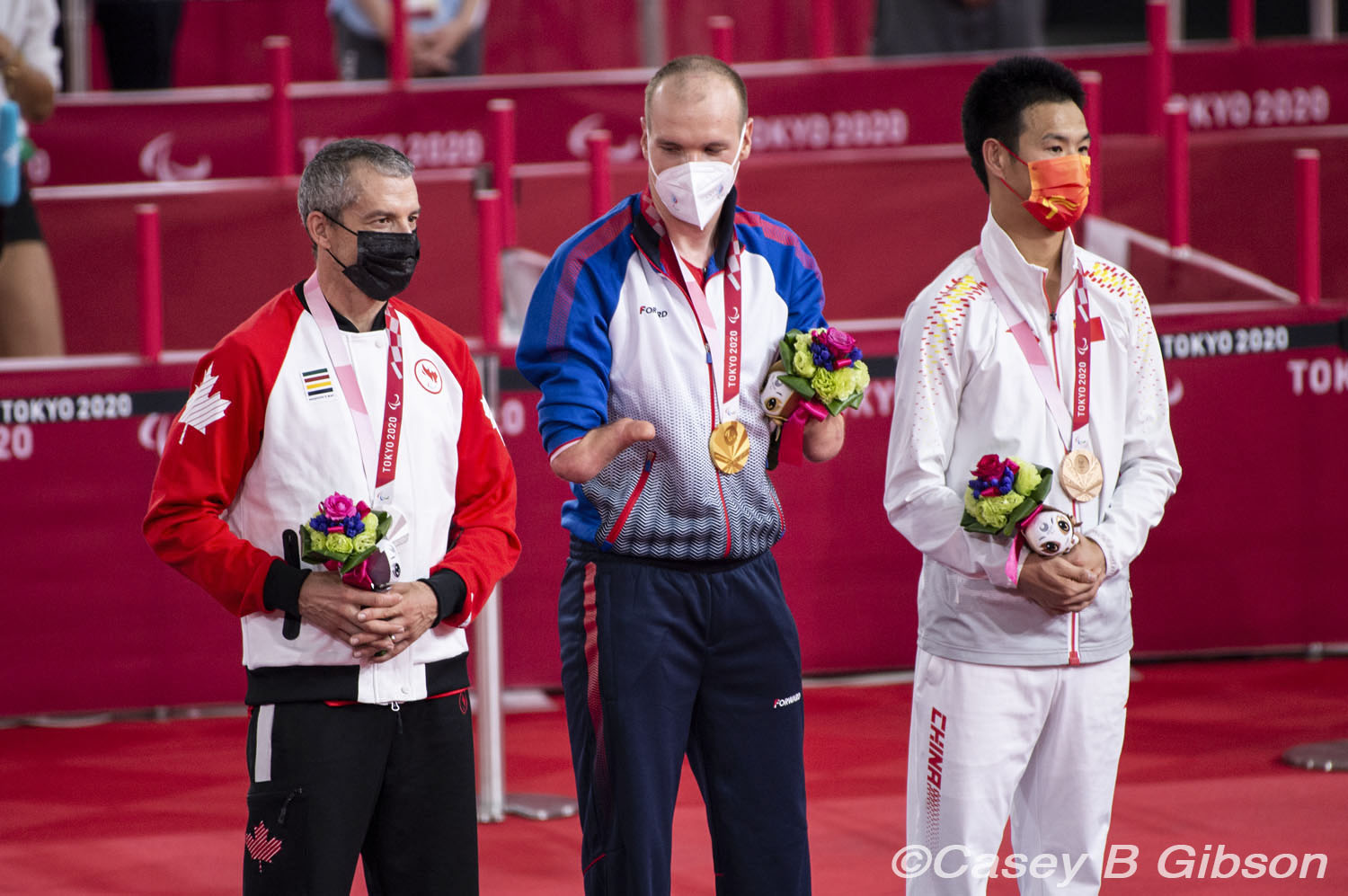