Leandre Bouchard (Pivot-OTE) was the top Canadian in 22nd, two spots ahead of Peter Disera (Norco Factory). Both will start on the third row in Sunday's cross-country. 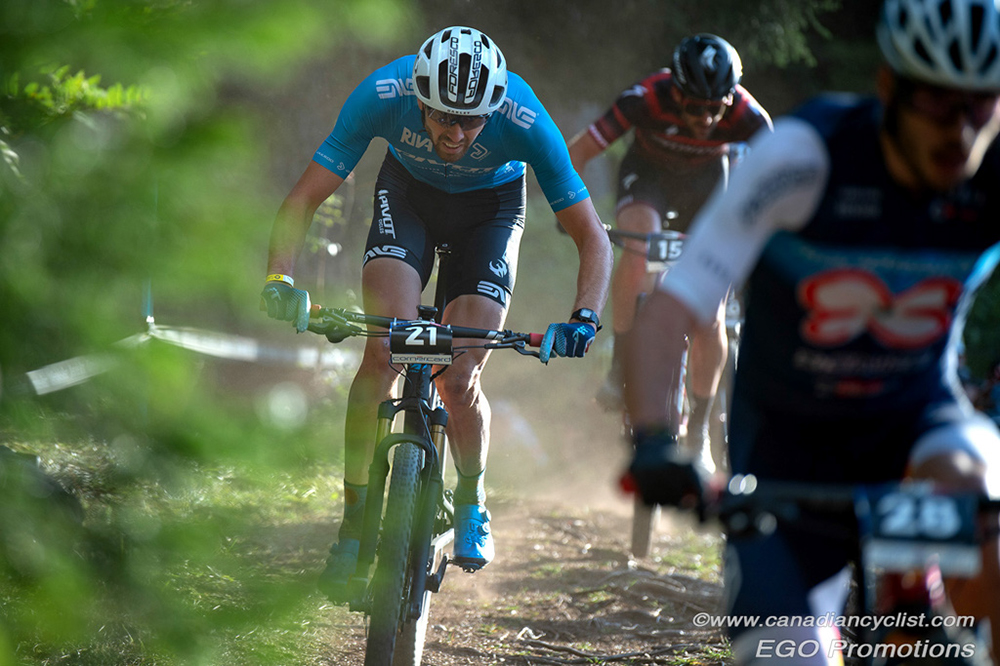 The circuit was physically demanding, opening with a long gravel climb. From the top of the climb, it was an undulating grass descent back to the final short asphalt climb to the finish line. The men did ten laps plus a start loop.

Avancini has struggled all season, skipping some of the early rounds of the World Cup to go back home to Brazil and train. At this short track, he showed a return to confidence, either leading or in the top three for most of the race.

Missing from the field were three of the favourites - new short track world champion Christopher Blevins (Trinity Racing) is doing the Tour of Britain, Olympic champion Thomas Pidcock (Ineos Grenadiers) is at the Vuelta, and Mathieu van der Poel (Alpecin-Fenix), who is still dealing with back issues that kept him out of the world championships. After van der Poel's 10 XCC wins, Avancini was next on the list for wins in this discipline, with three coming into this race. 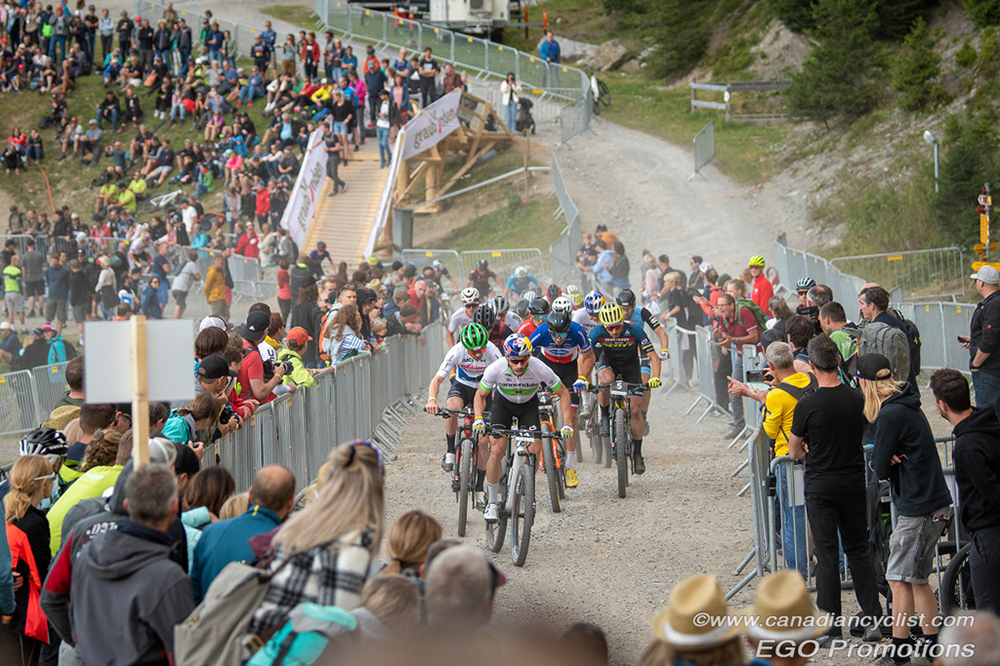 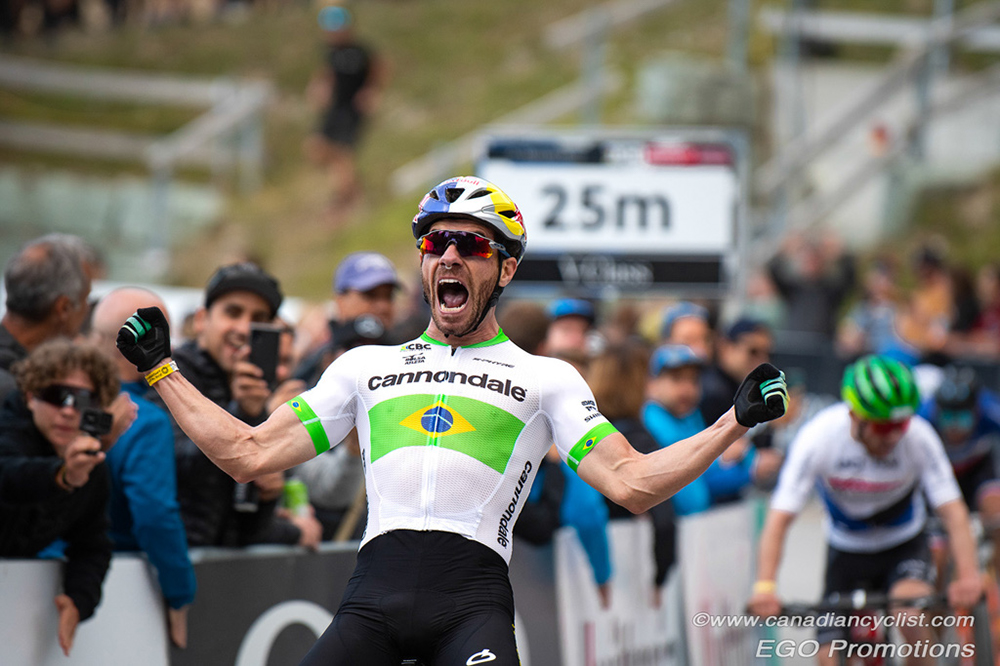 Avancini took an early lead in the race, but Flueckiger and new world champion Nino Schurter (Scott SRAM) were always hovering near the front. On Lap 4, Olympic silver medalist Flueckiger put in a hard attack, with only Avancini, Koretzky and Schurter able to bridge across. However, they soon backed off, allowing much of the field to come back up to them.

It wasn't until the ninth lap that a serious attack finally separated the field, and again it was Flueckiger doing the damage. Only Avancini could follow the Swiss rider this time and coming into the final lap they were clear of Koretzky, chasing solo in third. Flueckiger looked to be in control going up the climb, but just before the top, Avancini surged and Flueckiger could not respond, with the Brazilian maintaining his lead on the final descent to finish one second in front.

"This is not my first win, but this one has a very deep meaning for me," admitted Avancini. "I'm more than happy; more than winning, just standing on the [start] line and feeling ready to fight ... I'm so happy to do what I love and enjoy it. I needed to find the comfort in the pain, and I guess I got there."

Flueckiger continues to lead the overall World Cup standings, with 1269, 290 ahead of Ondrej Cink (Kross Orlen), with Jordan Sarrou (Specialized) remaining in third, a further 124 points back.