Cycling Canada has announced the team of 16 athletes who will represent Canada at the Track World Championships in Roubaix, France, on October 20-24. The team will be made up of a combination of veterans and development athletes, with the majority of riders competing at their first Elite World Championships.

Leading the Sprint team will be Olympic women's Sprint champion Kelsey Mitchell, and Olympic Keirin bronze medallist Lauriane Genest; both will be competing in the Keirin, Sprint and Team Sprint events. Their Team Sprint teammate will be announced on October 13th. On the men's side, Olympians Hugo Barrette and Nick Wammes, will once again be joining forces with Ryan Dodyk to take on the Team Sprint after the trio won gold at their first international competition together [Nations Cup in Cali, Colombia]. Barrette will also be tackling the Keirin, while Wammes will compete in the Sprint. 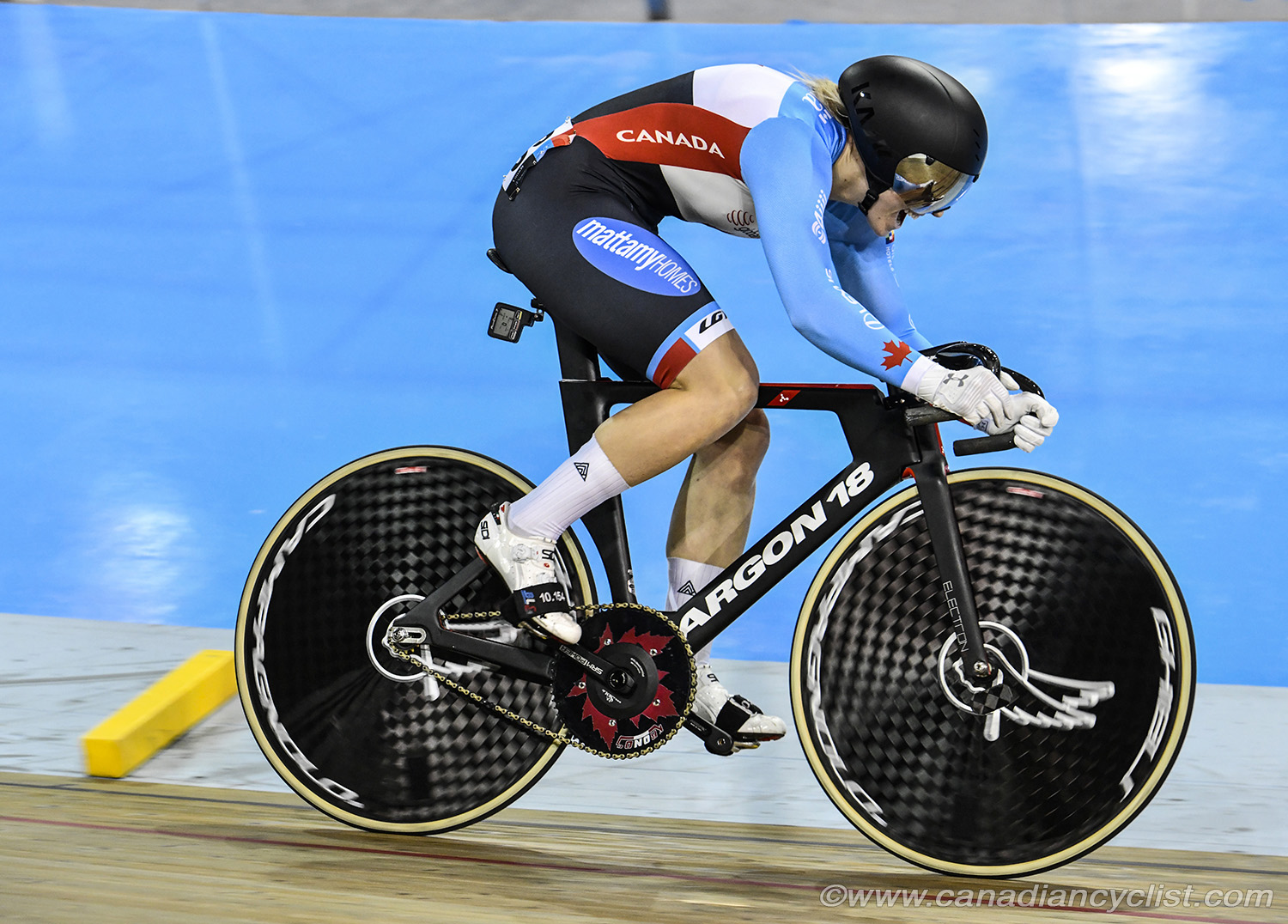 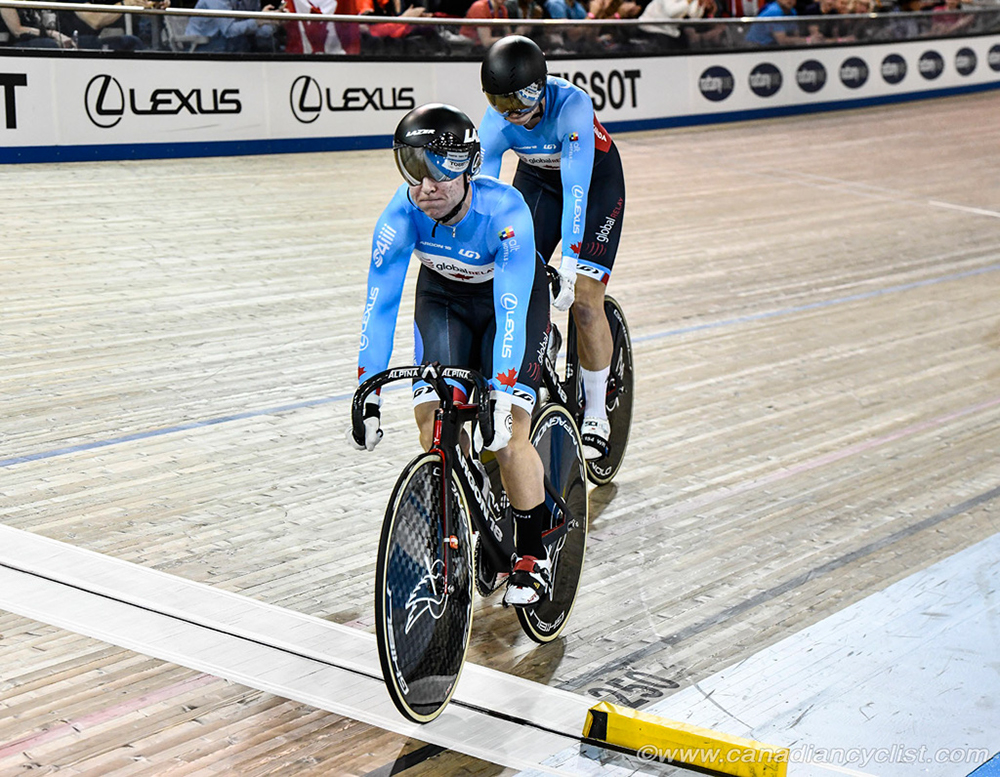 Lauriane Genest and Kelsey Mitchell will compete in the Team Sprint 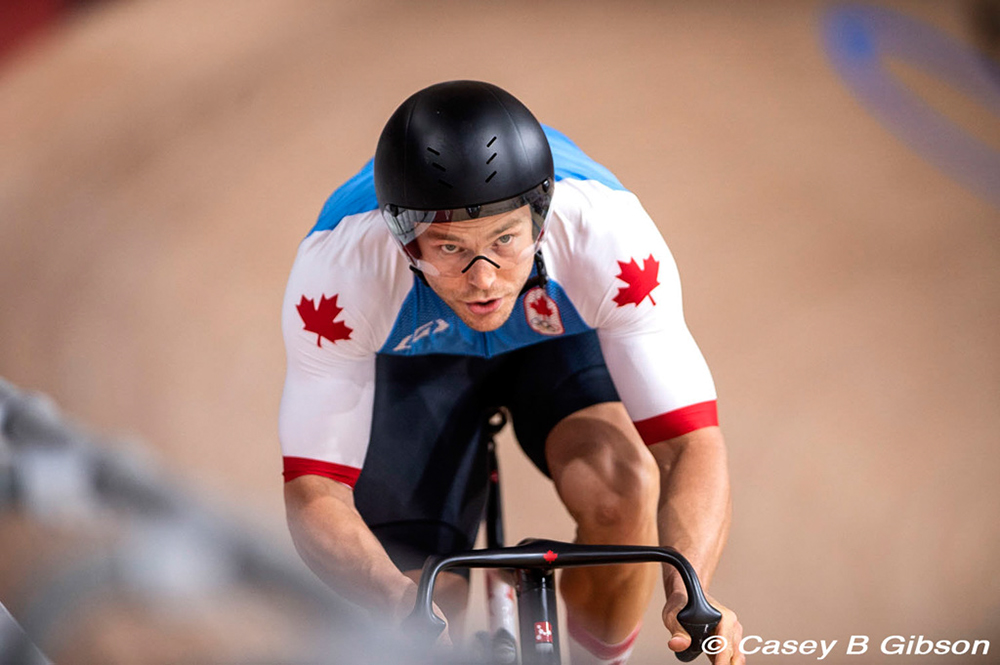 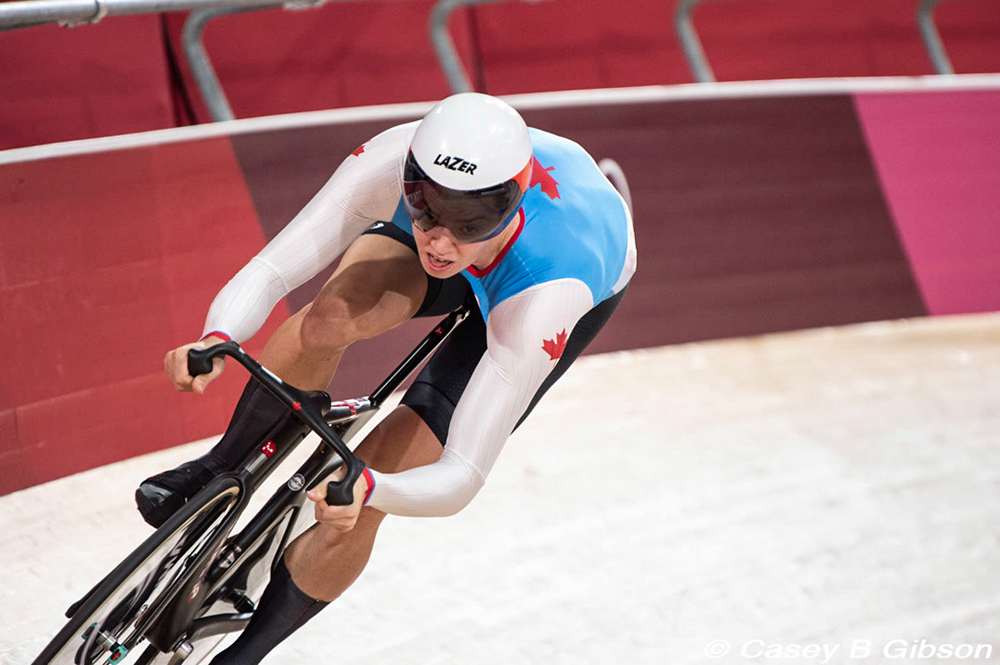 "It's so amazing to be able to bring two Olympic medallists to Track Worlds," said Cycling Canada's High Performance Director, Kris Westwood. "Kelsey and Lauriane will walk into the Roubaix velodrome as riders to watch, which brings all sorts of new challenges, but I'm confident they are up for it. On the endurance side, the squad represents a generational shift for our teams. They have big shoes to fill, and I'm excited to see what they can achieve as we work towards the Paris Olympic Games in just three years' time." 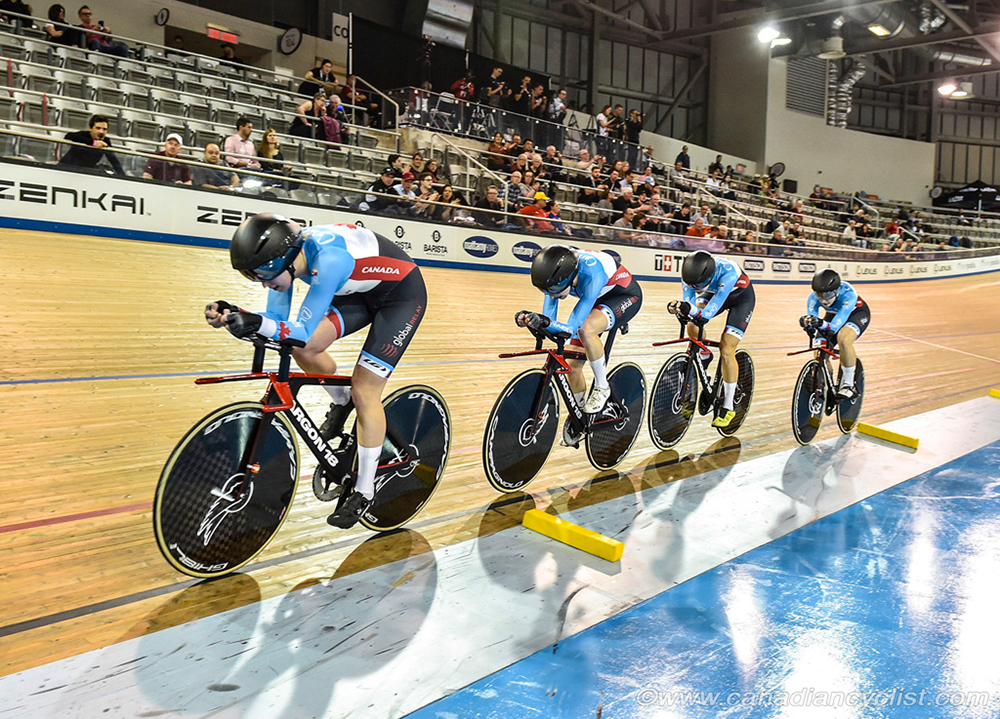 The women's endurance squad will be include 2019 Pan Am Games silver medallists Erin Attwell and Maggie Coles-Lyster, as well as Ngaire Barraclough, Devaney Collier and Sarah Van Dam. Attwell, Barraclough and Van Dam are coming off a gold medal win at the Cali Nations Cup, while Coles-Lyster has earned several podiums on the road this season. All athletes will be competing in the Team Pursuit. Riders will also compete in the Omnium, Scratch Race, Elimination Race and Points Race; with specific athletes for each event to be named closer to the event. 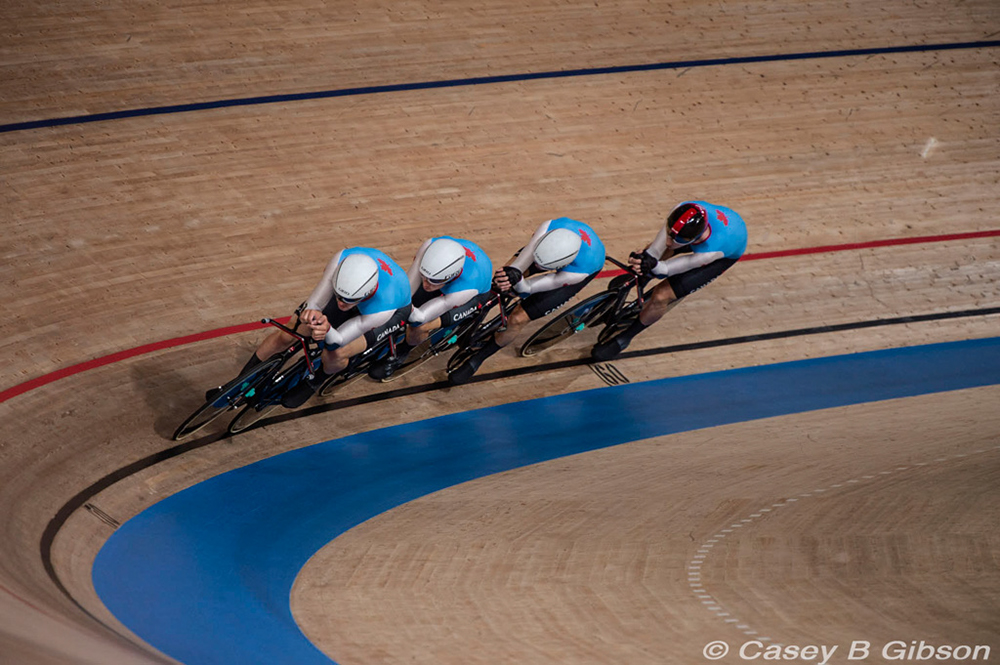 Men's Team Pursuit Olympians Derek Gee and Michael Foley - members of the squad that finished fifth in Tokyo - will be leading the men's endurance team, with development athletes Mathias Guillemette, Jackson Kinniburgh and Ethan Ogrodniczuk completing the Team Pursuit squad. One rider will also be selected at a later date to compete in the Omnium.