This weekend, five new members will be inducted into the Canadian Cycling Hall of Fame at a ceremony to be held in Bromont, Quebec, during a gala at Cycling Canada's Annual Conference. The class will include three athletes and two builders. [Note: Our editor is a member of the Selection Committee]

Robbi Weldon, Pierre Gachon and Cindy Devine will be inducted as athletes, while Patrice Drouin and Chantal Lachance will be recognized for their tremendous achievements as builders.

The Canadian Cycling Hall of Fame was created in 2015 to recognize outstanding achievement and contribution to the sport of cycling by both athletes and builders. With this induction, the Hall of Fame will count twenty-seven members, including twenty-two athletes and five builders.

Robbi Weldon is a dual Paralympian and Paralympic medallist, having competed in both para-Nordic skiing and para-cycling from 2010 to 2016. After discovering cycling in 2010, Weldon quickly started to make a name for herself in the sport, becoming a World Champion at both the 2010 and 2011 Para-cycling Road World Championships in the Tandem events. Later that year, she swept all four cycling events at the 2011 Parapan American Games alongside her pilot Lyne Bessette and the duo went on to win gold at the London 2012 Paralympics. 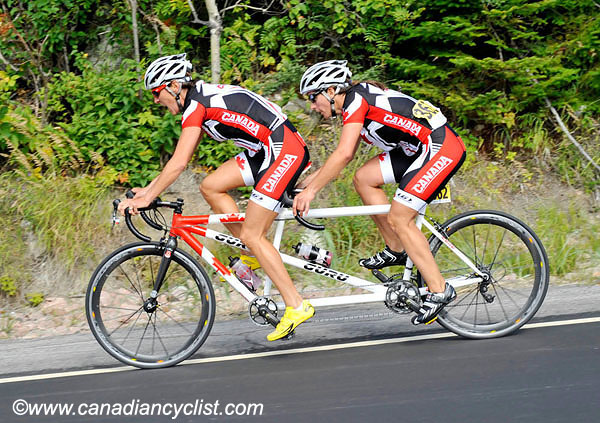 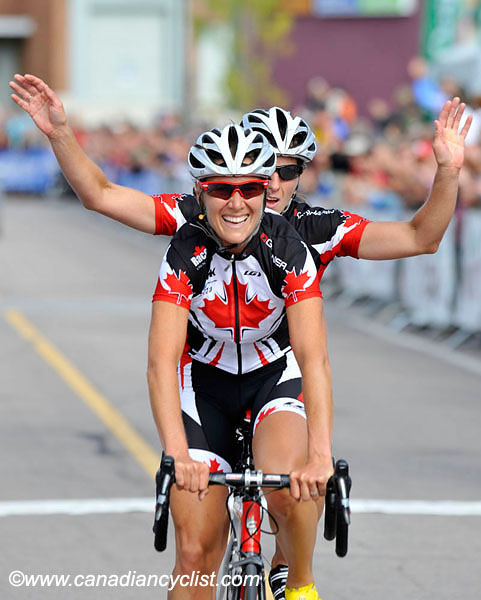 Pierre Gachon (1909-2004) rose to prominence as the first Canadian to ever compete at the Tour de France in 1937, and remained the only Quebecer to do so until David Veilleux in 2013. Throughout the 1930s, Gachon distinguished himself at Six Day races, and set new Canadian distance records between several cities.

Cindy Devine is well known within the mountain biking community and with good reason; Devine became the first female downhill World Champion in 1990 after also placing first at the unofficial Mountain Bike World Championships in 1989. She went on to podium four more times at the biggest international race on the calendar before retiring and dedicating her time to helping at the West Coast School of Mountain Biking and the Shimano Dirt series. 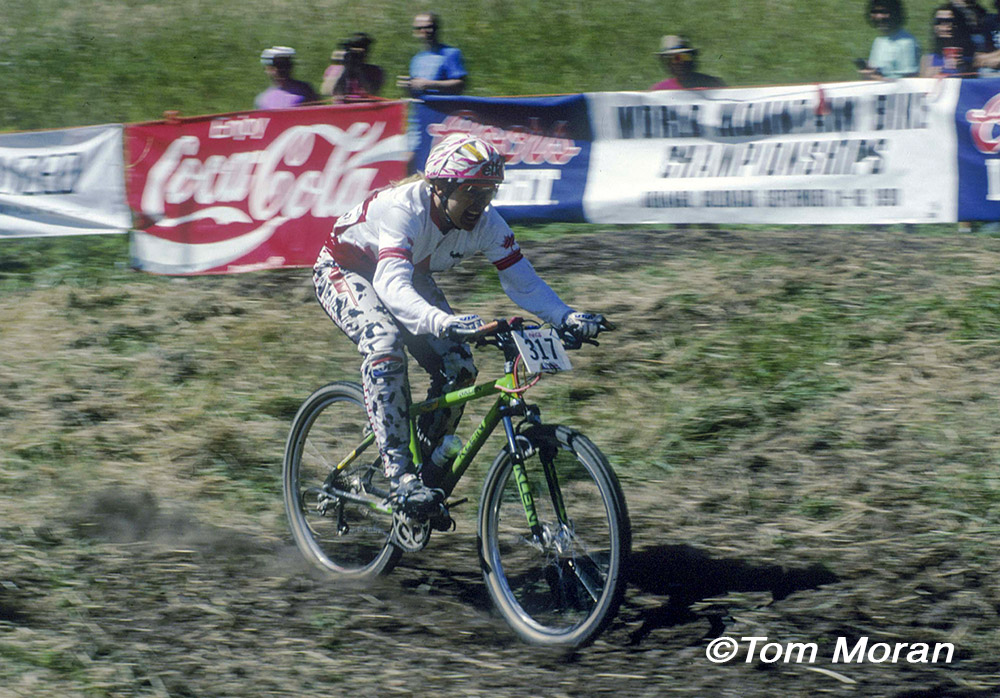 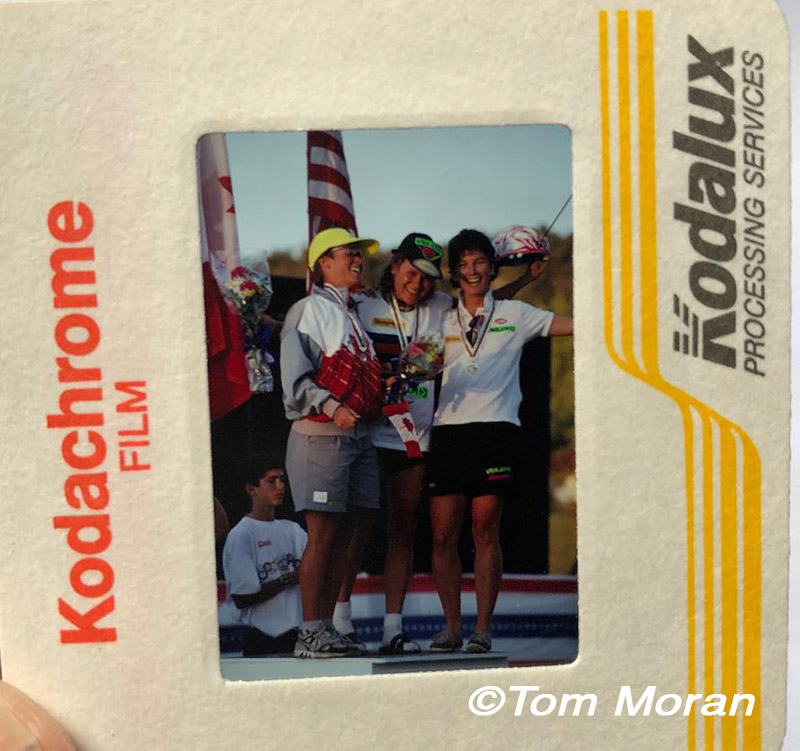 Patrice Drouin and Chantal Lachance are very prominent within the mountain biking community, the two having been involved with the sport since its very beginning in the 80s. After consulting with the UCI to help create this new cycling discipline, Drouin partnered with his good friend Chantal Lachance to organize a Mountain World Cup in 1991. The duo founded GESTEV in 1992 and the rest is history, with their company organizing a World Cup or World Championships every year since then and putting Canada on the map as one of the world's top destinations for the sport. 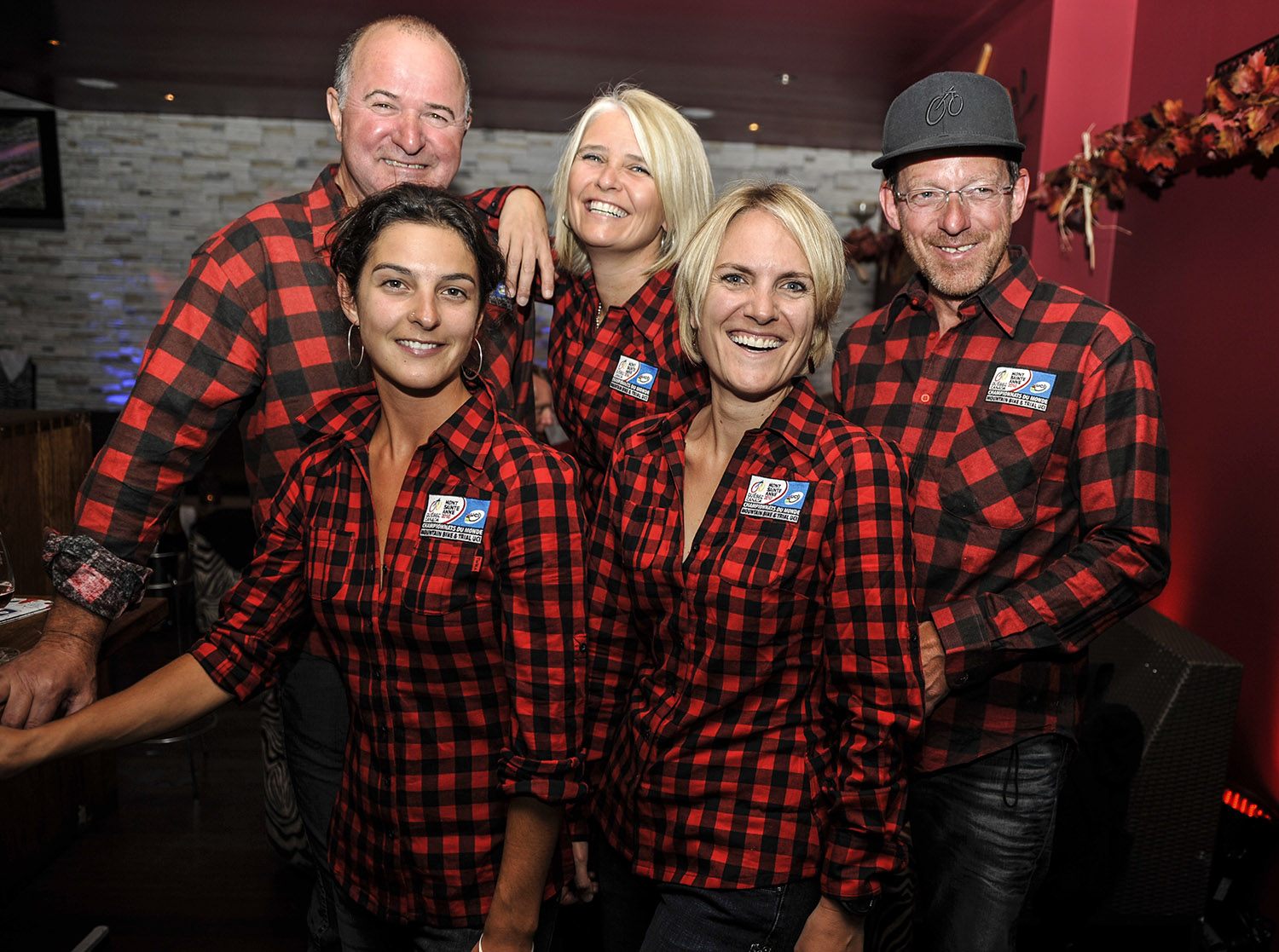 Tickets for the event are available at the cost of 150$ and all proceeds will be donated to the HopOn program in Quebec. Register Here