After having to meet virtually last year, the provincial and national federation are having their Annual Conference this year in Bromont, Quebec, in conjunction with the Canadian Cycling Hall of Fame induction gala that will take place tomorrow. The Conference is the one time each year when the sports bodies can meet to discuss business and share ideas.

It is also the event where Cycling Canada gives out its annual awards - service pins, Province of the Year and Best Athletic Performance. This year, Saskatchewan won the Torchy Peden Awards as the top province, while the athletic awards went to Olympic champion Kelsey Mitchell (Elite) and Downhill world champion Jackson Goldstone (Junior). 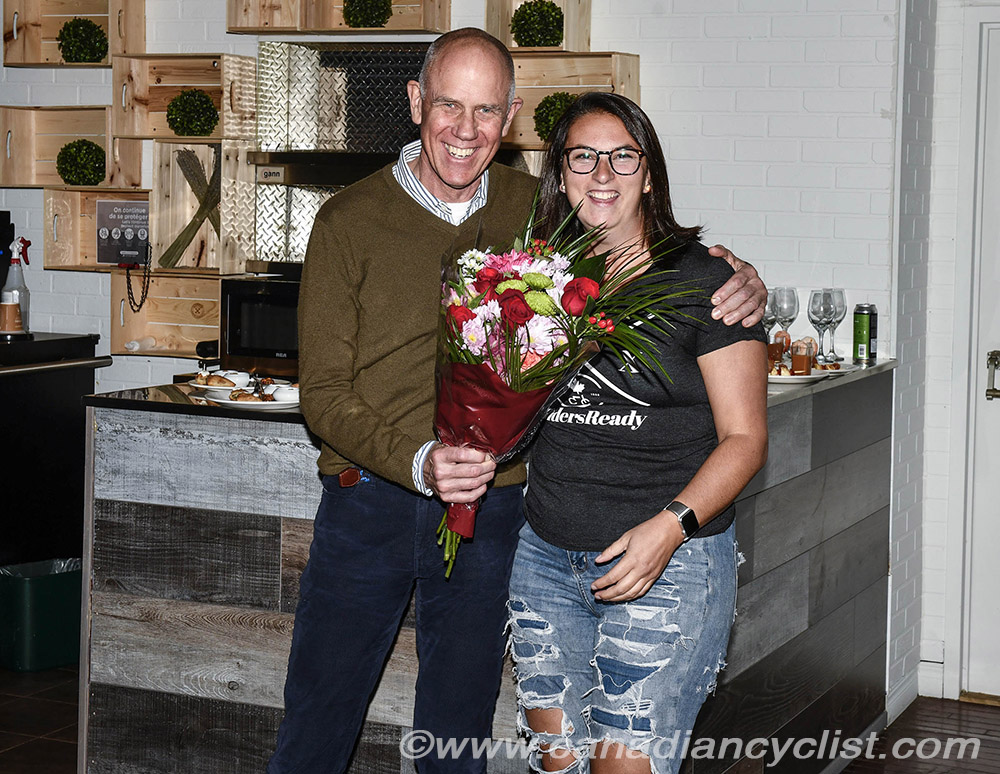 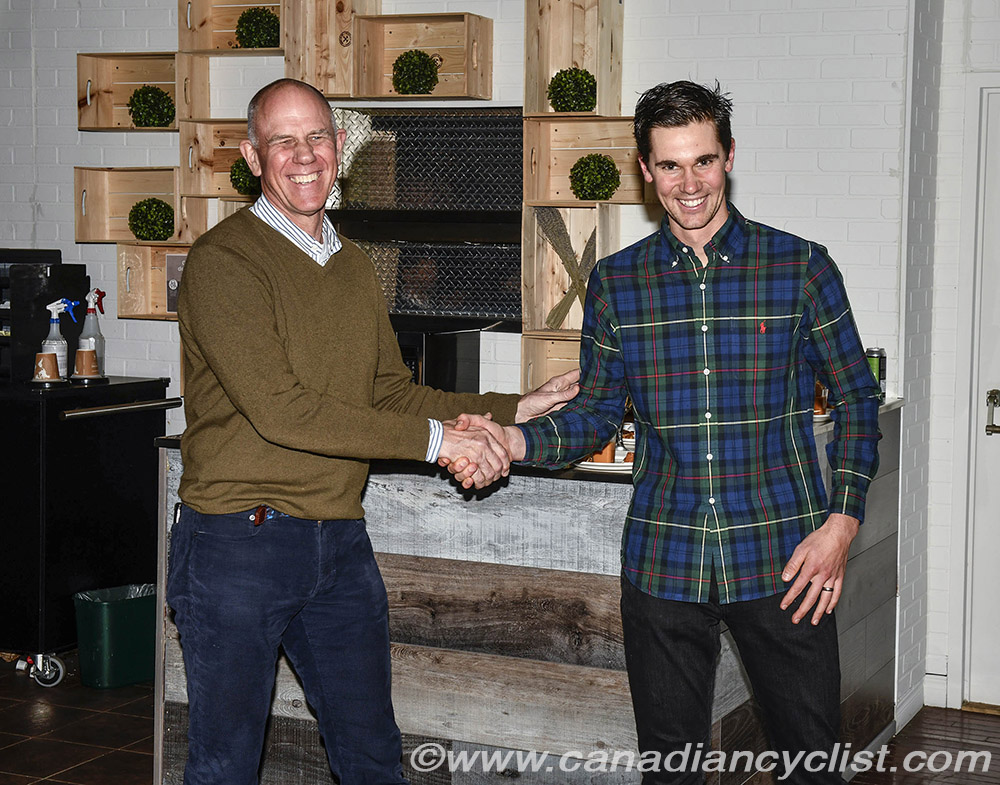