While there has been no official announcement, we have learned that Canada has received a sanction to hold a UCI Track Nations Cup in both 2022 and 2023. The Nations Cup has taken the place of the World Cup series, and will take place in the late Spring, with three rounds. The traditional Fall time period of the World Cup has been taken by the new Champions League series. 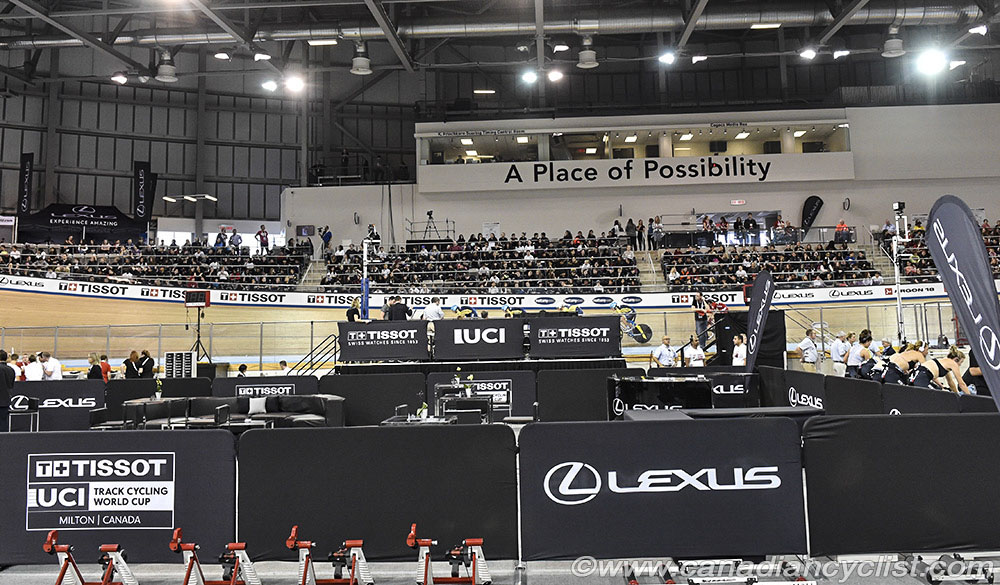 The first round of the 2022 series will take place in Glasgow, Scotland,  on April 21-24. The Canadian round, at the Mattamy National Cycling Centre in Milton, Ontario, will be either May 12-15 or June 2-5.