When there is a deserving individual, we present the Roger Sumner Award for Best Newcomer, and this year we have chosen Downhill Mountain Biker Jackson Goldstone of Squamish, BC, for the award. Last year's winner, BMXer Teigen Pascual, was also from Squamish. 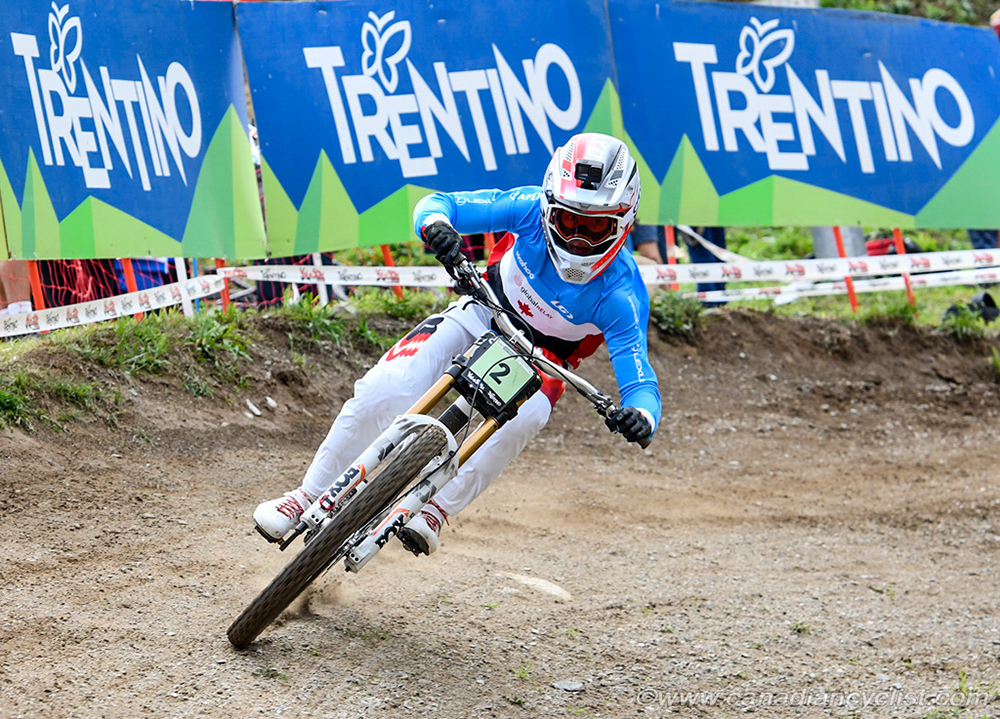 The Roger Sumner Award is named after Dr Roger Sumner, who passed away in December of 2000 after being struck by a car while riding his bike. An admired coach and respected competitor, Roger participated in numerous competitions as a true ambassador to cycling.

Roger was particularly involved in encouraging the development of new riders. He was a mentor for many great Canadian cyclists, including Jocelyn Lovell, Alex Stieda, Sara Neil, Ron Hayman and Brian Walton. This award is only presented if we feel that there has been a suitable break-through performance by a Canadian rider. 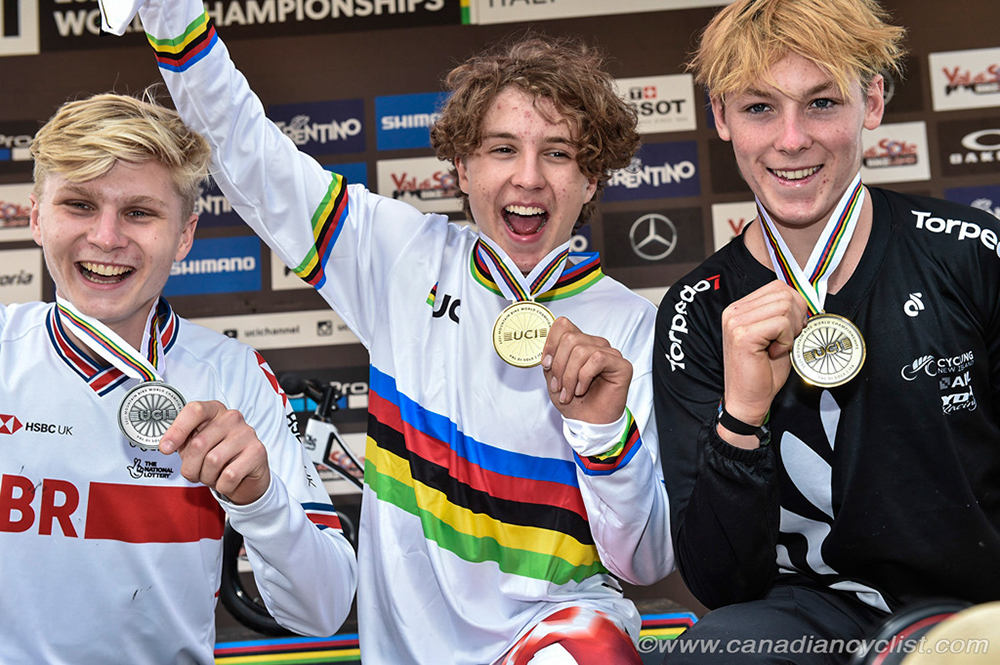 Jackson clearly had a break-through season in 2021. Prior to becoming Junior Downhill world champion, Jackson won the Junior Downhill World Cup overall title, with a record of three wins and three second places in six races. He finishes the year 21st in the UCI world rankings in the Elite Men's category.

Goldstone finished third overall in voting for the Male Canadian Cyclist of the Year and fifth in Best Individual Performance voting. 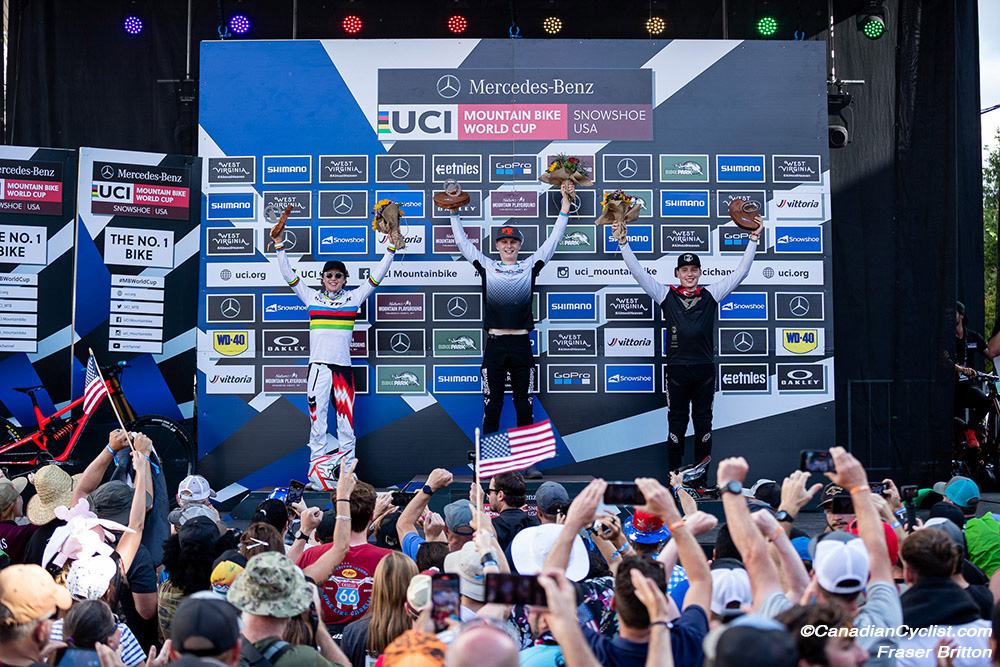