Ten athletes will be competing under Canadian colours at the second UCI Esports World Championships, scheduled for February 26th on the Zwift virtual cycling platform. Canada was awarded a quota of 4 men and 4 women based on the UCI qualification system, and an additional two athletes qualified directly through invitation-only Continental Qualifier events held in November. 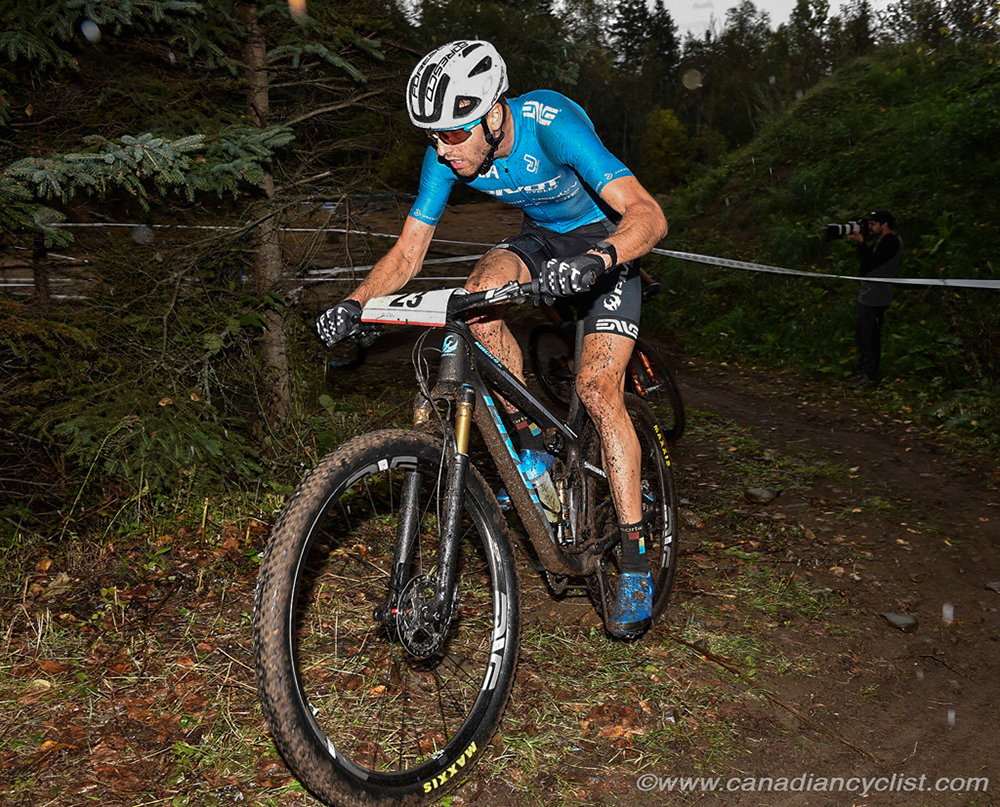 On the men's side, 2016 Olympian and current Canadian Mountain Bike Champion Léandre Bouchard will be on the athlete watch list, as well as professional Esports athlete Thomas Thrall, who qualified through the Continental Qualifier, mountain biker Noah Ramsay and road cyclists Oliver Dowd and Kris Yip. Both teams will be directed by four-time Paralympic medallist Tristen Chernove.

"I'm glad to have the opportunity to showcase my skills at the biggest Esports race in the world," said Bouchard. "It's exciting to be racing on a platform where I have spent countless hours training over the last years."

The women's and men's races will take place on Zwift's New York course for a total distance of 54.9 kilometers and an impressive 944 meters of elevation. The course will be a mixture of rolling and steep terrain and will include the PowerUps that athletes can deploy strategically throughout the race.