Cycling Canada has announced a team of 26 Junior, U23 and Elite athletes to compete at the 2022 UCI Cyclo-cross World Championships in Fayetteville, USA, on January 29-30. Over the holiday period, riders prepared for the championships by competing at various races in Europe, including two world cups in Belgium and the Netherlands, where several athletes established personal best performances. 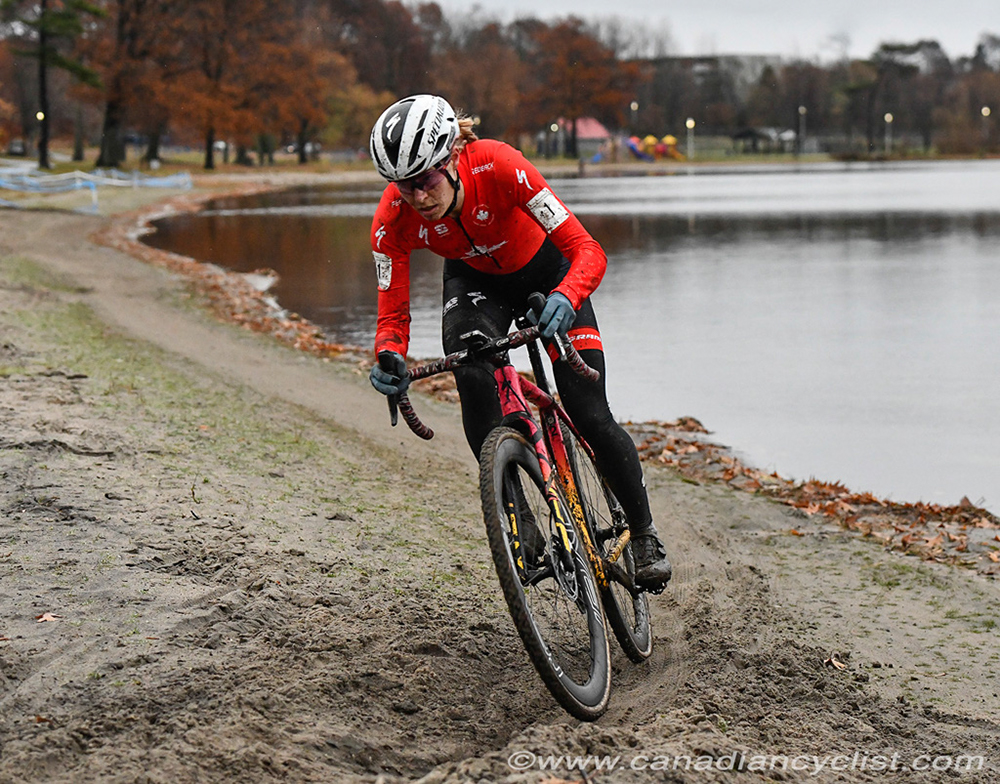 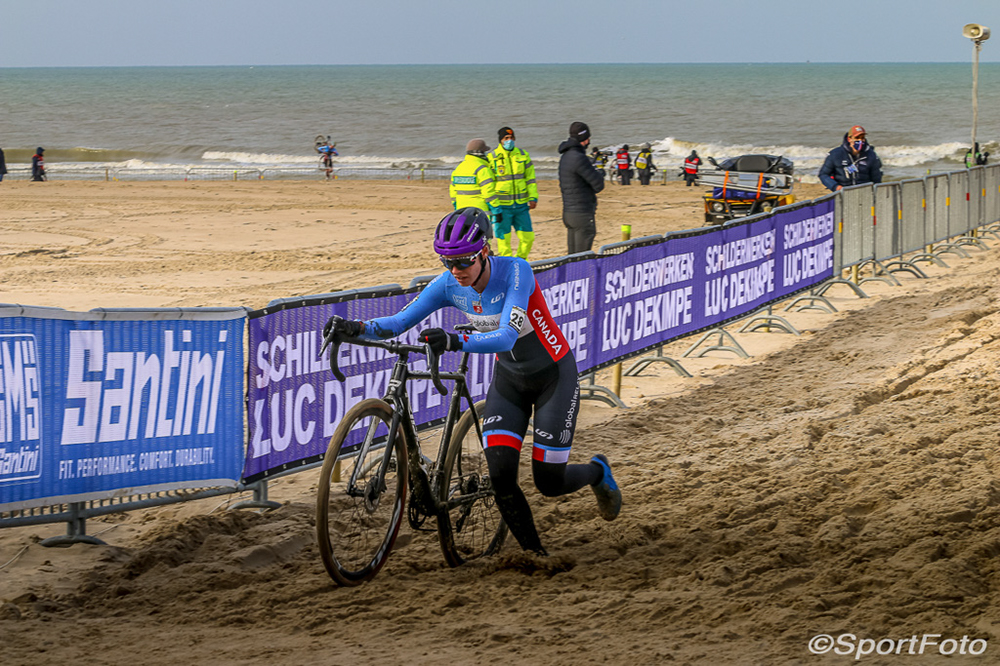 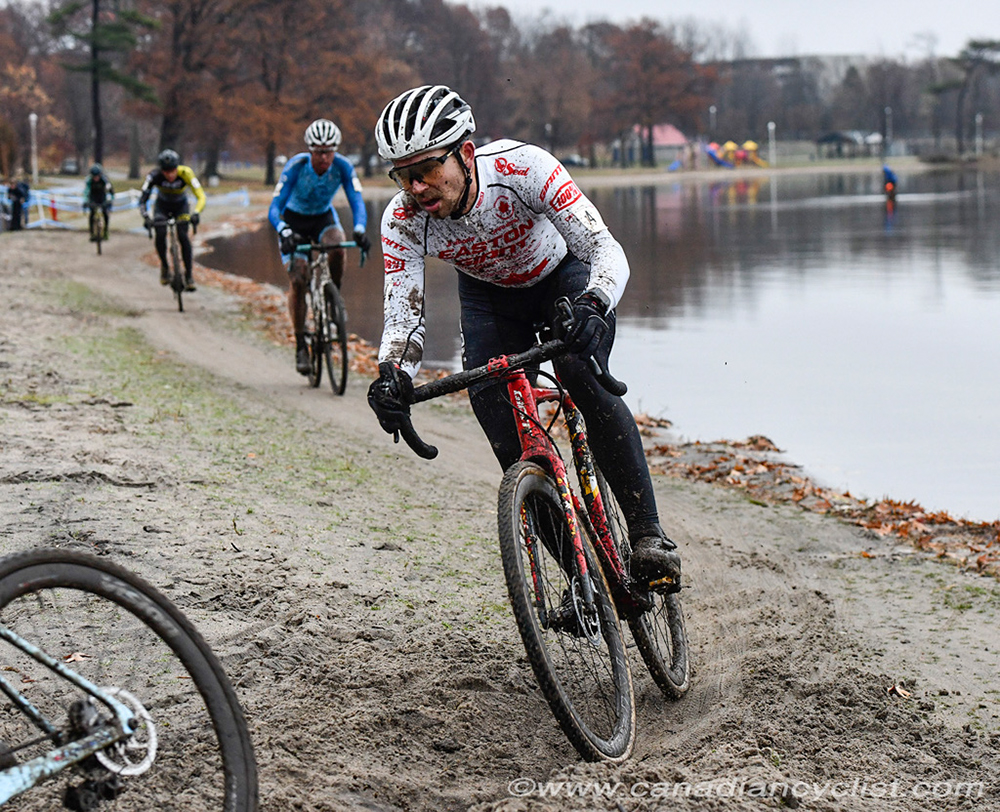 "I'm really happy with my season so far," said Rochette. "I had some of the best results of my career and was more consistent than ever. My goal for Worlds is to put all these learnings into practice and to deliver the best possible performance. I think it's realistic to aim for a podium, but I really want to start this race with an open mind and I don't want to set any limits for myself. I've prepared as much as possible, so my goal is to cross the finish line feeling completely drained, knowing that I've done my best."

On the development side, Pan American Championships medallists Ava Holmgren, Isabella Holmgren, Ian Ackert and Tyler Clark will be on the athlete watch list in the Junior and U23 races. Pan American champion Ava Holmgren will be a top contender for the women’s Junior title after winning multiple races this year and placing seventh at the Namur World Cup. Canadian XCO Championships medallists Owen Clark and Ella Myers will also be looking to compete for a spot on the podium.

"The international race experience we were able to provide for our development athletes this season will be largely beneficial at Worlds," said Cycling Canada’s Cyclo-cross Lead, Rob Holmgren. "The new skills and experience they were able to acquire will carry them well into this competition and further into their careers. We have a great group of development athletes and veterans, and we look forward to seeing them perform against the best in the world."

The national cyclo-cross team has received support from partners Paris to Ancaster, the CX Fever Fund and generous donors and volunteers. You can become a member of Club 1882 and help support Cycling Canada programs and athletes.