Toronto-based domestic road team Toronto Hustle has made the jump to the UCI Continental ranks for the 2022 season, with a number of significant signings to bolster the squad. Entering its sixth season, the team follows in the path of other new squads by expanding its role beyond just men's road racing,with a calendar that includes road events, women's gravel, and a series of activations to create a stronger cycling culture.

In its announcement, the team said "Toronto Hustle is doubling down on Canadian athletes and North American racing by investing in a professional license, professionalizing operations, adding top talent, and ensuring athletes have access to the biggest races on the continent".

"We're committed to rebuilding the professional racing scene in North America, and being a part of the growth and expansion of the cycling community," said Kathryn Randle, Principal of Toronto Hustle. "As we step up to the pro ranks, we've been able to sign some phenomenal talent that will ensure we're competitive in all of North America's biggest races."

Although the 2022 race and community agenda is extensive, a focus will be placed on the Union Cycliste Internationale (UCI) calendar in support of the team's commitment to the professional racing scene in North America.

New signings to the team include:

• Matteo Dal-Cin, winner of numerous UCI races, a National Road Championship, a stage of the virtual Tour de France and a well known domestique on the World Tour circuit with Rally Pro Cycling.
• Michael Foley, who is fresh off an Olympic appearance with the Team Pursuit squad at Tokyo 2020 Olympic Games.
• Edward Walsh, joining from continental pro team X-Speed United, who holds multiple national titles and was a U23 National Champion. 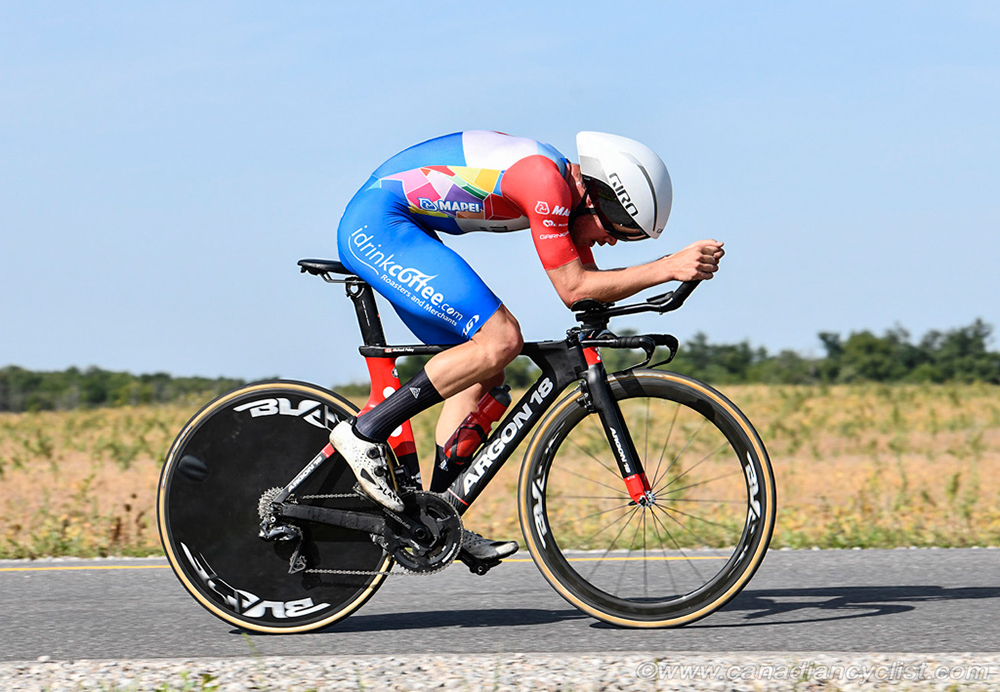 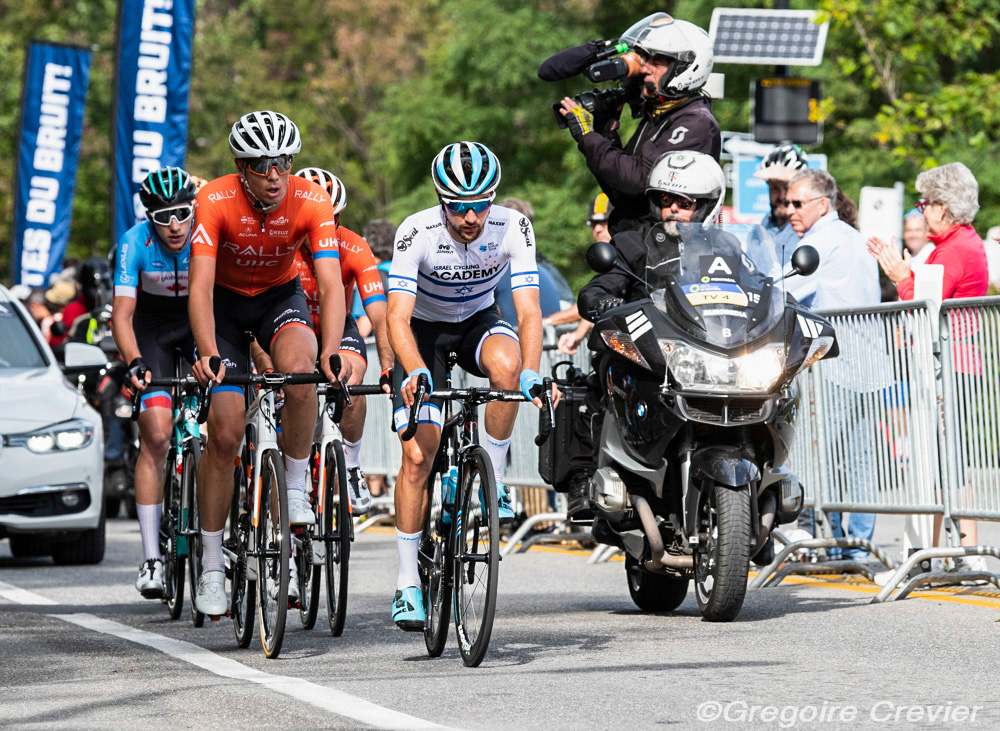 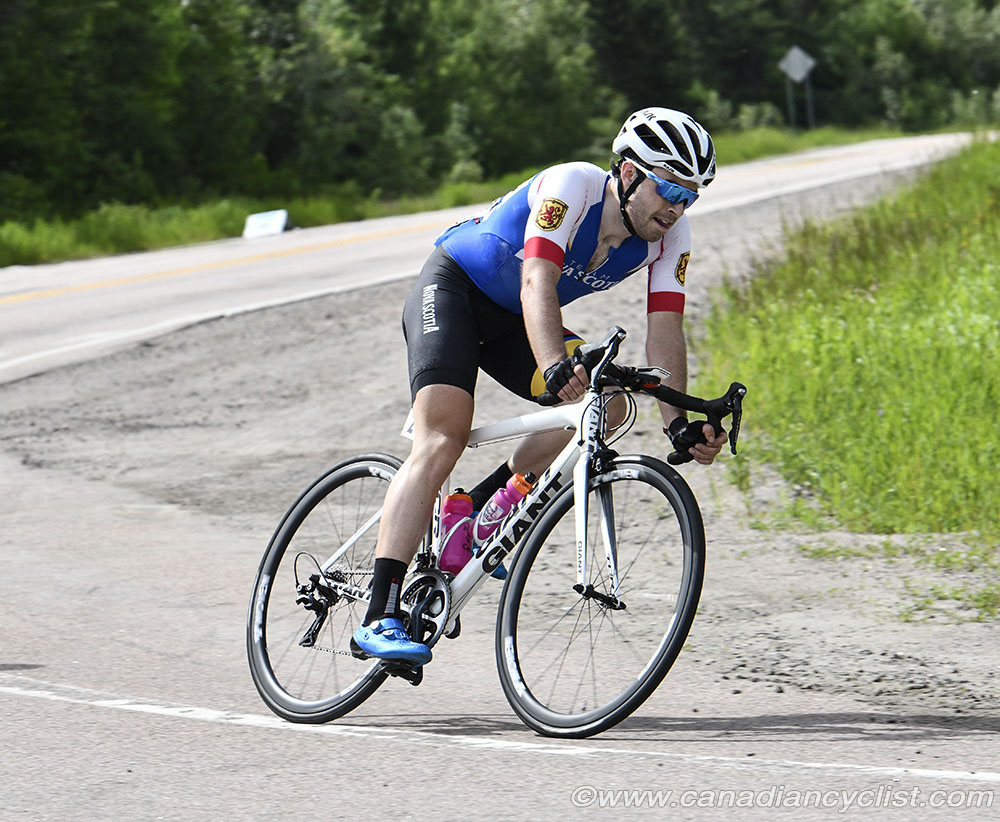 In addition to retaining current members, the Toronto-based team will continue to add to its roster of professional athletes, while also inspiring new riders to join both the men's and women's teams. The full team roster will be announced shortly.

After launching one of Canada's first all-women's gravel teams in 2020, Toronto Hustle is excited to continue to grow the women's cycling community. This year, four strong riders representing Toronto will line up at marquee gravel events across North America, including Unbound Gravel and Big Sugar.

Coupled with veteran leadership and coaching from one of North America's top directors and off-the-bike mentorship from network partners, Toronto Hustle will seek to inspire the next generation of riders through the Junior Development team in 2022. In 2021, the team held podiums at the Under 23 level (U23 National Championship and Best Young Rider Classifications at international stage races). 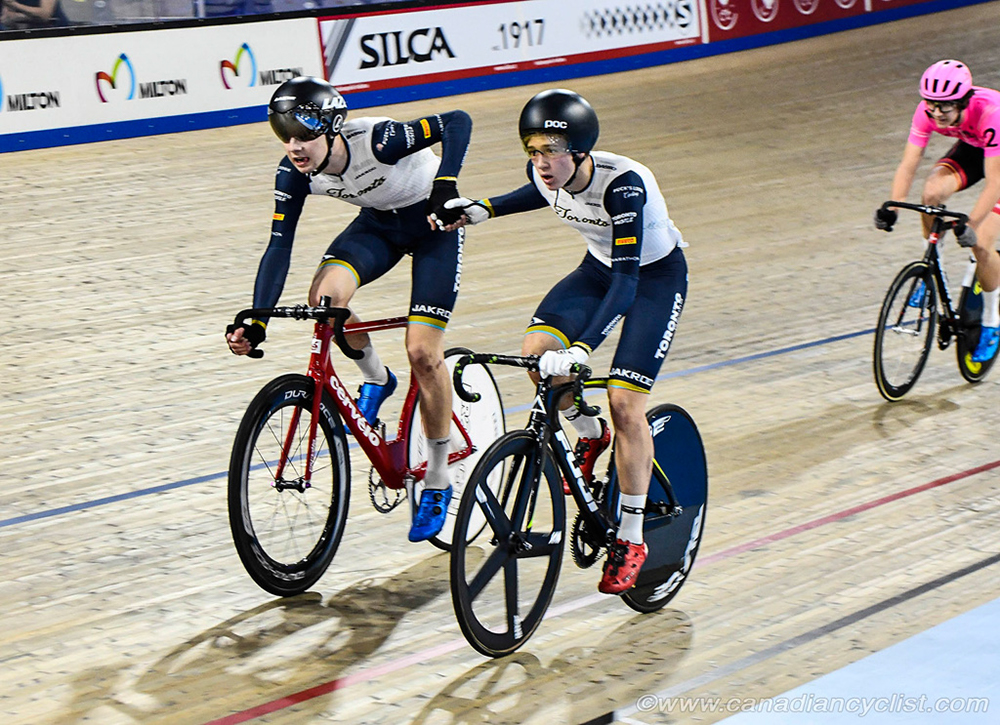 Since Toronto Hustle's inception in 2016, the team has been seized with delivering positive community change - both on and off the bicycle. These efforts have helped raise more than $750,000 for front line healthcare workers and mental health programs through 'CrushCOVID', a recently concluded 'Gravel Run for Lyme' event in Niagara Region that raised nearly $80,000 for vital Lyme disease research, and ongoing road safety advocacy continuing to push cycling infrastructure and knowledge forward. These elements have always been foundational to the Toronto Hustle program, and will continue to be a key focus for the team going forward.

"It's been a challenging 2 years for everyone, as we focused our collective energy on combating the global pandemic. But with brighter days on the horizon, we're committed to rebuilding the professional racing scene in North America, while continuing our efforts to make our streets safer, and get more people on bikes. Let's go!" added Co-Founder, Brad Bradford.