We published the list of riders that will ride for Canadian-based UCI Mountain Bike teams on Tuesday [see UCI Releases 2022 MTB Team List]. Norco has now officially released the names of the team that will ride in their colours on the World Cup circuit this season.

The Norco Factory Team is excited to announce three new athletes for the 2022 World Cup season.

Emilly Johnston, 19, will race the U23 category, joined by Elite Gwen Gibson, 24, as new members to the XC Factory program, and Gracey Hemstreet, 18, will be taking on the Junior Women's field in Downhill.

Johnston, who hails from Comox, BC, hopes to build on a highly successful 2021, which culminated in a U23 National XC Championship title.

"Following in the footsteps of Catharine [Pendrel], Haley [Smith] and Jenn [Jackson], I've always had so many women to look up to," she said. "I'm really working hard to get to the top level and being on the Norco team is absolutely the best way to get there!"

Gibson will be stepping up to the Factory XC squad after 8 years as a Norco privateer, launching her jump to Elite in 2022. Hailing from San Diego, CA, the 2022 season holds great potential for her based on the momentum of three top-10 World Cup finishes at the tail-end of 2021, including a career-best fourth place in Snowshoe, West Virginia. 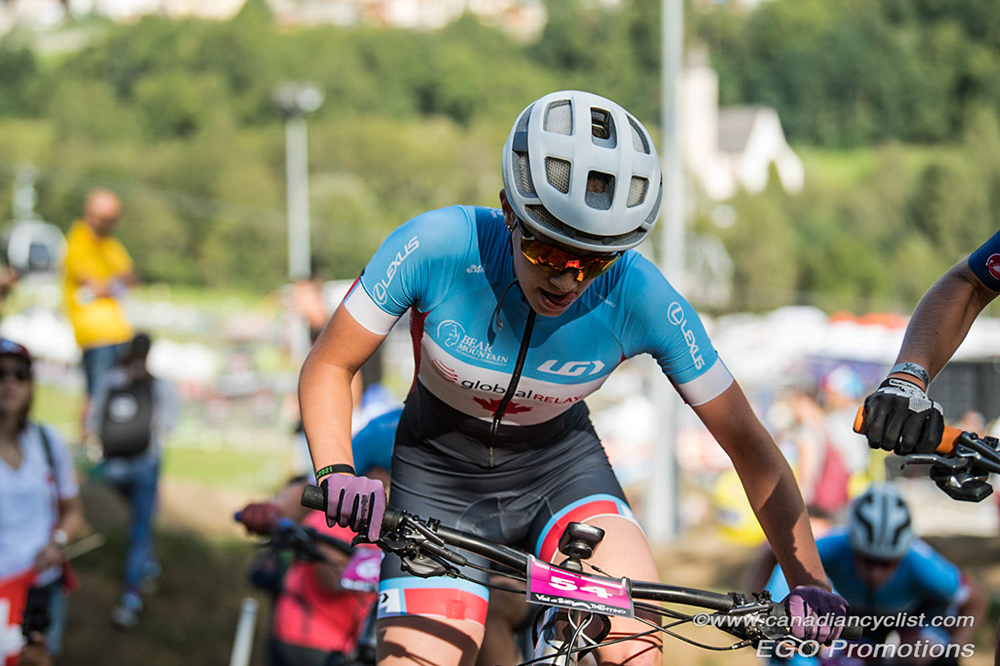 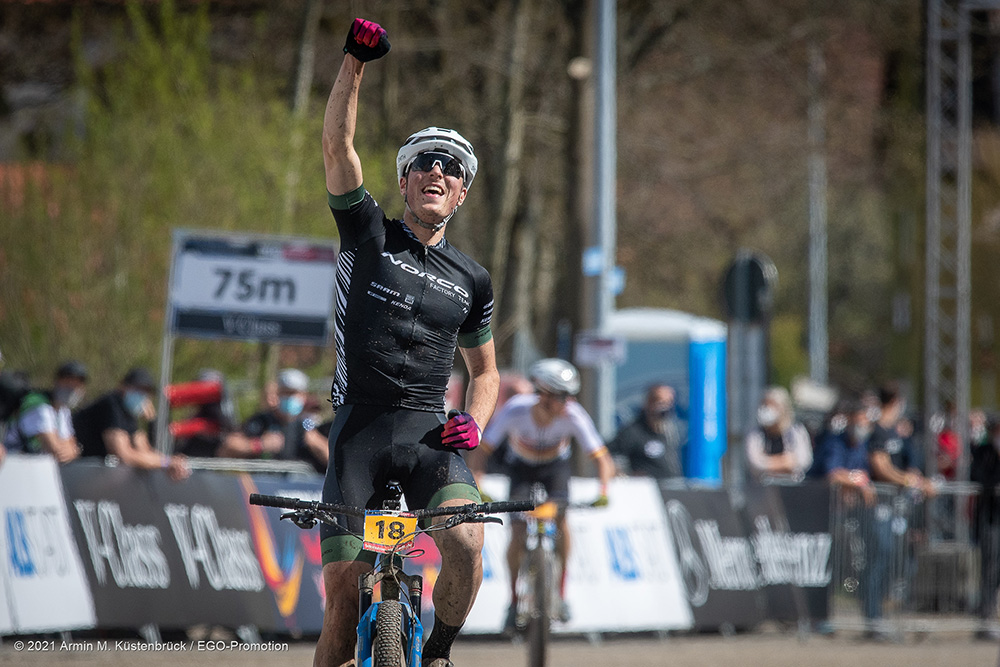 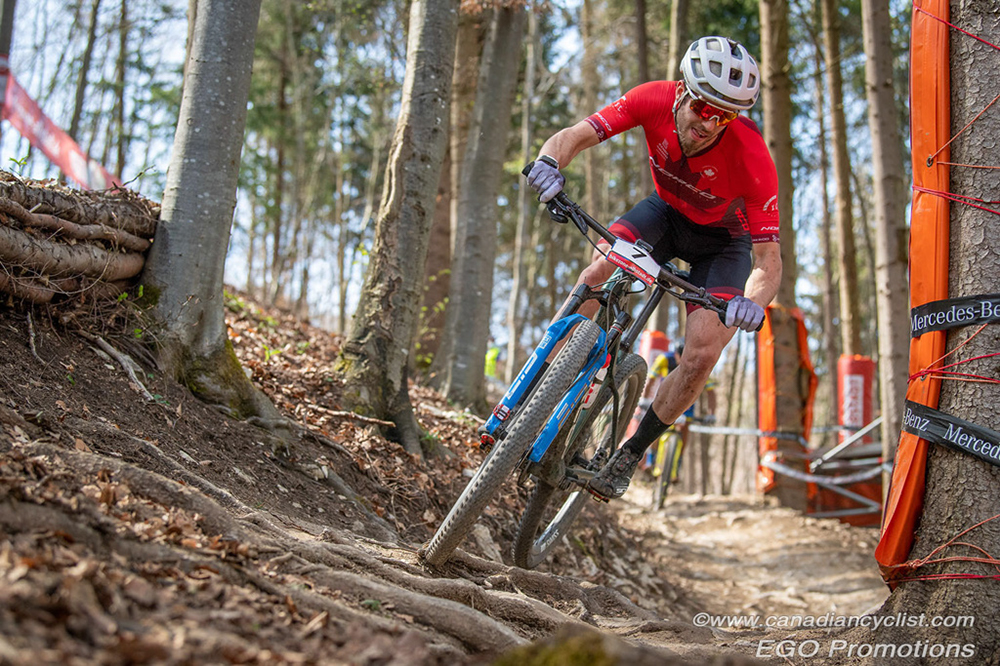 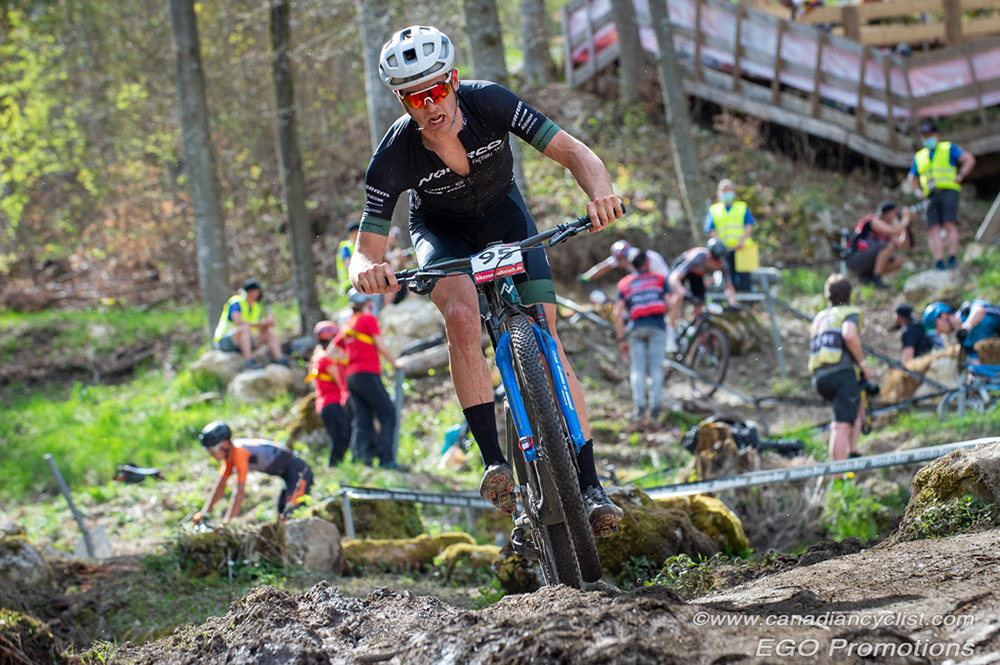 On the DH side, Hemstreet put in extra work to graduate early from her Sechelt, BC, high school, freeing up the time she needs to improve on her already impressive 2021. Hoping to build on 2021 success, including podium finishes at both the 2021 World Championships in Val di Sol and the Lenzerheide World Cup stop, she has high hopes for 2022. 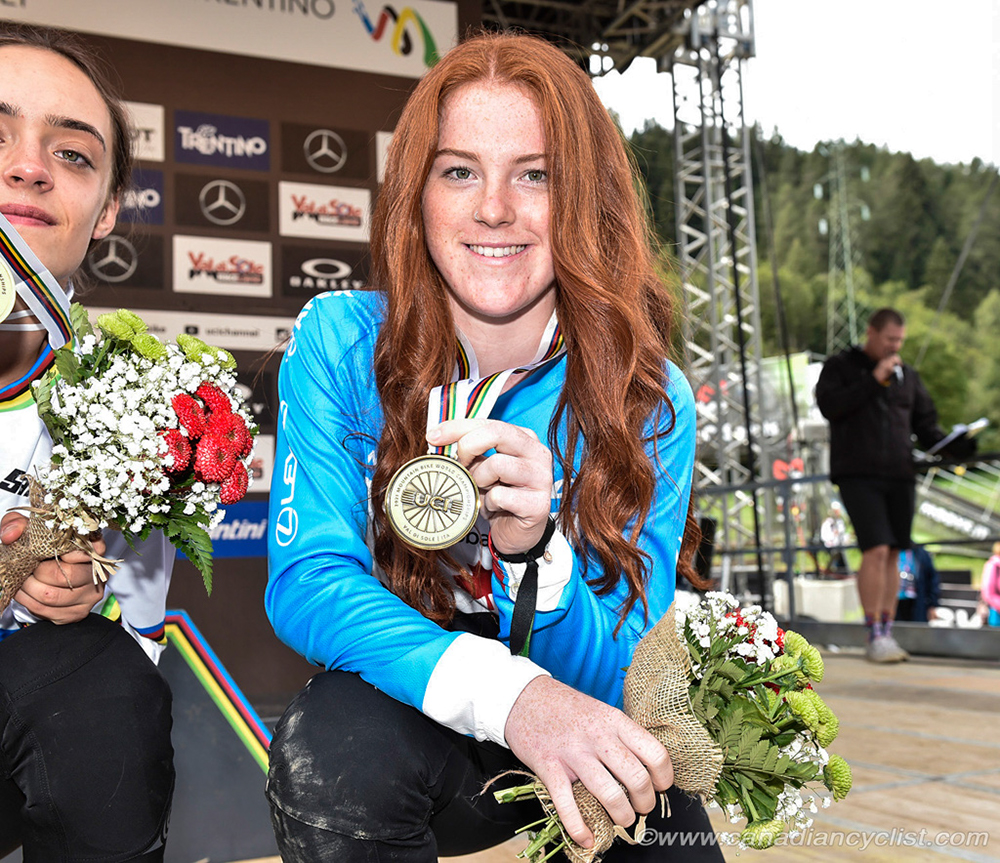 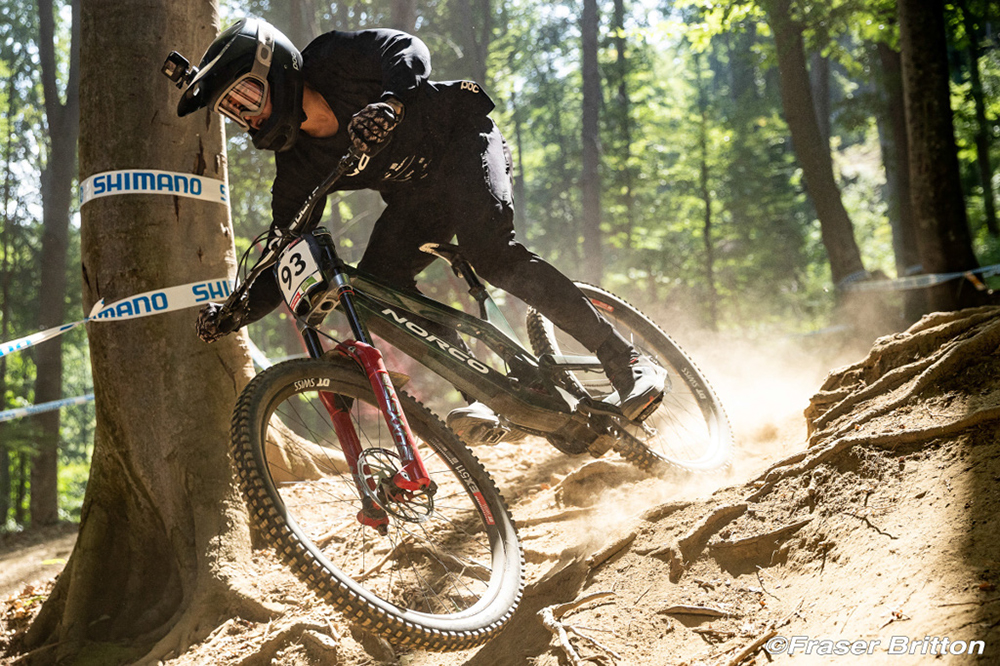 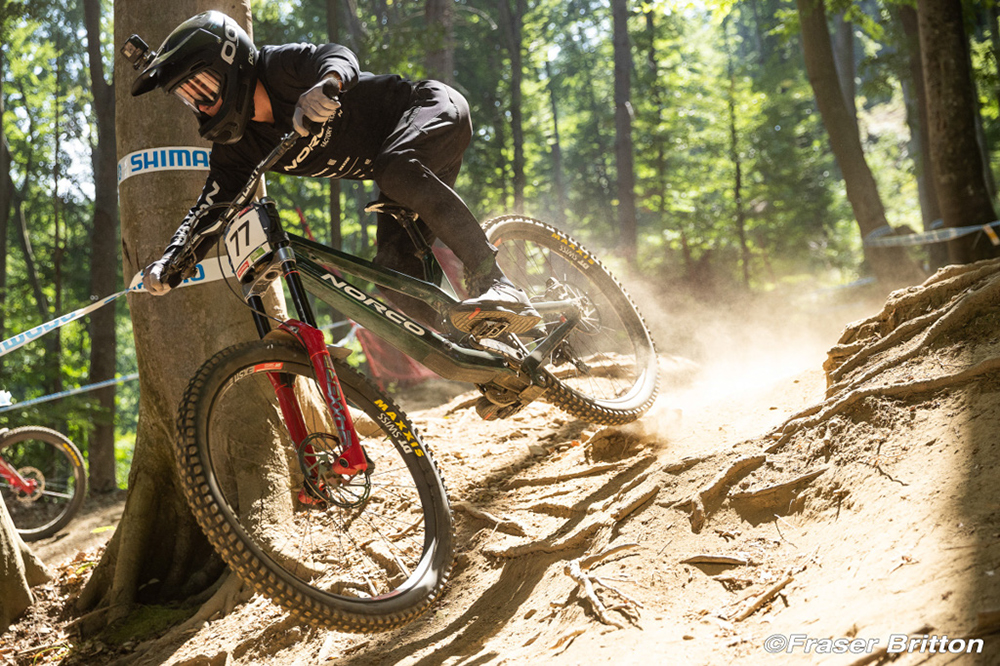 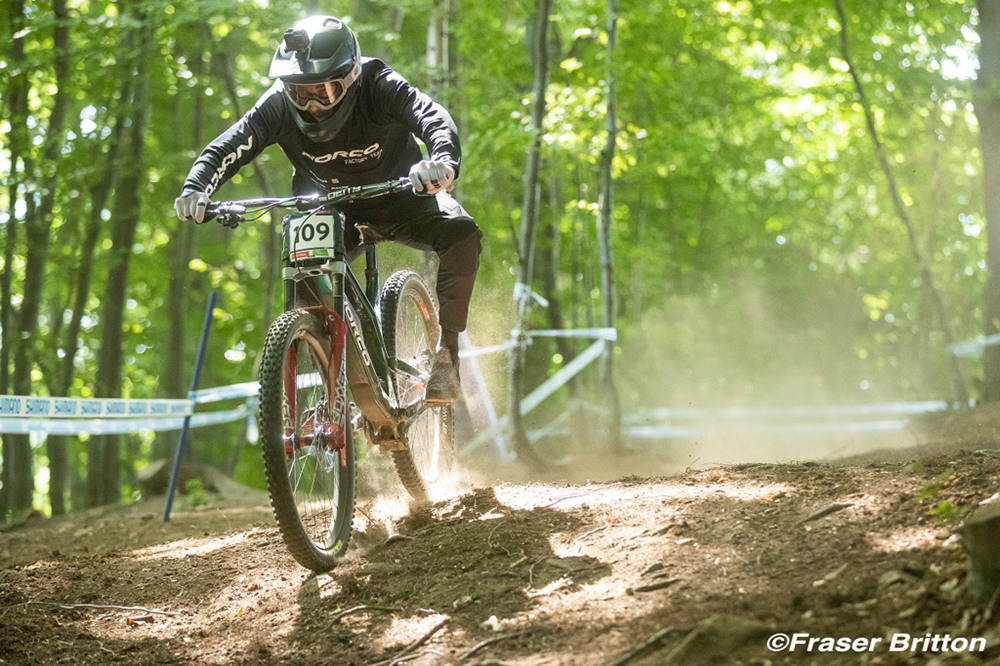 "These three women have proven themselves inside and outside the tape, and we're so excited to have the energy and amazing potential they bring to the team," said Kevin Haviland, Norco Factory Team Manager. "Our goal continues to be providing opportunities for athletes to grow and compete with us on the World Stage, and this year is shaping up to be a great one."