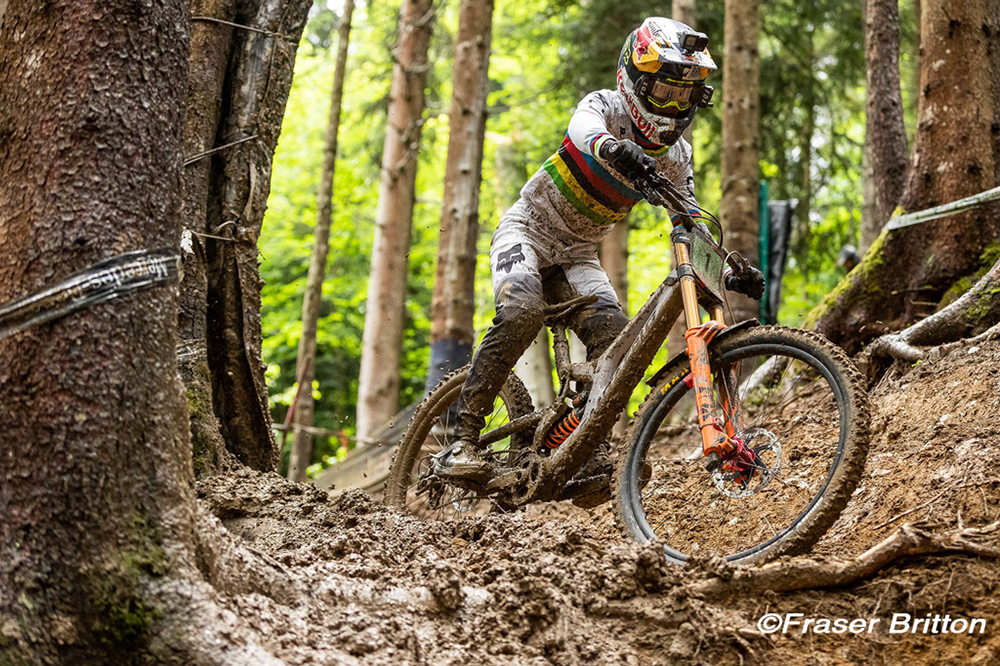 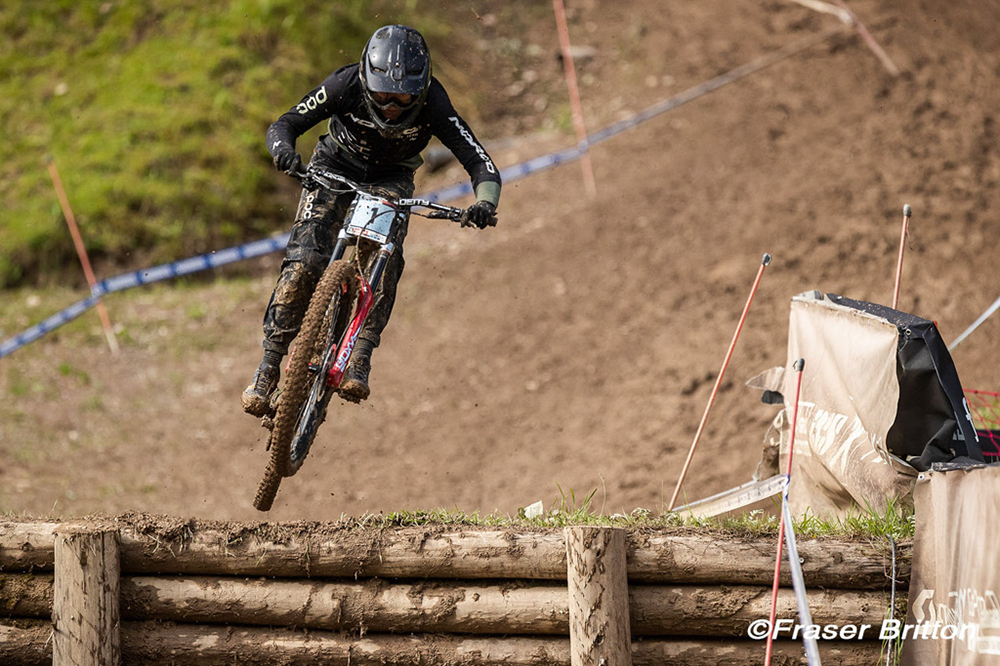 In the Elite ranks, the only Canadian woman competing, Rachel Pageau, did not qualify for the Final, which was won by Camille Balanche (Dorval AM Commencal), ahead of Myriam Nicole (Commencal/Muc-Off). Balanche extended her lead in the standings over Nicole to 130 points. Canada had two men finish in the top-10, with Finn Iles (Specialized Gravity) finishing sixth and Mark Wallace (Canyon Collective Factory) tenth. In other Canadian results, Seth Sherlock (Intense Factory) was 31st and Jakob Jewett (Canyon Collective Factory) was 51st. Matt Walker (Madison Saracen Factory) won the men's race ahead of Danny Hart (Cube Factory). Amaury Pierron (Commencal/Muc-Off), winner of the first two rounds, continues to lead the standings despite finishing fourth, with Walker moving up to second from fifth. Iles, who missed Round 2 due to taking time off for concussion recovery, remains in sixth, while Wallace moves up to 23rd from 37th.