One day after the Road Nationals finished, Commonwealth Sport Canada (CSC) and Cycling Canada have the announced the 18 athletes who will represent Team Canada in both road and track cycling at the 2022 Commonwealth Games. The team includes five past Olympic and Commonwealth Games medallists but, notably, no mountain bikers. Canada has a long history of medalling in mountain bike at the Commonwealth Games, but the event is schedule at the Games conflicts with the North American rounds of the World Cup. The Games will take place from July 28th to August 8th.

"Our team showcases both the progress our athletes have made on the world stage and the passing of the torch to a new generation of Canadian cyclists," said Cycling Canada's High Performance Director Kris Westwood. "Four years ago, at the Gold Coast Games, Lauriane Genest was a surprise newcomer who finished fourth in the sprint tournament; Kelsey Mitchell wasn't even part of our team. Now they are both Olympic medalists and riders to watch. At the same time, we have a wave of young athletes stepping up in track endurance and road and it's going to be exciting to see how they do."

The 2022 Commonwealth Games will present some challenges for the cycling team based on the large geographic footprint, but Team Canada is confident in the calibre of this team to deliver when it counts.

"With the track cycling events in London and the road events in Birmingham, our cycling team is presented with some logistical challenges," says Scott Stevenson, Executive Director, Team Canada 2022. "With the benefit of some late quota additions from Birmingham 2022, we will be strongly represented on both the track and in the Birmingham road events. We anticipate numerous medals from this group."

Cycling competitions will kick off on the track, where a total of 15 gold medals will be up for grabs. Canada's highly competitive sprint team will be fighting for a spot on the podium, with Olympic Sprint Champion Kelsey Mitchell leading the charge alongside Olympic Keirin bronze medalist, Lauriane Genest and World Cup medalist Sarah Orban. The men's team will be comprised of Tokyo Olympian Nick Wammes, as well as Ryan Dodyk and Tyler Rorke, with all three competing at their first Commonwealth Games. 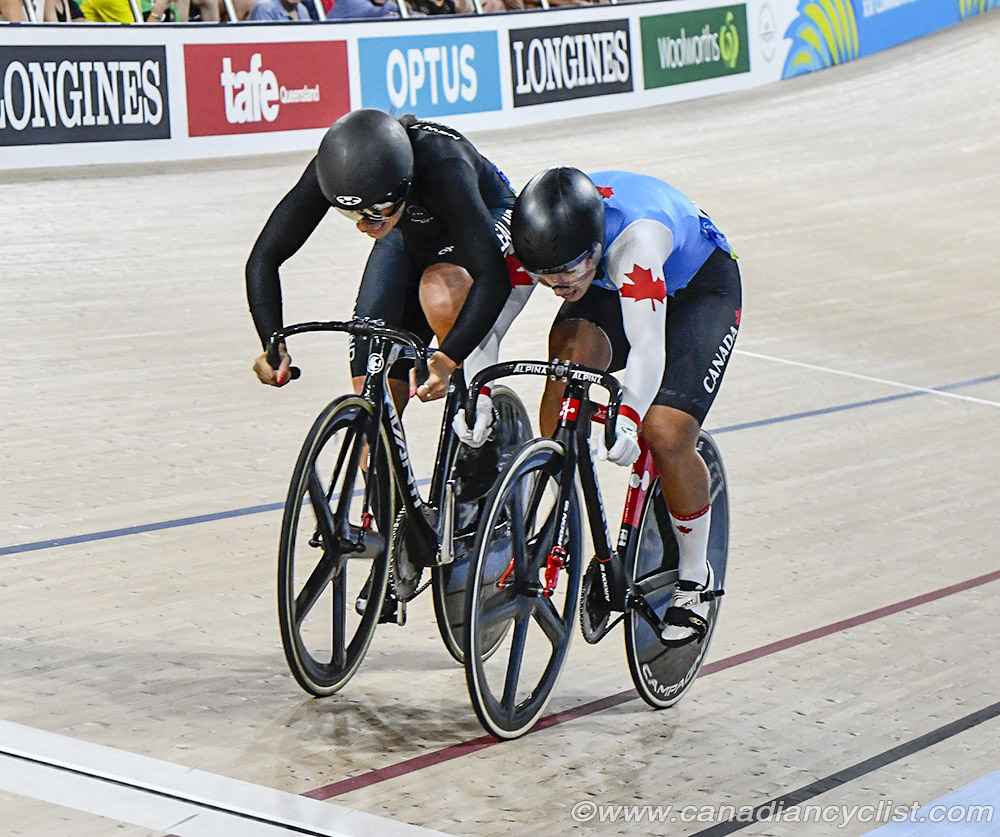 
On the endurance side, both the women's and men's squads will be tackling the Individual Pursuit, Scratch Race, Points Race and Team Pursuit. The team will be led by Olympians and 2018 Commonwealth Games medalists Michael Foley, Derek Gee and Ariane Bonhomme, who will be joined by 2019 Pan American Games medalist Maggie Coles-Lyster, 2022 U23 Time Trial National Champion Ngaire Barraclough, Devaney Collier, Mathias Guillemette and Riley Pickrell. 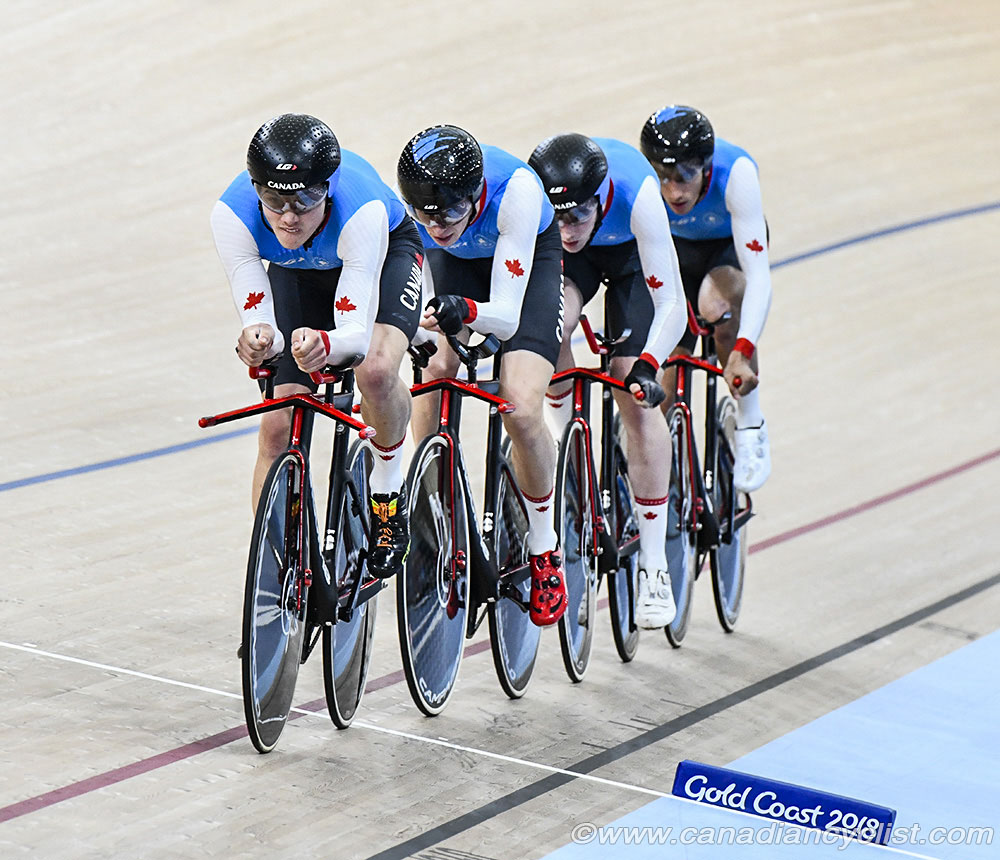 
The road competitions will follow immediately after, where Olympians Alison Jackson and Leah Kirchmann will be strong contenders in both the Time Trial and Road Race. They will be working alongside U23 and Elite Road Champions Simone Boilard and Maggie Coles-Lyster, as well as dual athletes Ariane Bonhomme and Ngaire Barraclough in the 112-kilometre race. The men's team will boast Canadian Road Champion Pier-André Côté, Giro d'Italia Giovani medalist Riley Pickrell, Canadian Time Trial Champion Derek Gee, Michael Foley and Mathias Guillemette.

"I am very excited about my nomination to Team Canada for the Commonwealth Games. It is always an honour to wear the maple leaf on my jersey!" said Kirchmann. "The technical and rolling Time Trial suits my strengths as a rider, so I hope to target a top result in the event. I think we also have a strong team with a lot of cards to play in the Road Race, so I will be looking to help Canada target a medal performance in the event."

The road competitions will take place in Wolverhampton and Warwick, on August 4th and August 7th with the Road Race and Individual Time Trial.

Birmingham 2022 will feature 19 sports and eight para-sports as part of its program with up to 4,500 athletes taking part. The Commonwealth Games are the only multi-sport event that feature equal standing for sport and para-sport events, and these 2022 Games will showcase the largest para-sport program ever. In addition, for the first time in its history, the Games will feature more medal events for women (135) than men (133).

The road and track cycling team which will represent Canada at the Birmingham 2022 includes: 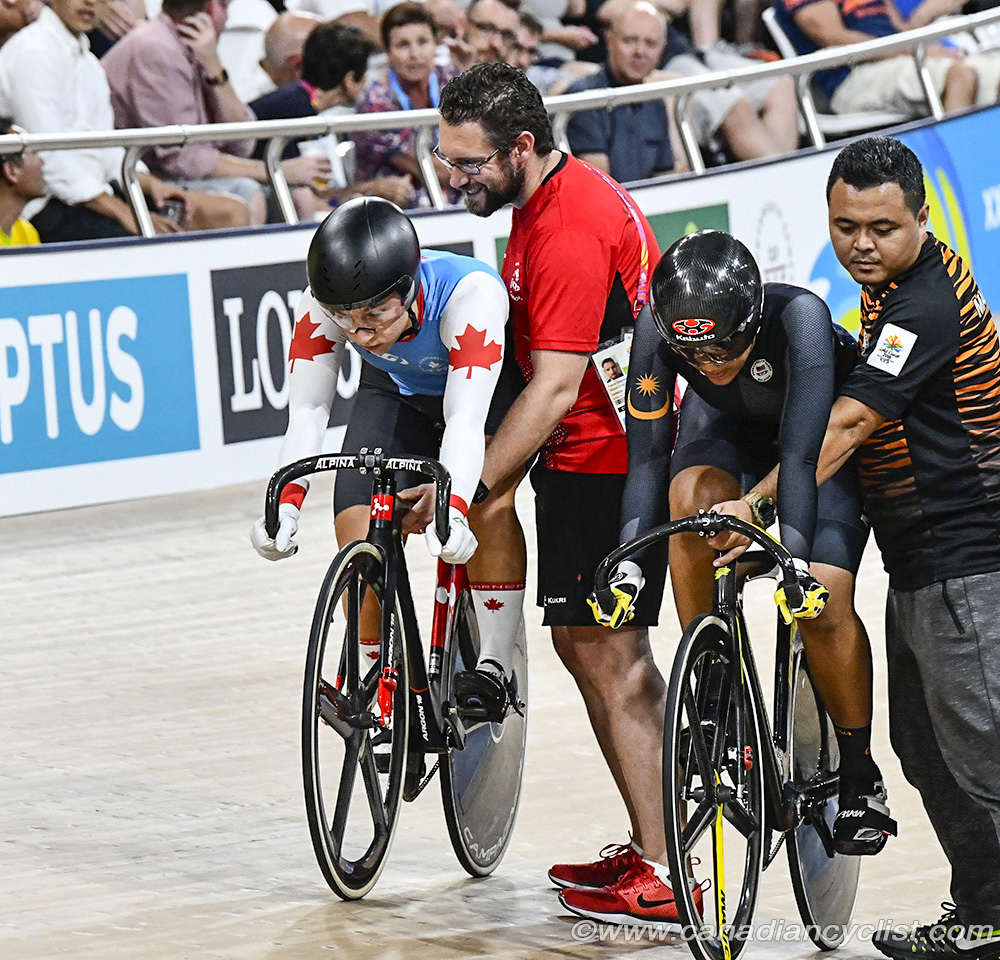