For the four Olympic road cycling events (road race and individual time trial for men and women), a total of 180 qualification places (88 places for each gender, plus two per gender for the host country) will be allocated, with a maximum of eight places - four for men and four for women - per National Olympic Committee (NOC). 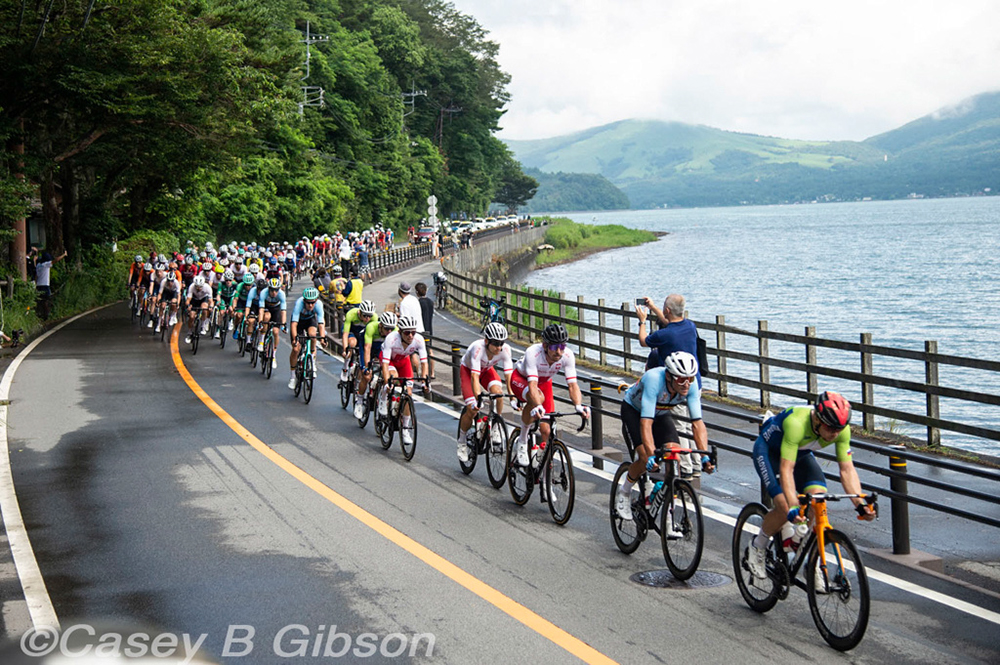 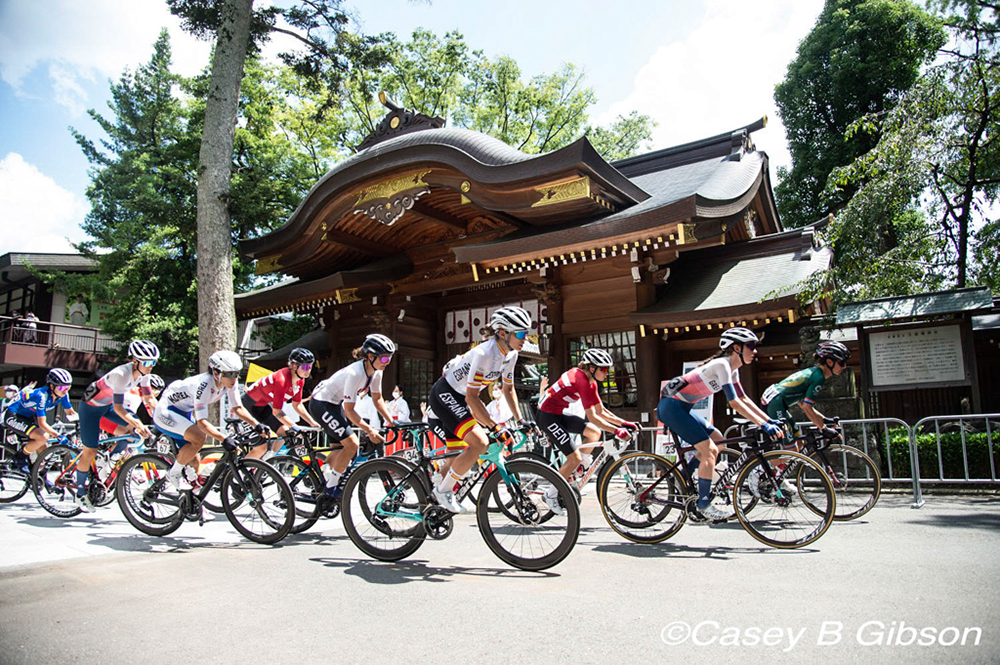 For the road race, the Nation breakdown will have a total of 80 qualification places allocated based on the UCI Road World Ranking by nations (results recorded in UCI Elite and Under-23 events on the UCI International Calendar during the 52 weeks preceding the end of the 2023 road cycling season). The remaining eight places per gender will be allocated to nations not qualified via the UCI Road World Ranking by nations, according to their results at the 2023 UCI Road World Championships and 2023 Continental Championships (excluding Europe and Oceania). This means the men's road race quota drops from 122 spots (in Tokyo), while the women increase from 62.

For the 12 Olympic track cycling competitions (keirin, omnium, individual sprint, team pursuit, team sprint and Madison for men and women), 190 qualification places are available: 95 places for men and the same number for women, with a maximum of 14 places per NOC (seven for men and seven for women). These will be allocated based on the UCI Olympic Track Ranking 2022 - 2024, which will be established for each event according to points acquired at the last two editions of the respective Continental Championships, the two best results of the UCI Track Nations Cup in each of the 2023 and 2024 seasons and the 2023 UCI (Elite) Track World Championships. The 2024 system breaks down qualification by Endurance and Sprint (equal for women and men) - a maximum of four riders for Endurance (for the Team Pursuit), and three for Sprint (for the Team Sprint). For any individual events (and the Madison), the riders must come out of the Team quota. A country could also just qualify a rider for an individual event (Omnium, Sprint, etc.) if they don't get in through the Team quota. 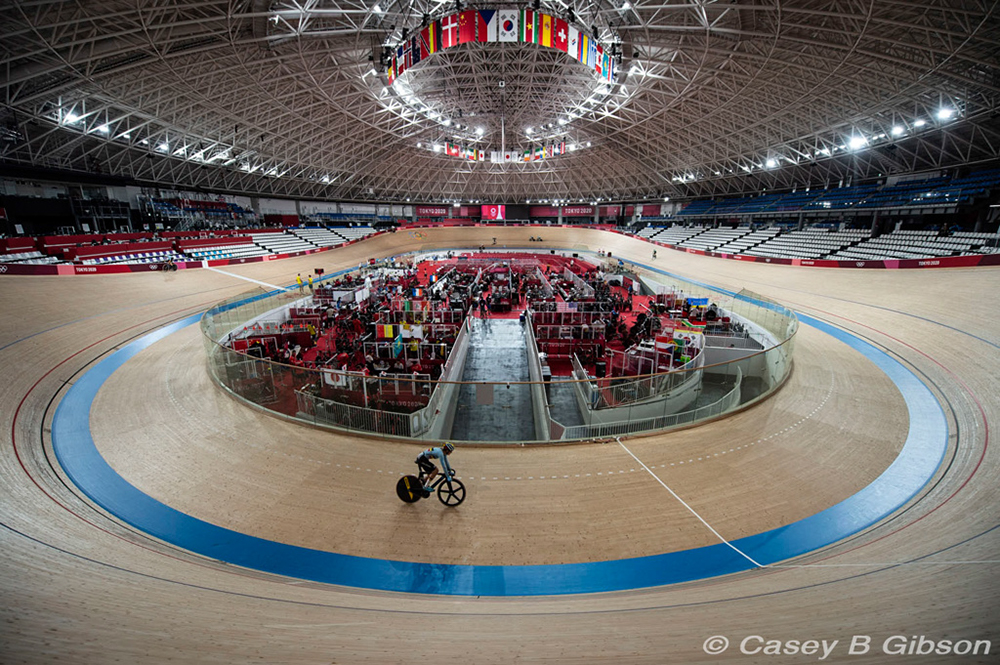 A total of 72 mountain bike (cross-country) places will be awarded, comprising 34 for the men's race and 34 for the women's race, plus four additional places (two per gender): two for the host country and two universality places (quotas that promote the development of sport and offer equal opportunities to emerging countries). The total number of spots has dropped by four. 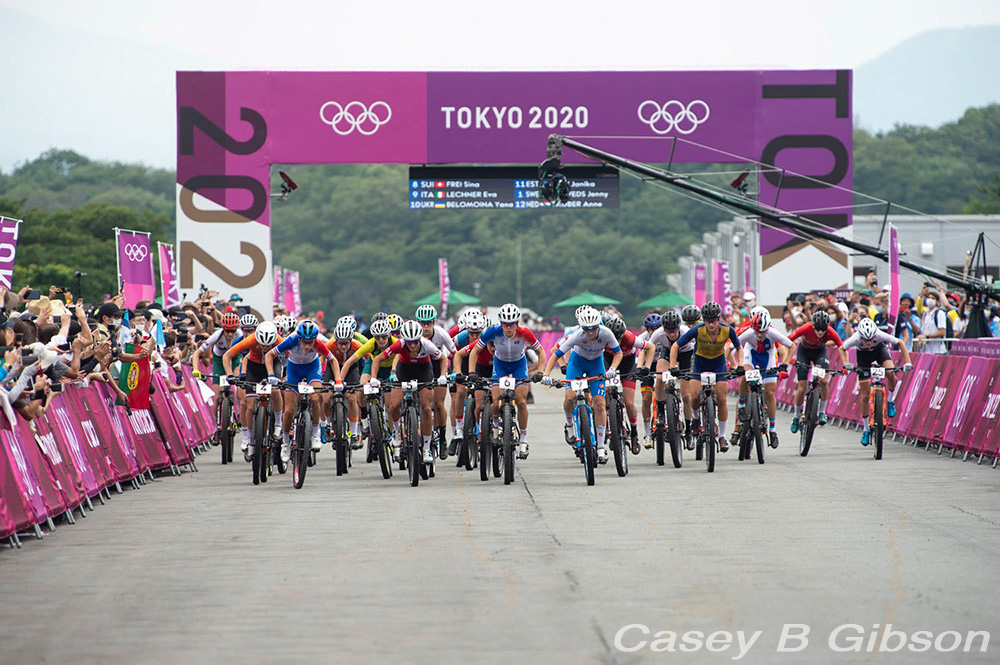 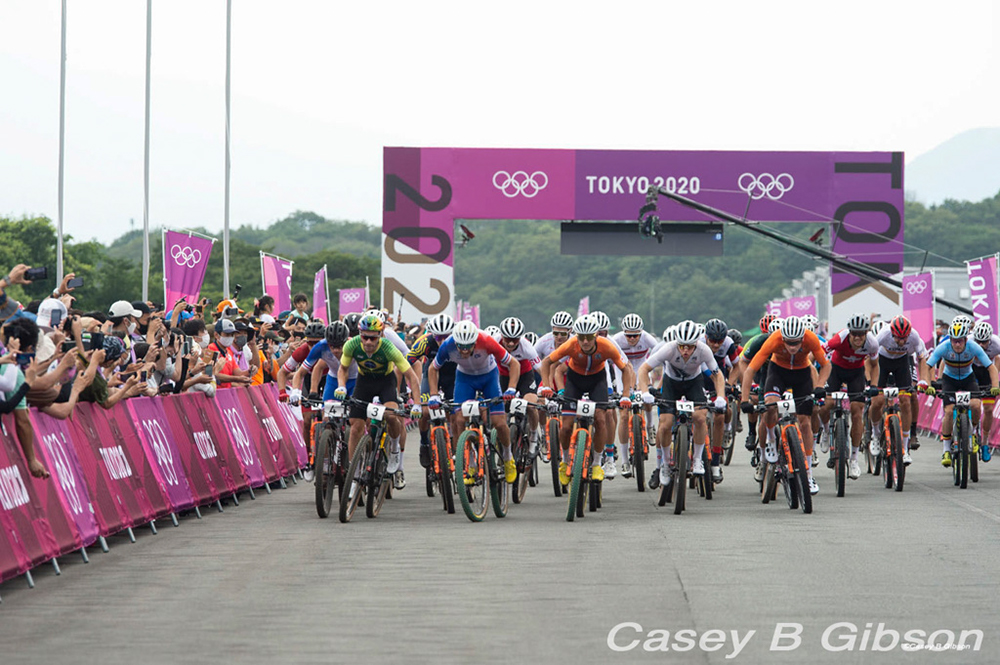 For BMX Racing, the total quota of 48 places is made up of 22 men and 22 women plus four additional places (two per gender): two for the host country and two universality places*. There is no change to the number of spots.

The BMX Freestyle qualification documents will be published shortly. In Tokyo there were nine spots each for women and men.

Publication dates of the final UCI rankings of the different Olympic and Paralympic disciplines: