Cycling Canada has released a preliminary schedule for next year's national championships across all disciplines. As usual, the schedule begins with Track - the Elite and Masters Championship will take place at the Mattamy National Cycling Centre in Milton, on the first weekend of the new year, with U17/Junior/Para at the end of March, but at the new indoor track in Bromont, Quebec. In between, the Esports Nationals will be held online in early March. 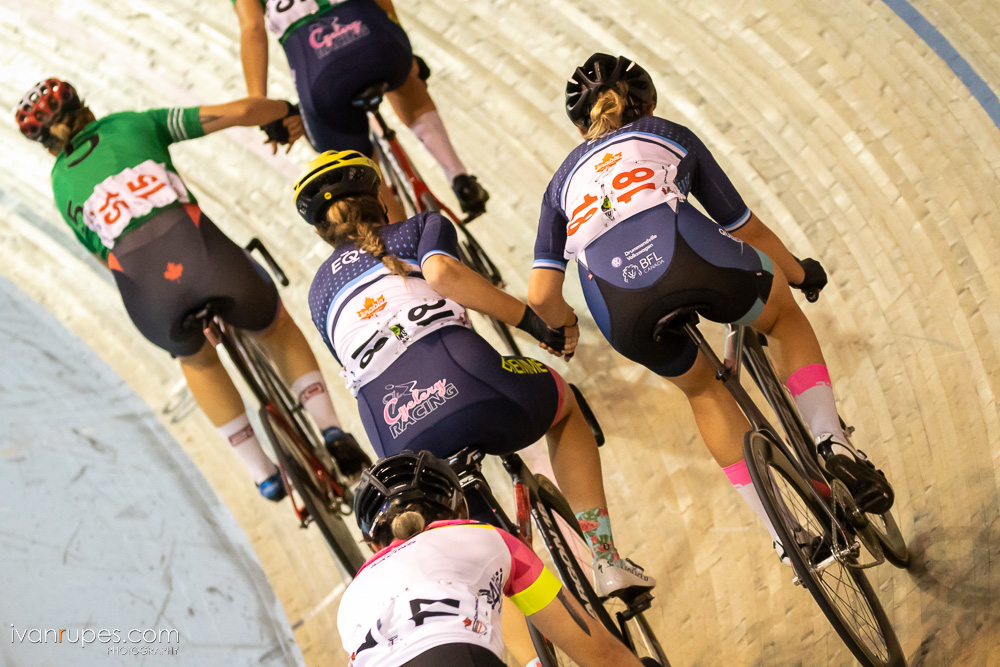 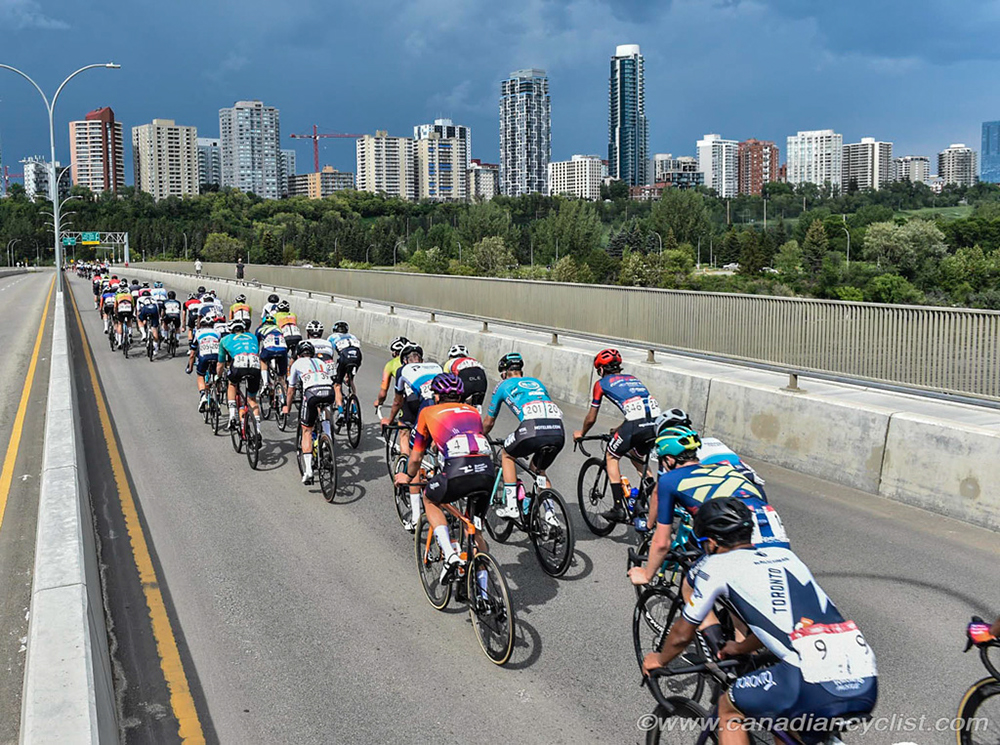 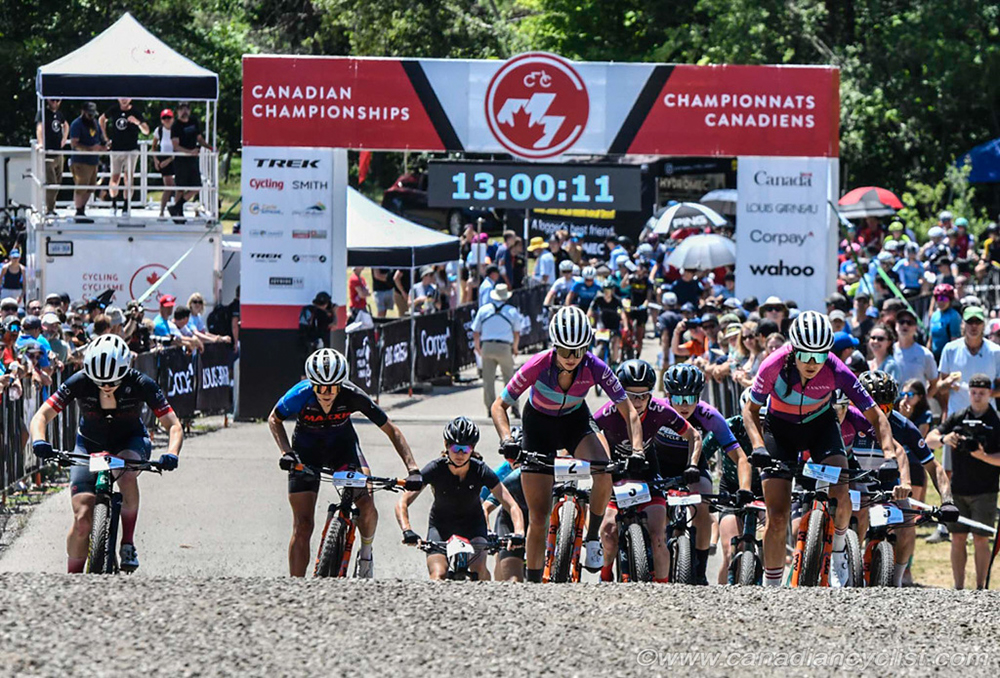 The next Championships to take place are Road in late June, with the Elite/Junior/Para returning to Edmonton for the second year of a three year run. The Masters for Road returns to its now traditional venue in Victoriaville, Quebec, in conjunction with the Classique des Appalaches.

BMX Nationals will take place on Canada Day weekend in Drummondville, Quebec, followed by DH Nationals in Fernie, BC mid-July and XCO Nationals later in the month. XCO takes a trip down to Kentville, Nova Scotia, for the first time, a host of multiple Canada Cups. The final mountain bike discipline, Marathon, goes to Whitehorse, Yukon, in mid-September.

BMX Freestyle will take place mid-October at Joyride 150 in the Toronto area, and the final Championships of the year, Cyclo-cross, will take place in the Victoria region, with date and specific location still to be confirmed.

"We are thrilled to confirm the dates and locations of our 2023 Canadian Championships calendar," said Josh Peacock, Director of Marketing & Events at Cycling Canada. "The 2023 Championship calendar represents an exciting expansion of the Canadian Championship portfolio into new territory, reaching as far east as Nova Scotia and as far north as Yukon for the first time. Our local organizing committees across the country have been selected as some of the best in the business to showcase each respective discipline at the highest level on the Canadian domestic calendar and we're thrilled to see these events come to life."