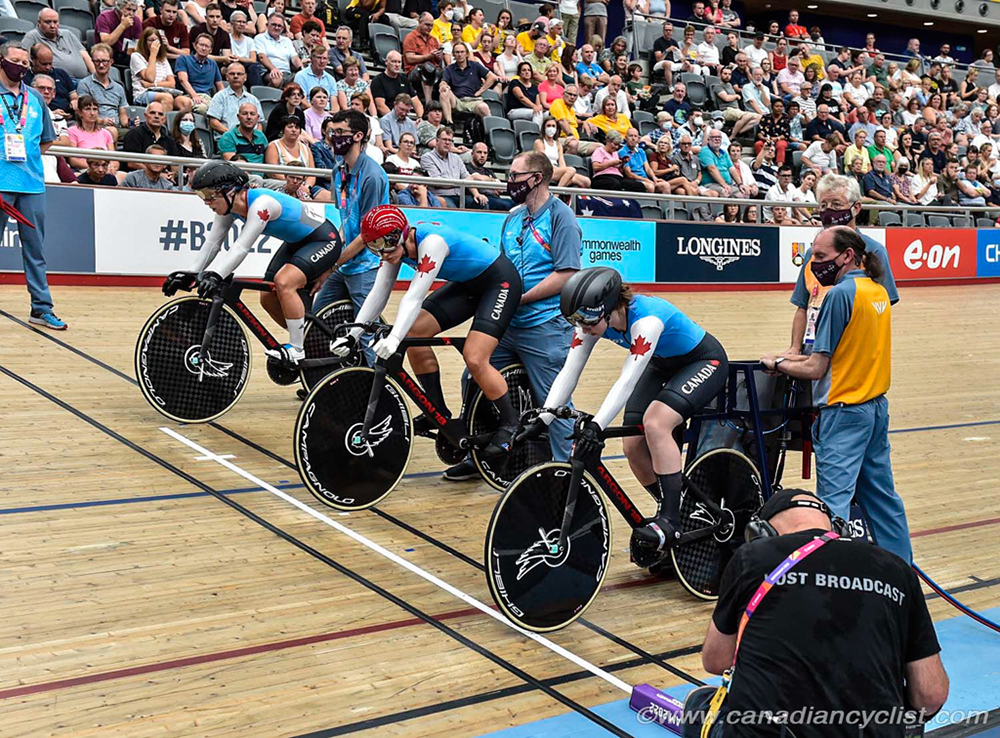 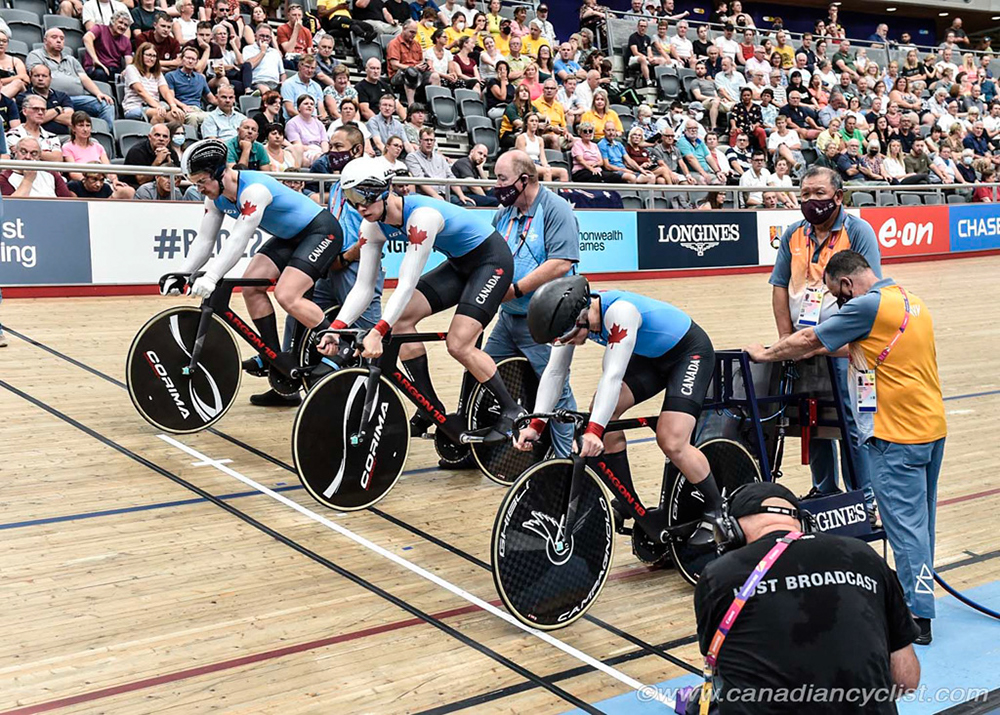 In the Sprint, it will be the riders who represented Canada at the Commonwealth Games, with Kelsey Mitchell, Lauriane Genest and Sarah Orban for the women, and Nick Wammes, Tyler Rorke and Ryan Dodyk for the men. They will be joined by two more riders - Jackie Boyle (women) and James Hedgecock (men). There is no breakdown as to who will be racing in each event. 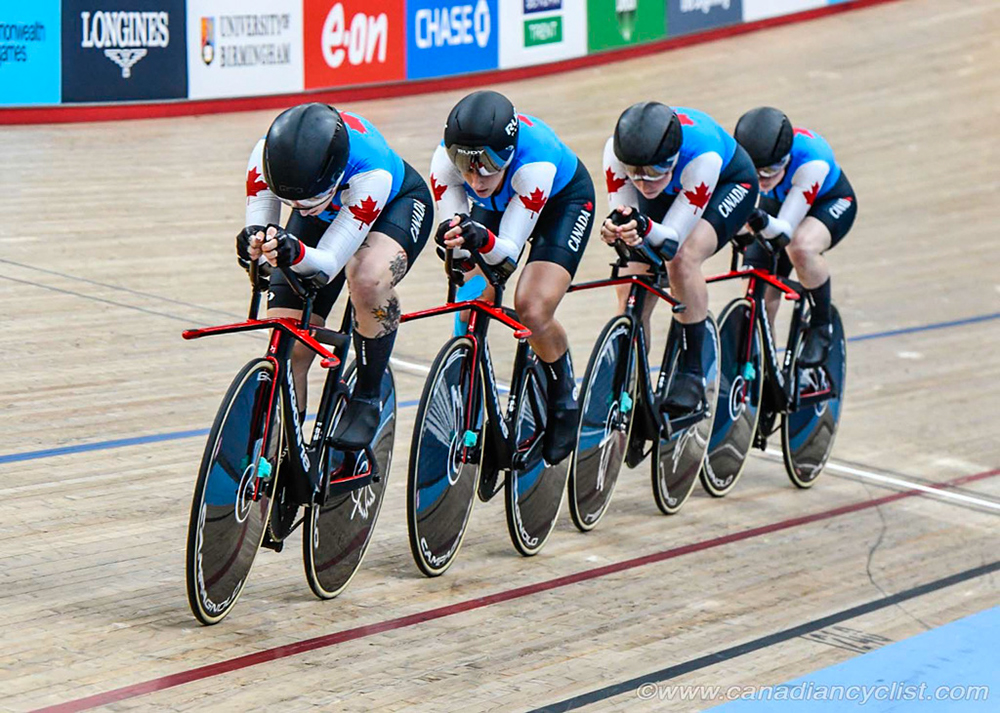 In men's endurance, the team consists of:

The women's endurance squad has still not been officially announced, however, it looks to be Erin Attwell, Adele Desgagnes, Lily Plante, Ruby West, Sarah van Dam and Maggie Coles-Lyster.