Elite men's national cyclo-cross (CX) champion Michael van den Ham has sent us a note and photos on the release of his national champion's kit for the 2022-23 season: 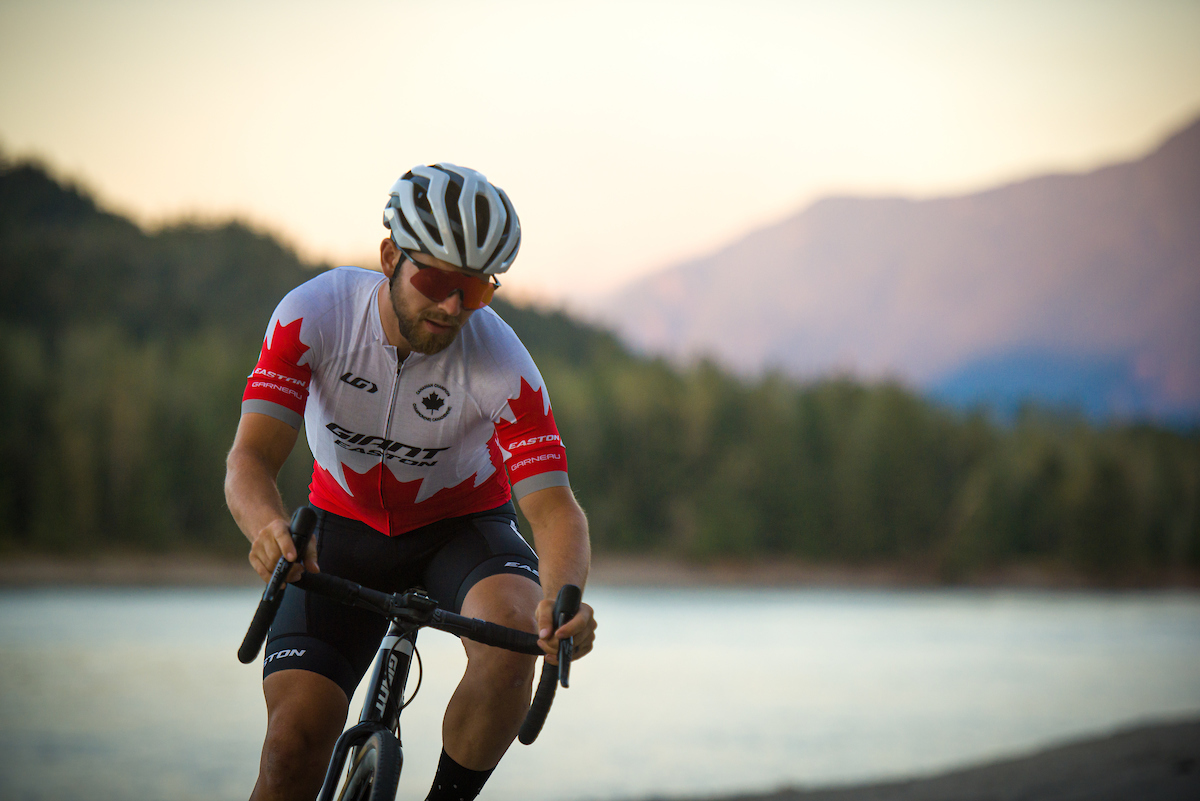 This is going to sound a little stereotypical for a Canadian, but I'm a big hockey fan. A big enough fan that I can not only tell you everyone on the roster for my favourite team (the Leafs) but can probably also give you a detailed report on the people that aren't yet on the team. Basically a nerd. So for this edition of my National Champs kit, I guess you could say I leaned into what I know - hockey and based this kit off the 1972 Summit Series Canadian kit. For those of you less Canadian - or nerdy - than I, the '72 Summit Series is deeply entrenched in Canadian lore and that iconic jersey with the Maple Leaf at the bottom of the shorts is about as iconic as it gets for a Canadian hockey fan.

Casey Guenther Designs took this idea, added the same map underlay (the rural roads surrounding my parent's farm) as my gravel kit, and made what is almost certainly my favourite national champions kit yet.

Below is my CX schedule for the first part of the season, all USCX races can be watched on GCN RaceTV! 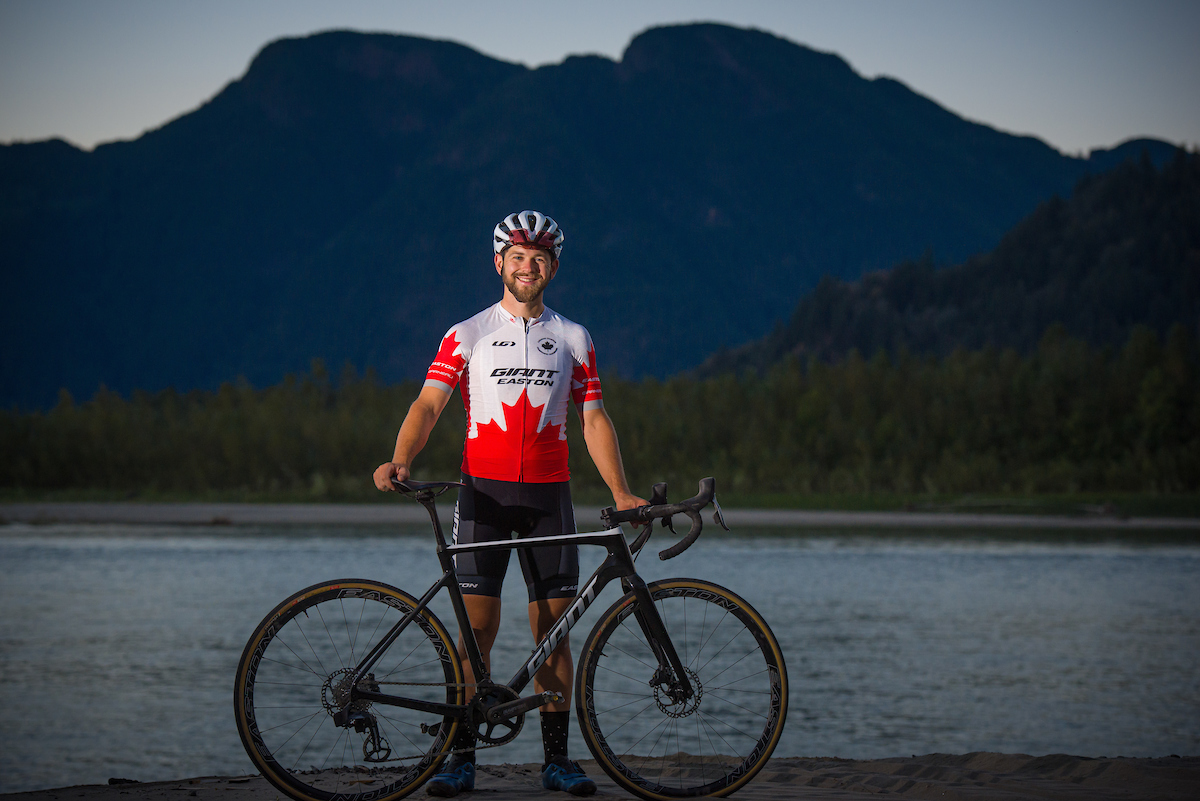