Canadian Junior Michael Leonard, who has spent a successful season racing in Italy, will join the WorldTour team Ineos Grenadiers next year, the team announced on Thursday. The Oakville rider, who raced on the track in Milton, has signed a three year contract, through 2025.

2022 has seen him win eight races thus far, including the overall at Tour du Leman after an emphatic stage two victory. That sits alongside victories in the Memorial Paolo Batignani, Gran Premio Bermac Gara and Trofeo Sopegu, among others. This season he has raced for Junior Italian squad Team Franco Ballerini; last year he was with the Toronto Hustle Junior squad, racing almost entirely in Europe in the latter part of the season. 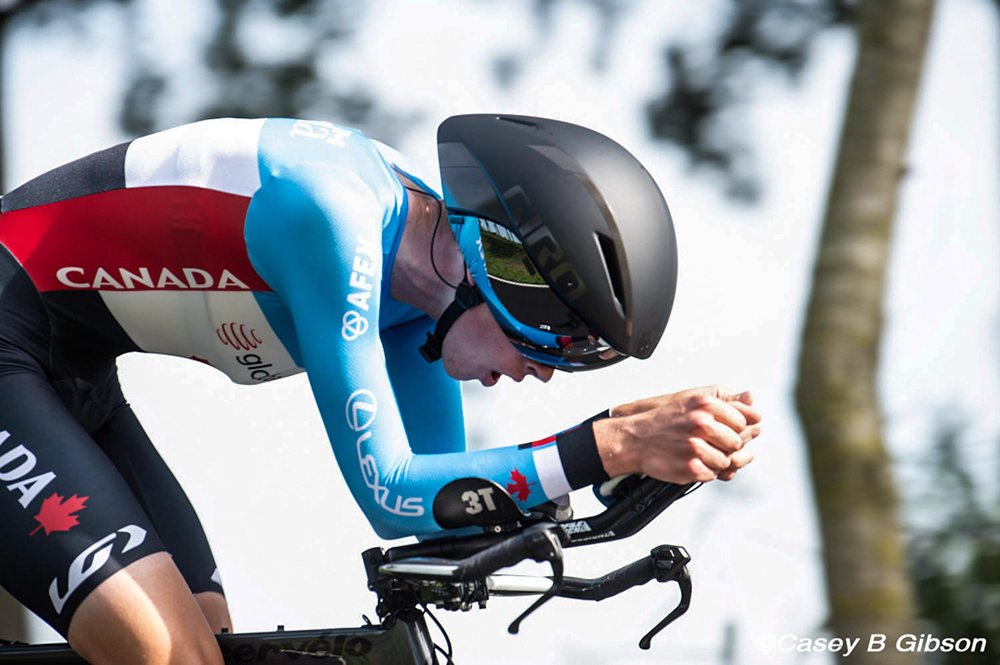 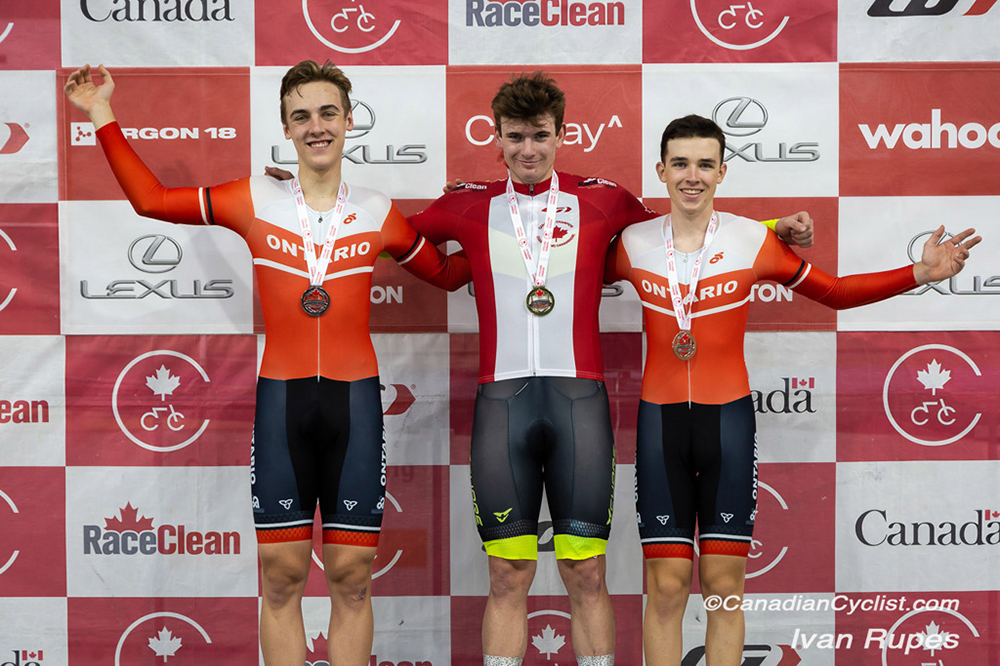 Leonard started out splitting his time on the road and the track but with a natural climbing ability and appreciation for time trialling, he now aims to grow as an accomplished GC rider of the future.

Leonard said: “It's really exciting for me to have this opportunity and I'm pretty proud of it because it suggests that people at the INEOS Grenadiers, who know a lot about cycling and GC riders, think I have the potential to do that in the future. I'm excited for the opportunity to learn in what I think is the very best team both in terms of riders and staff. The Grenadiers have a lot of experience in winning big races so I'll get to learn from the best, which will be fantastic."

Leonard added that the team's riders - both former and current - played a role in his decision to join the team: "As a youngster I watched Chris Froome and in the current team I look up to Carlos Rodriguez. He's followed a similar pathway to what I see as the dream for myself and this year he's really broken out. To follow in his footsteps would be fantastic."

"Obviously for me the future goal is Grand Tours but outside of that a race I'd love to tackle is Il Lombardia, which is probably the biggest race that a rider with my characteristics has a really good shot in. It would be a dream to be competitive in that one day as well."

Deputy Team Principal Rod Ellingworth said: "Michael's profile is certainly one that is really interesting, and he looks to have real potential. He's very mature for his age, and the fact that he's already spent so much time racing in Europe is really important."

"It's also great that he has clearly been following our team closely, and the fact that he looks up to someone like Carlos bodes really well for us. We look forward to working with him and further unlocking his obvious potential. He'll be joining a young but very exciting group of riders and has the potential to play a big part in our future."