Canada finished the Para-Cycling Track World Championships on Sunday in Saint-Quentin-en-Yvelines, France, with two world titles and a silver medal, plus a world record. British Columbia's Mel Pemble, at her first Worlds, became C3 world champion in both the Scratch Race and in the overall Omnium, as well as setting a C3 category Flying 200m Time Trial world record. Kate O'Brien, a former World Champion and Paralympic medallist, won the silver medal in the women's C4 500-metre Time Trial.

"Coming in as World Champion, I obviously wanted to defend the title," said O'Brien. "I had my first crash since 2017 on the track last week and I also had to recover from COVID. Up until yesterday, it was not even certain if I would race, so I am super grateful to be here today and to have the support from everyone"

After qualifying in second position, O'Brien would race the 500-metre final with a time of 37.344, only 1.683 seconds behind Kadeena Cox from Great Britain. Holding the World Record in the event, O'Brien had previously won the silver medal at the 2020 Tokyo Paralympics Games. This was the only individual race for O'Brien over the week. 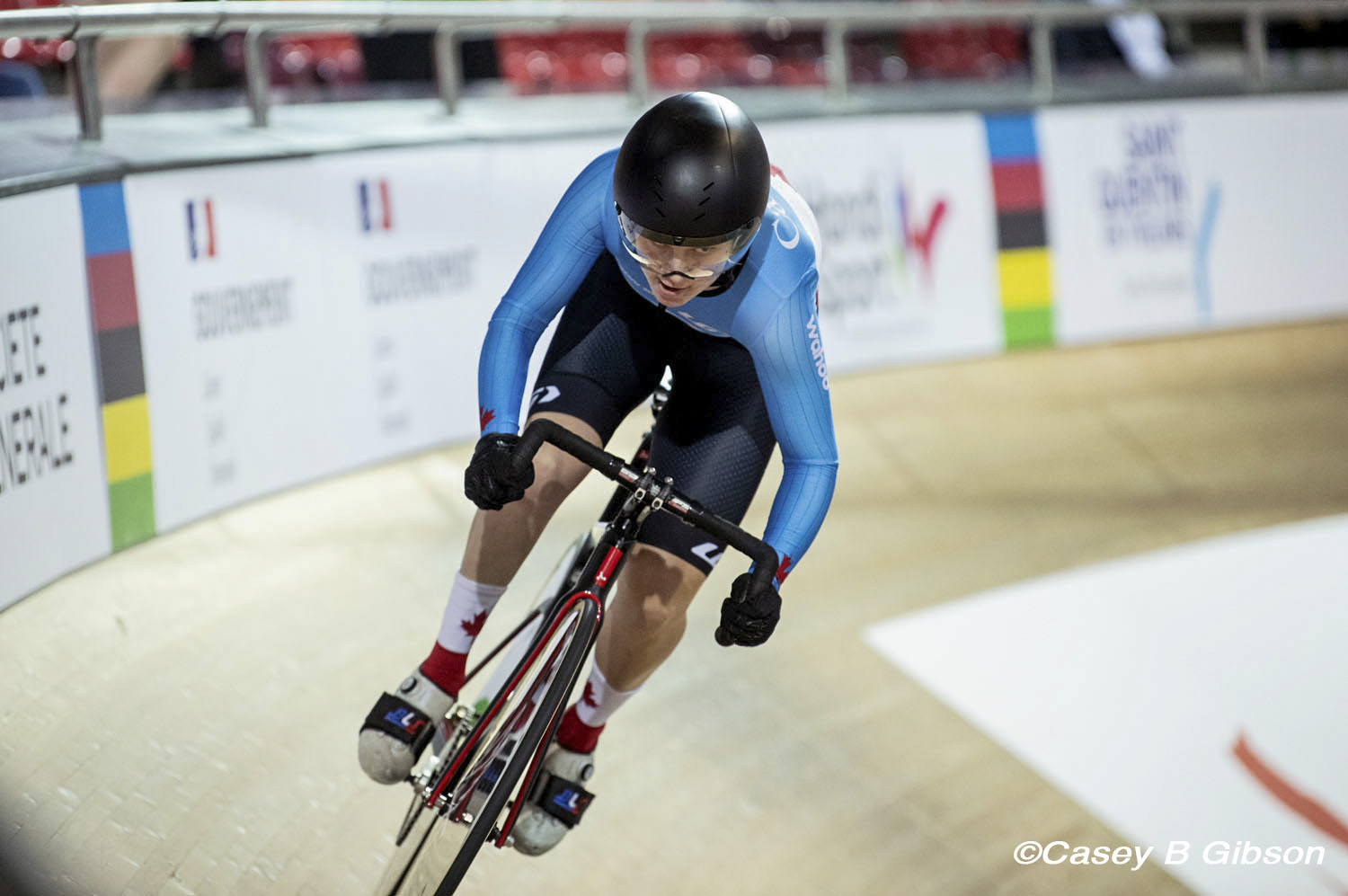 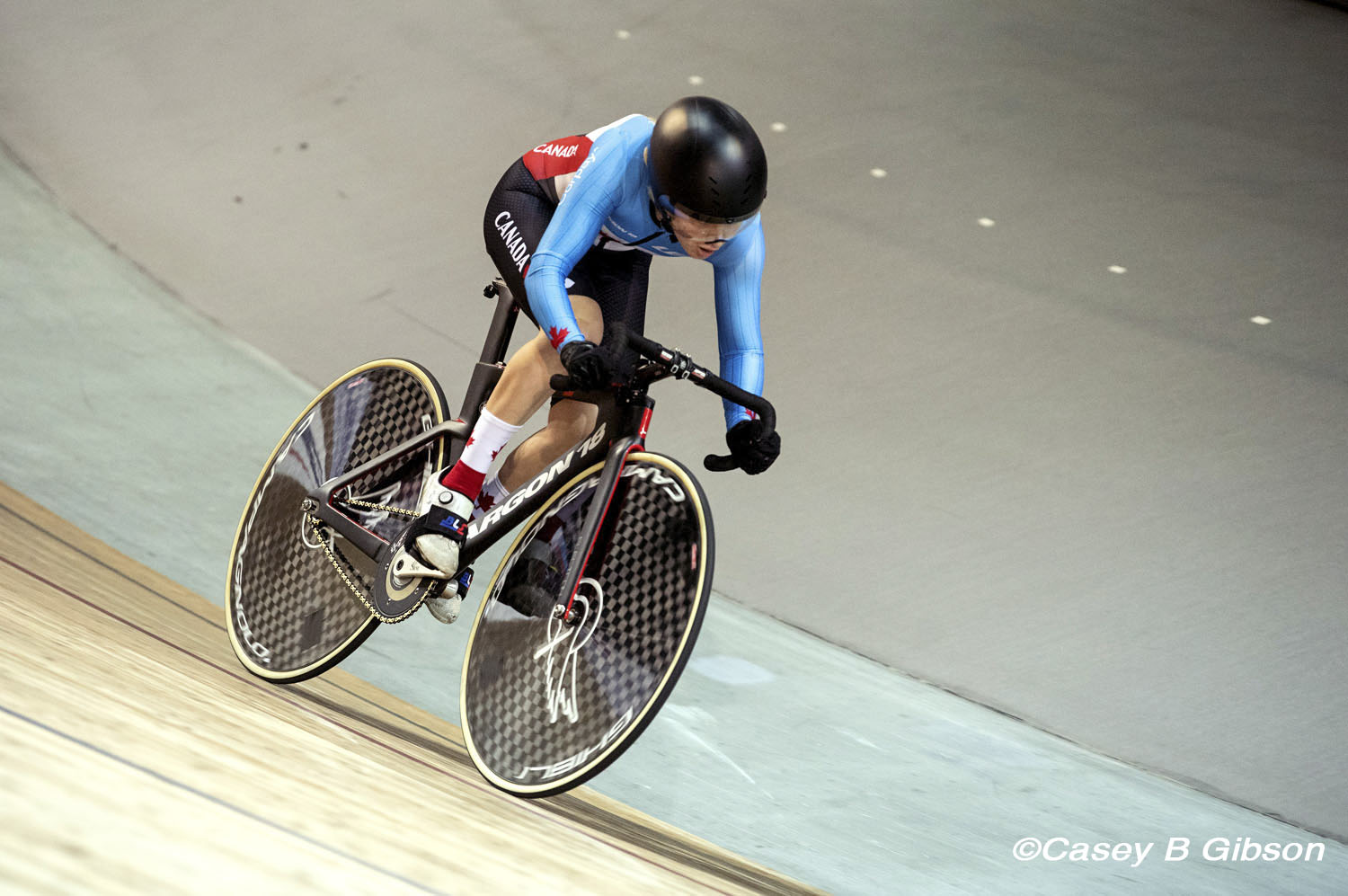 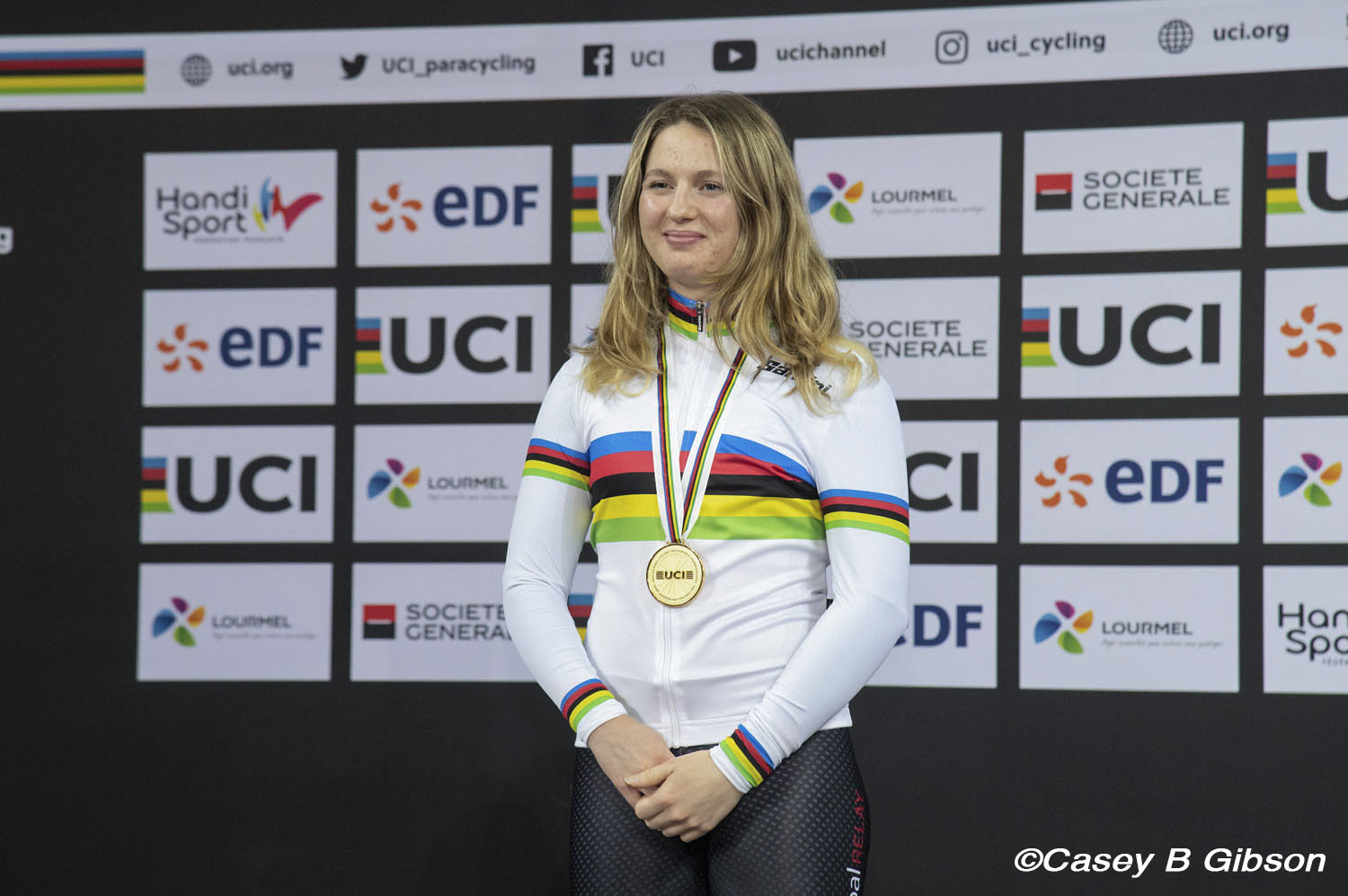 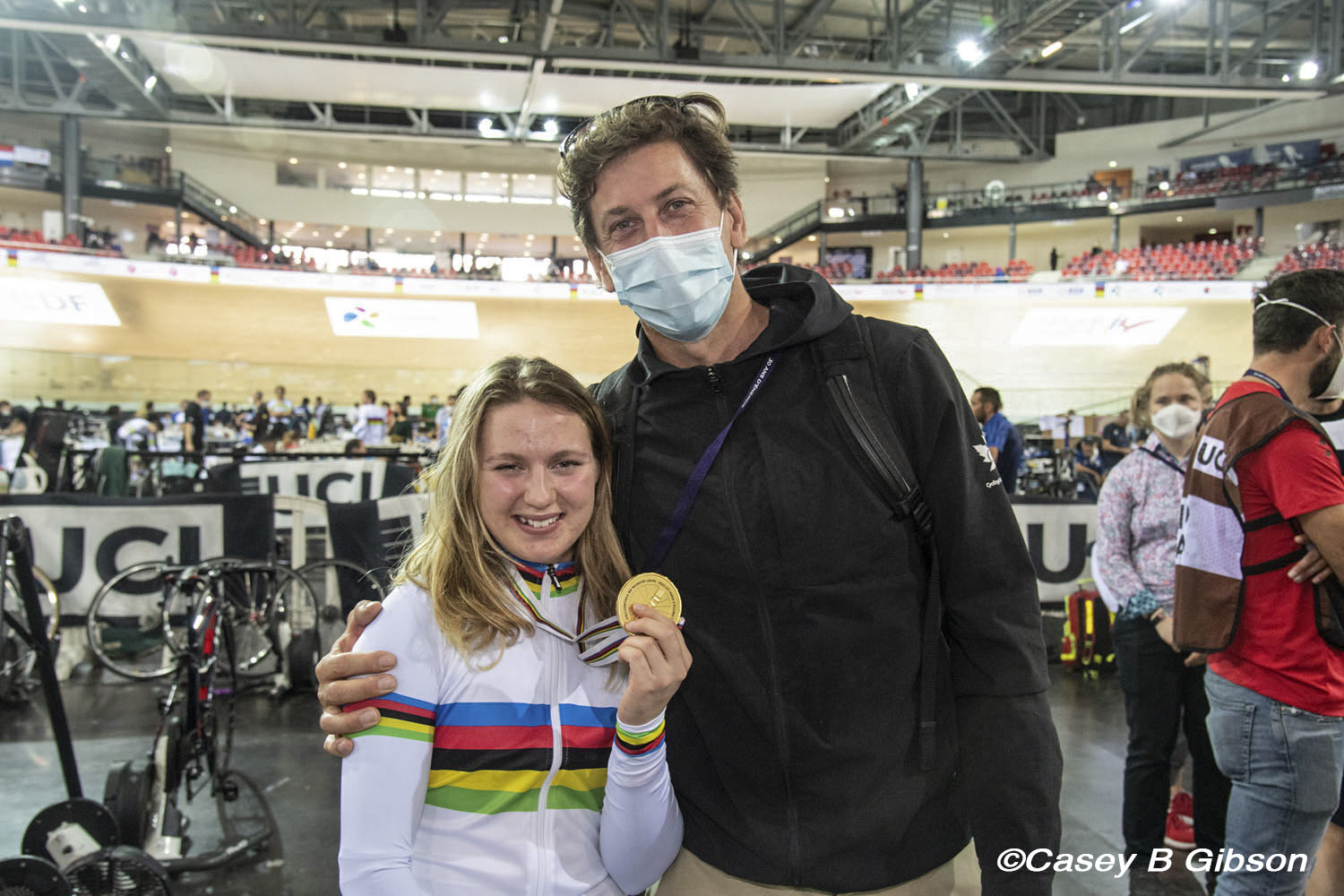 Coming off two Canadian records earlier in the season, Pemble started off her race schedule with a World Record in the 200-metre Sprint as part of the Omnium event in the time of 12.666 seconds. She also won the Scratch Race, finished third in the 500m Time Trial and fourth in the Individual Pursuit, to take the Omnium title.

"It was so unexpected," commented Pemble after her Flying 200, "It was my main event coming in, so to be able to perform today and have such an amazing debut makes me really proud. I still can't believe that I am a World Record holder."