The UCI has announced further details on the new branding of the Mountain Bike World Cup series that it introduced late last season with the decision to turn over organizational and broadcasting rights to Warner Bros. Discovery (WBD). Prior to this coming season (the first of an eight season agreement), the UCI kept operational control in-house, with Red Bull offering free worldwide streaming coverage. 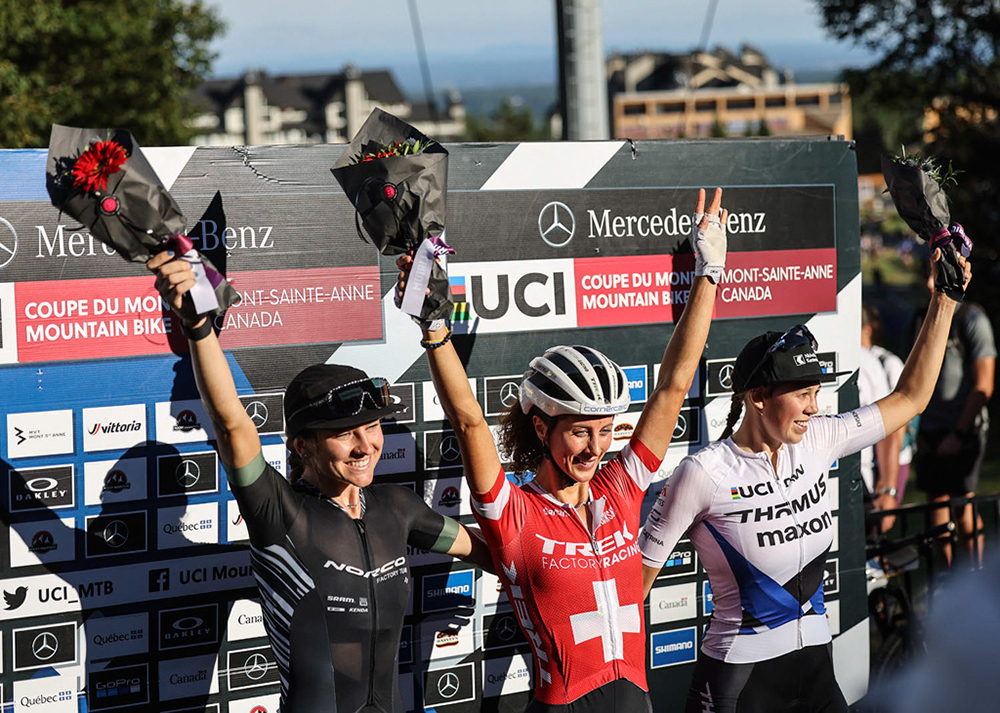 WBD has contracted with ESO Sports - founders and operators of the Enduro World Series (EWS) - to run the World Cup. By August, a full integrated calendar of World Cup (XCO/XCC/XCM/DH) and Enduro events (Enduro and E-enduro) was released [see 2023 MTB World Cup Schedule Released], which, today, has been re-branded as the UCI Mountain Bike World Series (MBWS). The integration and coordination of the World Cup and EWS has been long overdue, so this is good news. 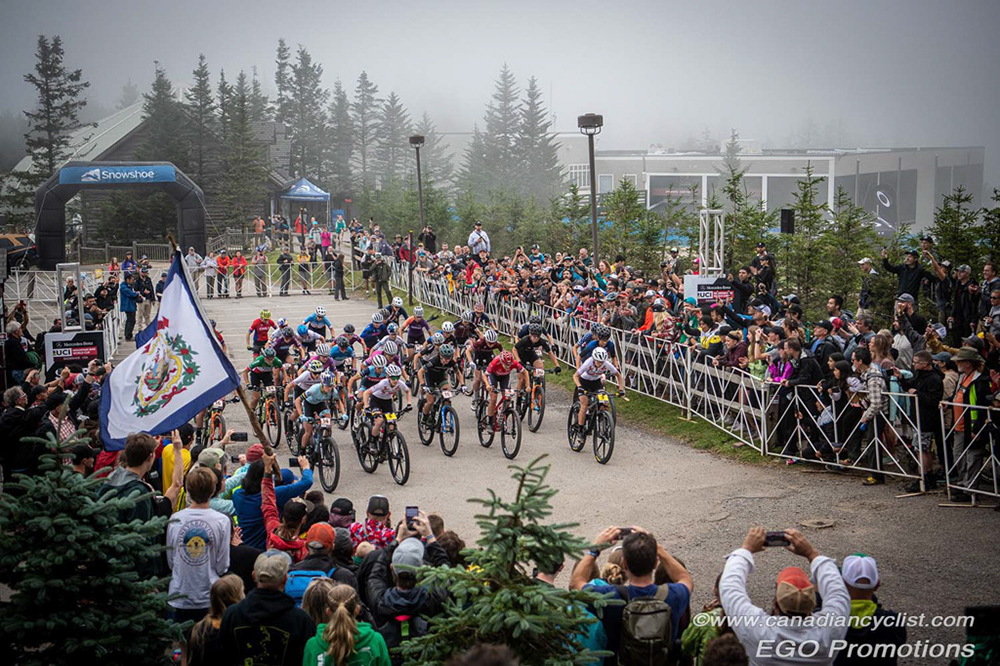 All disciplines will appear together for the first time in September in Les Gets, Morzine and Châtel (France), hosts of the first ten-day UCI Mountain Bike World Series festival.

Operationally, there will likely be few changes to how competitions are run - the folks at ESO Sports have the knowledge and experience to manage things properly.

While there are few changes to the actual format of competition in each of the disciplines, there are big changes to the ability of fans from around the world to follow the World Cup disciplines - XCO/XCC/DH. For the past decade (or longer) Red Bull TV has provided excellent live streaming coverage of the World Cup, anchored by former racer Rob Warner. Most significantly, it has been free worldwide, and has undoubtedly played a major role in the growth of the sport. 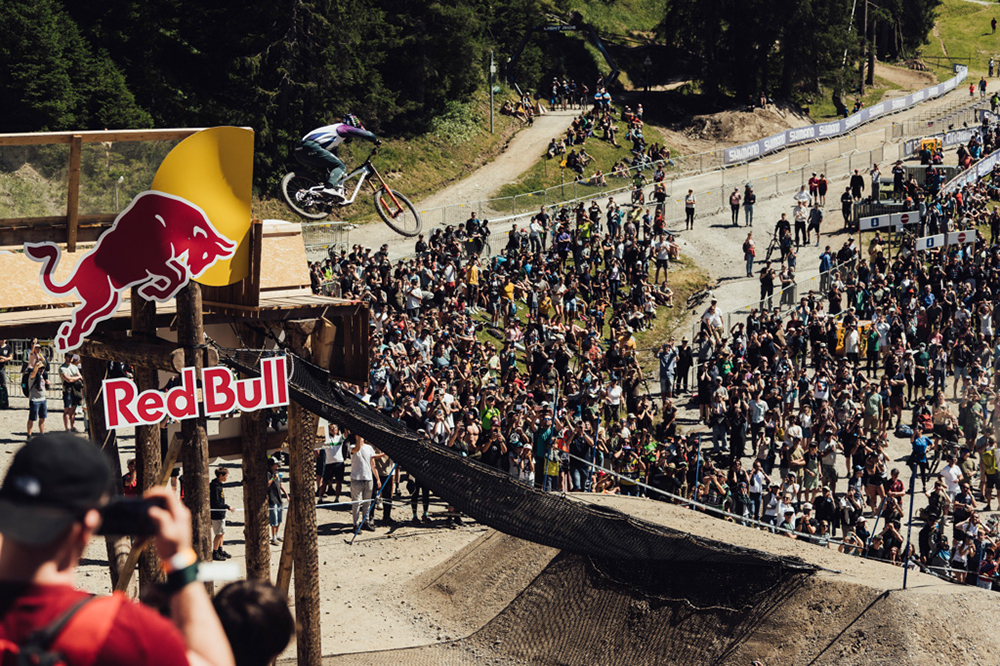 However, that has all changed for 2023, since WBD is, at heart, a broadcasting entity. The UCI World Cup XCO, XCC and DHI events from the UCI Mountain Bike World Series will be available live and on-demand on discovery+, the Eurosport App and globally on GCN+. According to the release, "Streaming is available on discovery+ in Austria, Denmark, Finland, Germany, Italy, the Netherlands, Norway, Sweden and the UK and Ireland."

This suggests pay to view will be required, either through subscription to a service such as GCN+ (ie, Canada and the USA), or as part of a subscription to discovery+ in those markets where it is available (the ten markets noted above) or Eurosport (the rest of Europe).

This will almost certainly result in a reduction of viewership, as it has for any online streaming service that has gone from free to paid. Where it it is likely to have the greatest impact is in the smaller cycling markets outside of Europe, where the casual viewer/fan is going to have few opportunities to get pulled into the sport. In a quote, UCI President David Lappartient talks about 'expanded live coverage'; that might be true in certain European markets through Eurosport, but it is hard to see how it will be expanded in the rest of the world (where it is, arguably, needed the most).

There are no apparent signs that Red Bull was unwilling to continue with the current agreement (I spoke with numerous people there, and they stated Red Bull was happy with the way things were going), so this seems to suggest that this about money. Discovery+ partnered with the UCI to run the Track Champions League over the past two Fall seasons, and it looks like this is part of a strategy by the UCI is to monetize the non-Road disciplines; the ones that are not already tied up by organizations such as ASO.

I have nothing against the UCI increasing revenue - it needs money to continue with important programs, such as the globalization of cycling, bringing more women into the sport and fighting cheating. However, this agreement has the potential to narrow access to the sport of mountain bike to existing fans and existing markets; the ones willing to pay.

Independent sources - such as us - are decreasing in number and in the ability to attend and provide coverage; the number of cycling publications continues to fall around the world. I just hope that this is not the continuation of a downward spiral that sees mountain biking disappearing as an option from the eyes of young athletes.