Cycling Canada has announced that a team of 15 Junior, U23 and Elite athletes will represent Canada at the 2023 UCI Cyclo-cross World Championships in Hoogerheide, Netherlands, on February 3-5.

A dozen Junior and U23 athletes spent their holidays in Europe competing for the National Team at numerous international races, including two World Cups in Belgium, and have remained in Europe preparing for the world championships. 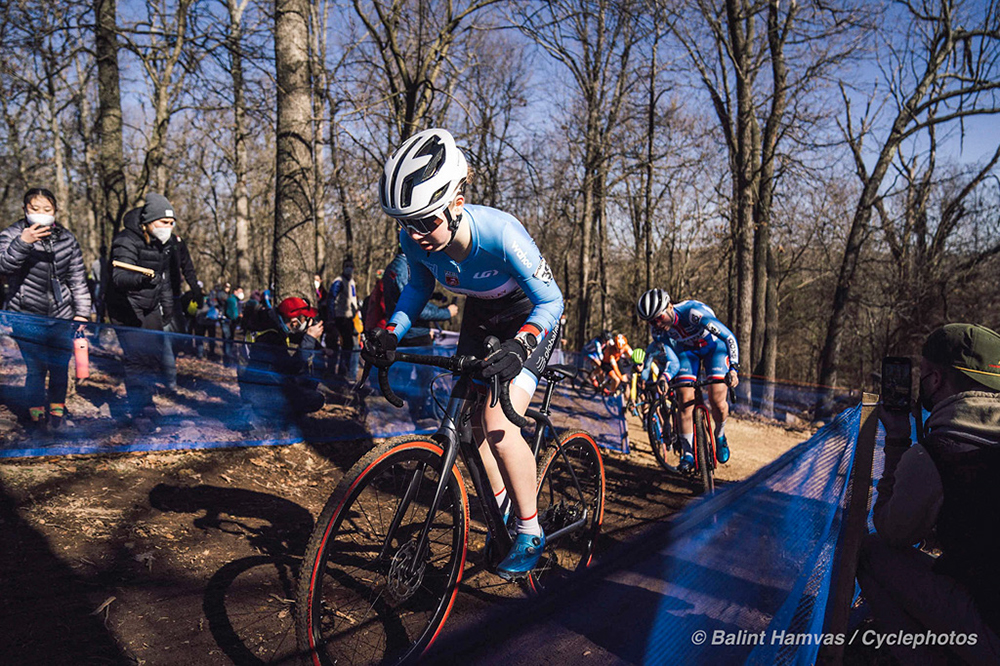 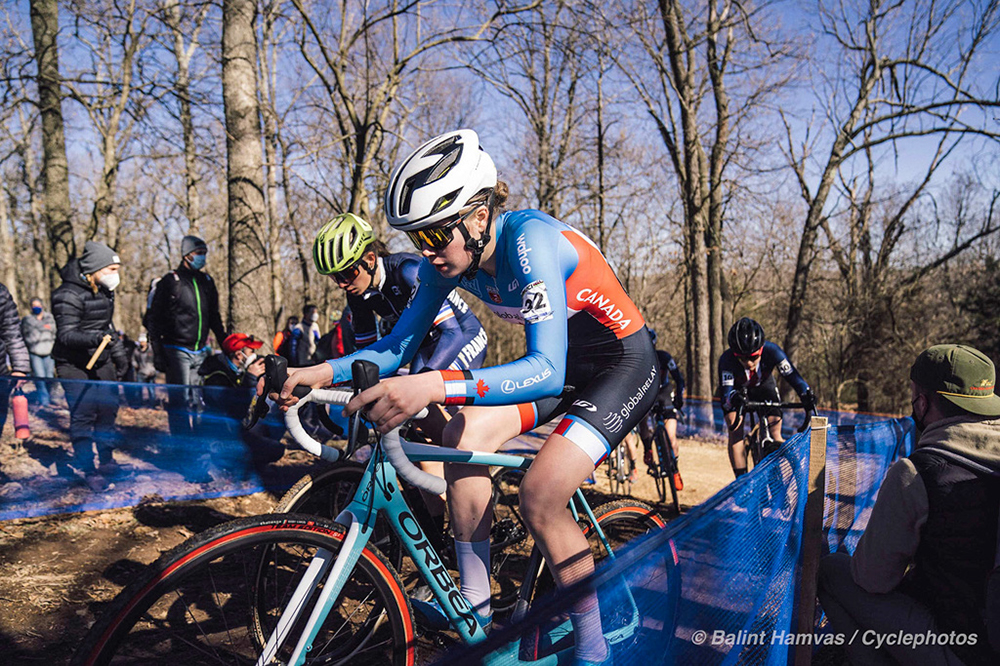 Canada is currently leading the Women's Junior Cyclo-cross Nation Ranking, and Junior Pan American Champion and Elite National Champion Ava Holmgren and her sister Isabella Holmgren, fresh off a podium at the Zonhoven Junior World Cup, will be top contenders for the world championship title.

The remainder of the Junior squad includes Madeleine Pollock and Geza Rodgers for the women, as well Mika Comaniuk, Filipe Duarte, Cam McCallum and Ian Ackert in the men's category. Ackert will be aiming to best his eighth-place finish from the 2022 World Championships. Representing Canada in the U23 category are Christiane Bilodeau for the women's competition, Cody Scott and Evan Russell for the men. 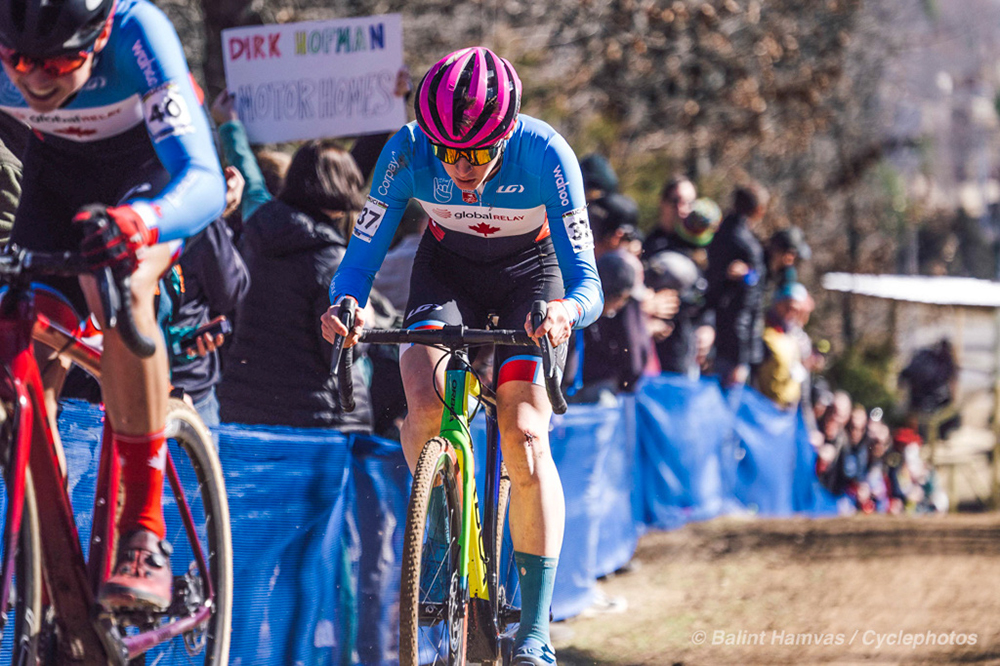 "We know that we have athletes capable of top results in Hoogerheide," commented National Team Coach Rob Holmgren. "We've spent a lot of time across the pond this fall, battling it out in Europe. Every time they toe to the line, they learn and they gain experience. That experience is going to set them up for success in Hoogerheide, but also during their road season, their mountain bike season, their track season. We've put in the hard work necessary to mix it up on the front and I know every Canadian is going to leave it all out there come race day." 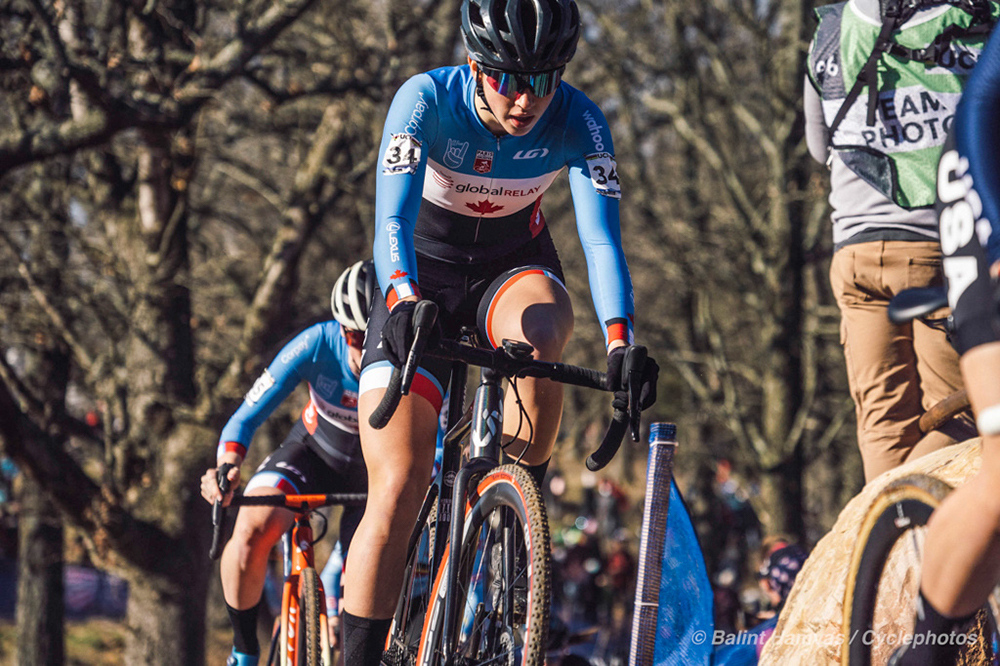 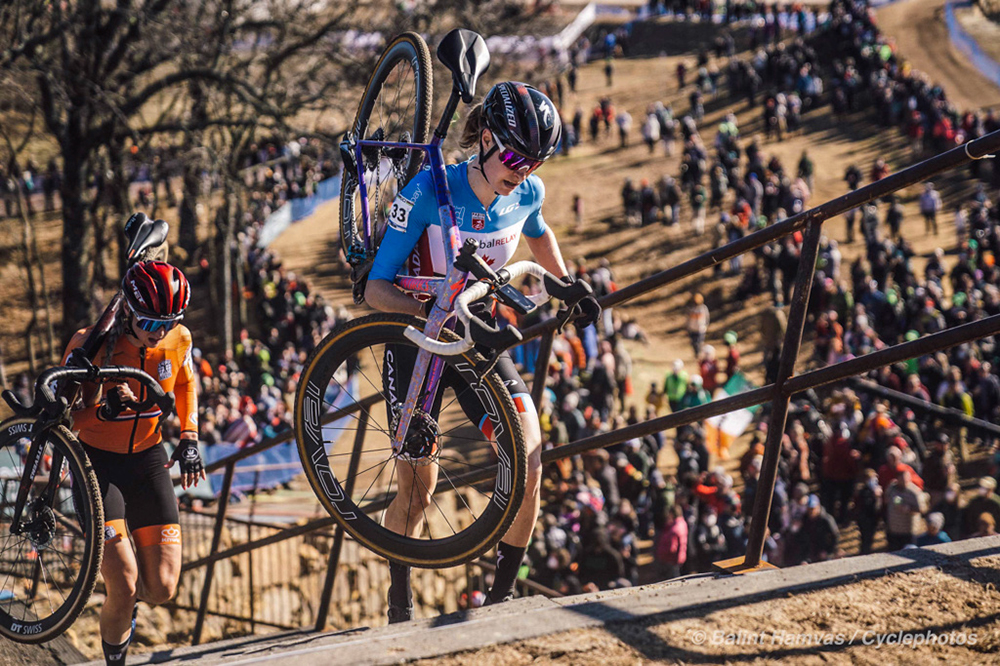 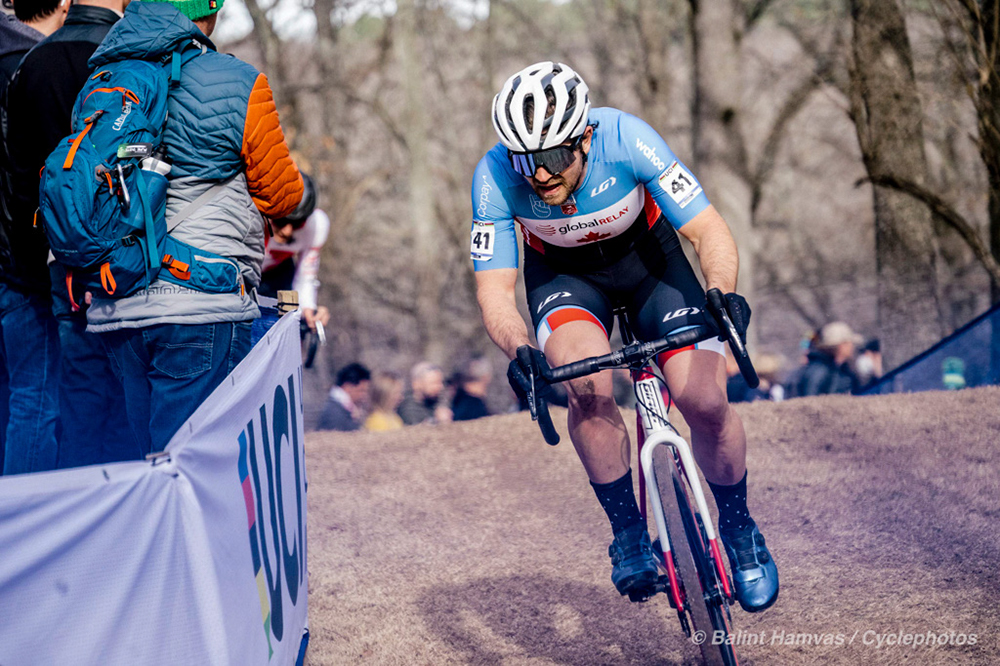 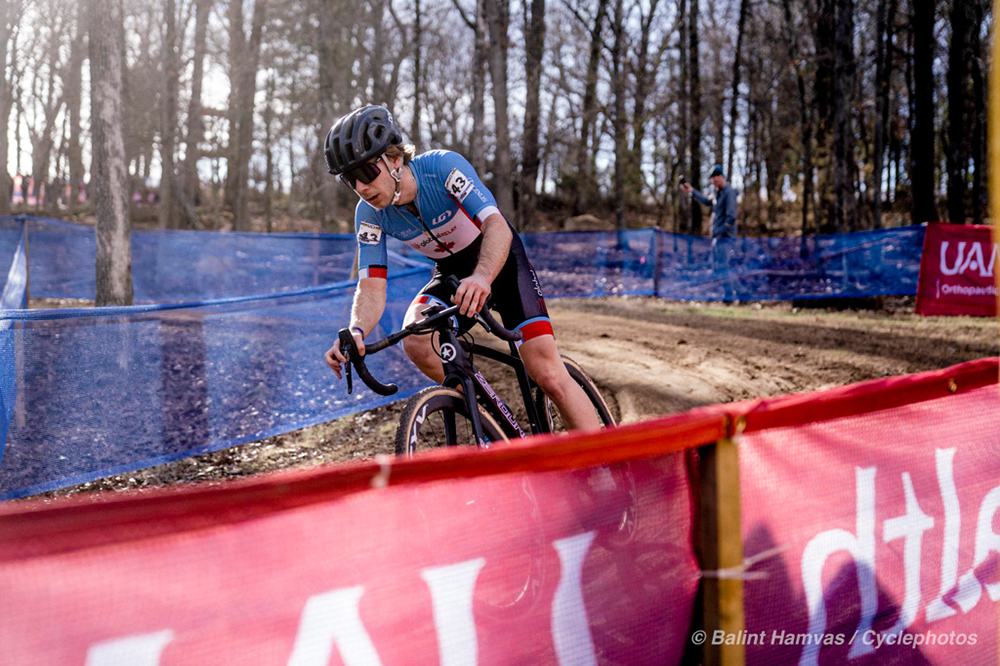 On the Elite women's side, Maghalie Rochette will be looking to top her best result of the season, a strong fifth place at the Val di Sole World Cup in Italy. She will be joined by Sidney McGill, who also achieved her best result in Val di Sole, finishing in eighth position. Tyler Orschel and multi-time Canadian cyclo-cross champion Michael van den Ham will complete the team in the men's elite category.

Racing will start on February 3rd with the Team Relay and continue with individual races over the weekend.