We are very sorry to have to announce that Canadian framebuilder Julian Edwins passed away earlier this month, at the age of 81.

For anyone in the Ontario cycling community in the 1980s and 90s, Julian was known as one of the premier Canadian framebuilders of steel road bikes. Based in Owen Sound, Julien crafted meticulous steel jewels in his basement workshop. Some 35 years later, the Editoress' Edwins is still her favourite bike to ride. (photos below)

Originally from Rhodesia (now Zimbabwe), he was a promising racer before a serious crash ended his nascent career - he suffered from back and hip problems from the crash for the rest of his life. He moved to Canada in 1978 and began producing frames, with his skill being spread mainly by word-of-mouth.

He was a fanatic about metallurgy (eventually teaching welding and metallurgy at Georgian College), and was one of the few North American framebuilders certified by the manufacturer to work with the extremely lightweight Reynolds 753 tube set. That is how we met, in fact, when he was the only person knowledgeable and skilled enough to repair my damaged 753 frame.

We became friends, and he eventually offered to teach me framebuilding, with the idea of becoming his apprentice. That did not work out - as we quickly learned, I do not have the temperament for this exacting work...

In addition to his metallurgical knowledge, Julian was also an early proponent of proper physiological measurements to determine frame design - every client was measured and questioned on their intended bike use before Julian designed their bike; every single bike he made was truly custom.

Hugh Black, owner of True North Cycles and one of Canada's top framebuilders, acknowledges Julian Edwins as a mentor from when he was starting out:

When I was starting to build frames I went to see Julian. He was gracious with his time and showed me his process. I was amazed at the research he had done to come up with his fitting system. I was equally amazed at his knowledge of metallurgy, joining techniques and paintwork. He obsessed the minute details. He was able to completely build a bicycle in his rather small basement.

He had somehow taken photos of all the tubing microscopic grain structure. If I remember correctly the most uniform and highest quality tubing was Tange Prestige. I think it is still regarded as the best. I have only met a few engineers with the same scope of all-around knowledge. I bought my first tubeset from him - True Temper AVR. He introduced [me to] and told me to build frames out of Carpenters aermet 100 alloy. I think I was the first and maybe only builder in Canada to build frames from it. 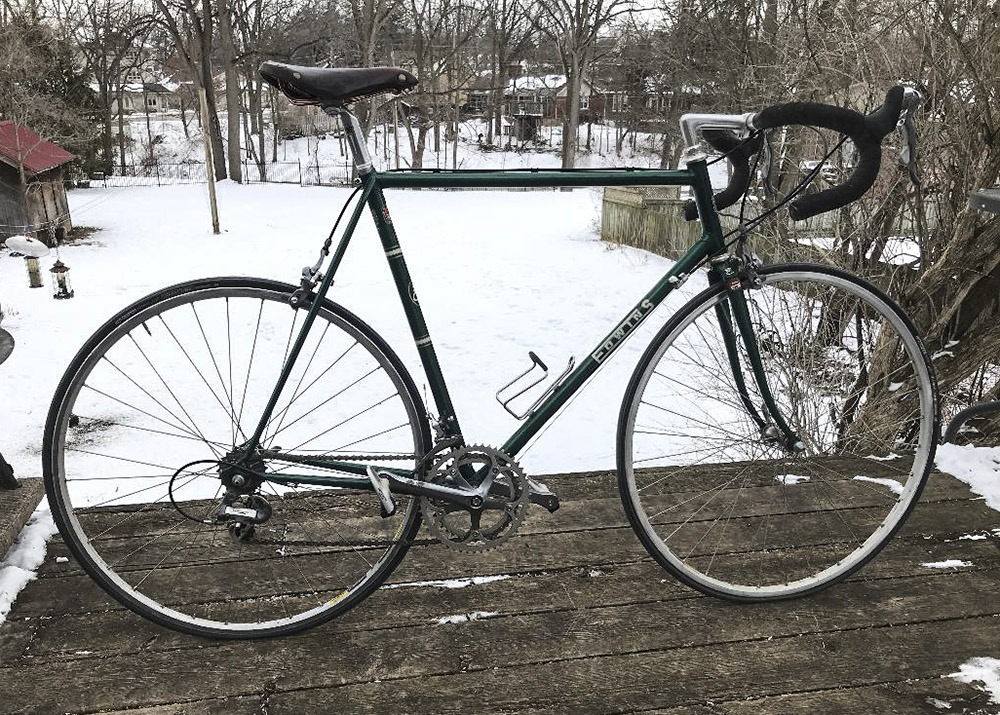 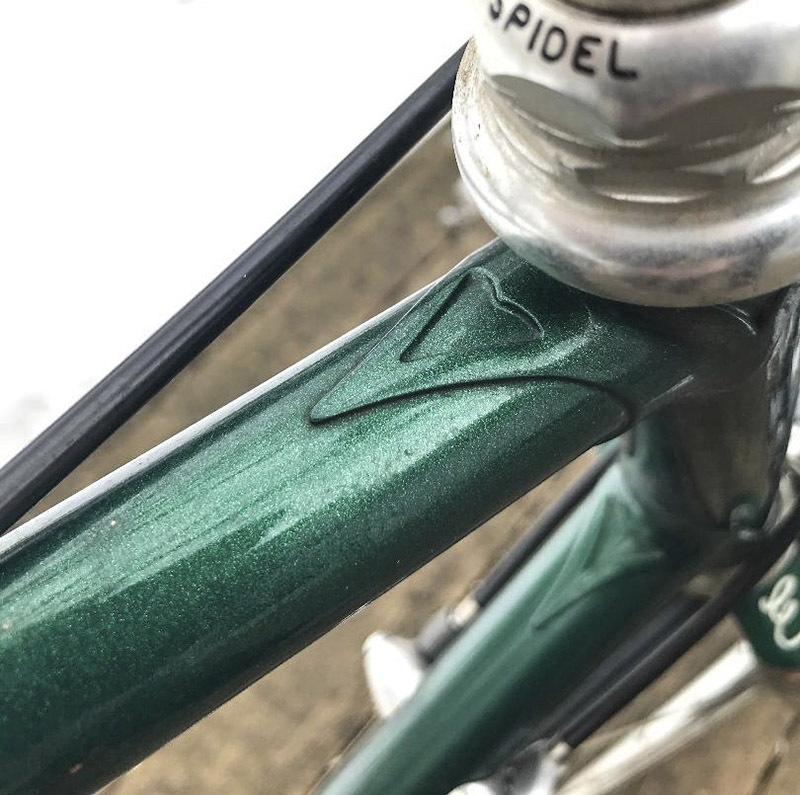 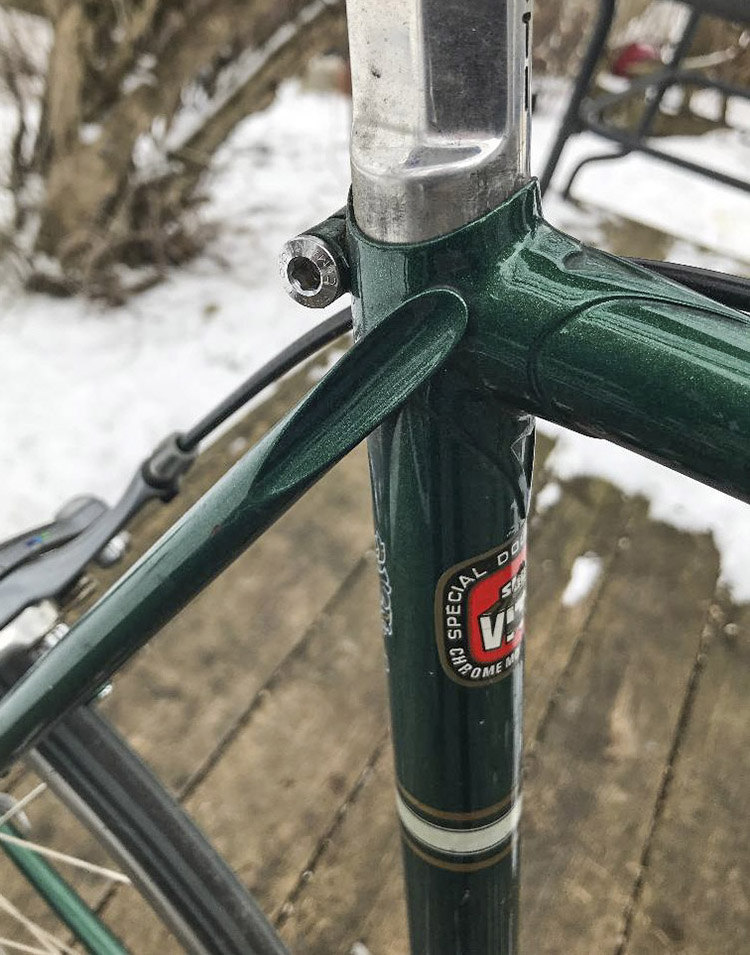 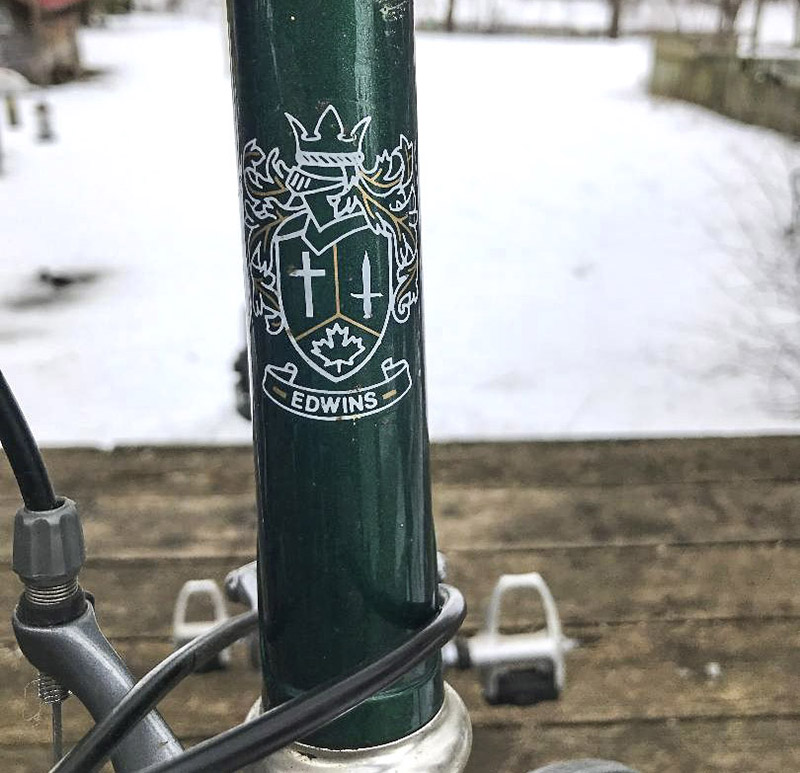 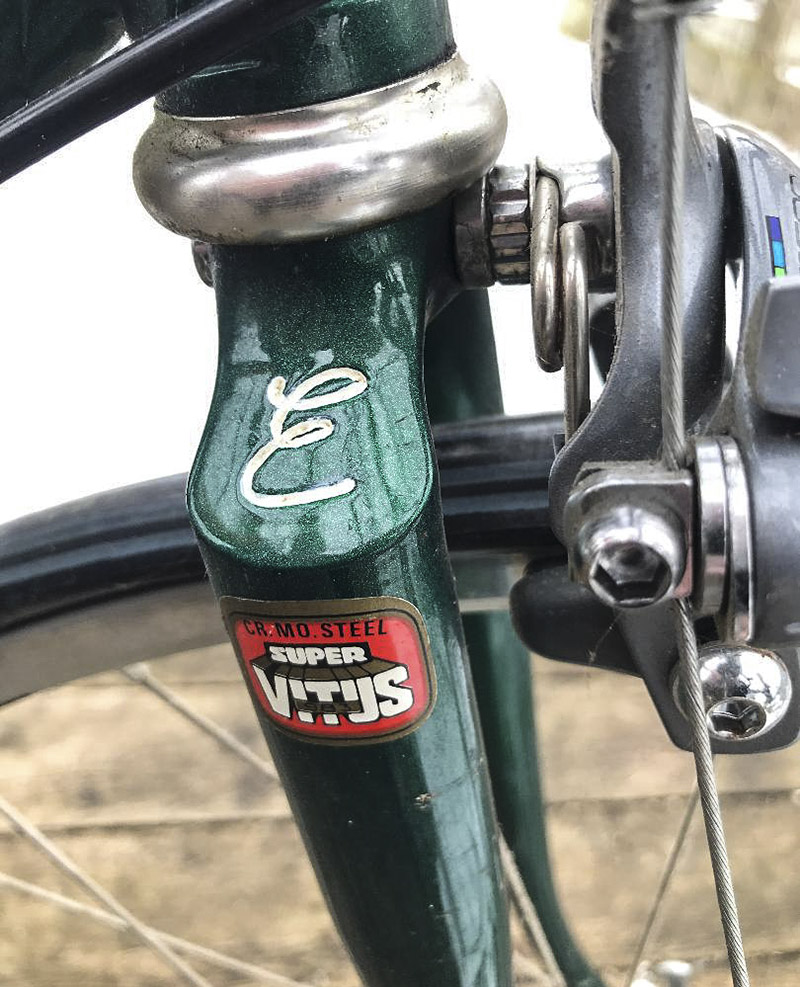 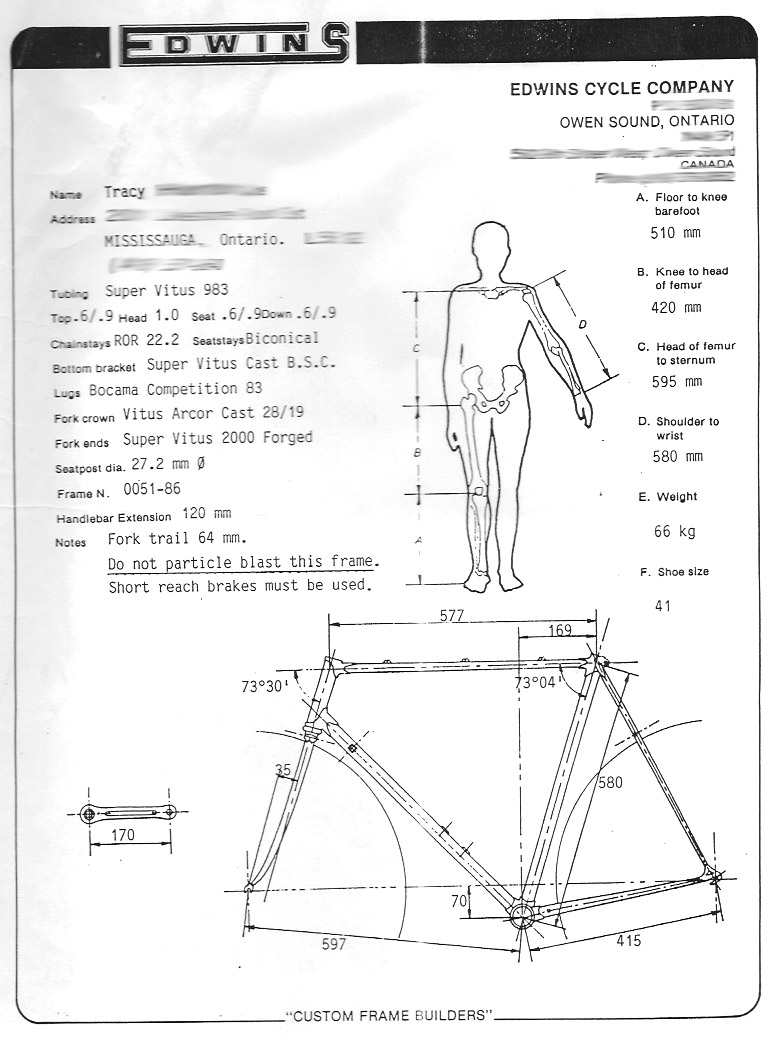