In 2009, we reported that Tim Heemskerk, a former Alberta-based mountain bike and cyclo-cross racer, had taken the job as national mountain bike coach for the Netherlands [see Tim Heemskerk Appointed Dutch National MTB Coach]. Now, he has joined the WorldTour road team LottoNL-Jumbo as a coach. 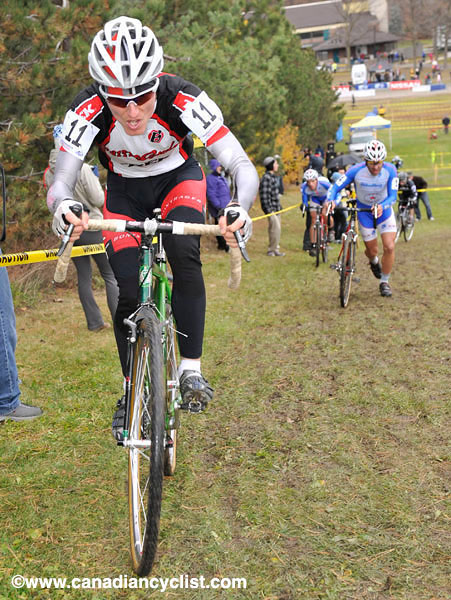 "Being a part of the performance team of one of the best teams in the world is fantastic," Heemskerk says. "Improving athletes through training and coaching based on science is my passion. I had that opportunity with other teams, but with Team LottoNL-Jumbo it felt right immediately. The way in which riders are being trained, appeals to me: improving together, every day."

Team LottoNL-Jumbo is pleased with the reinforcement of the training staff. "With Tim, we can give our riders even more attention and guidance from highly qualified coaches who work according to our philosophy," sportive director Merijn Zeeman says. 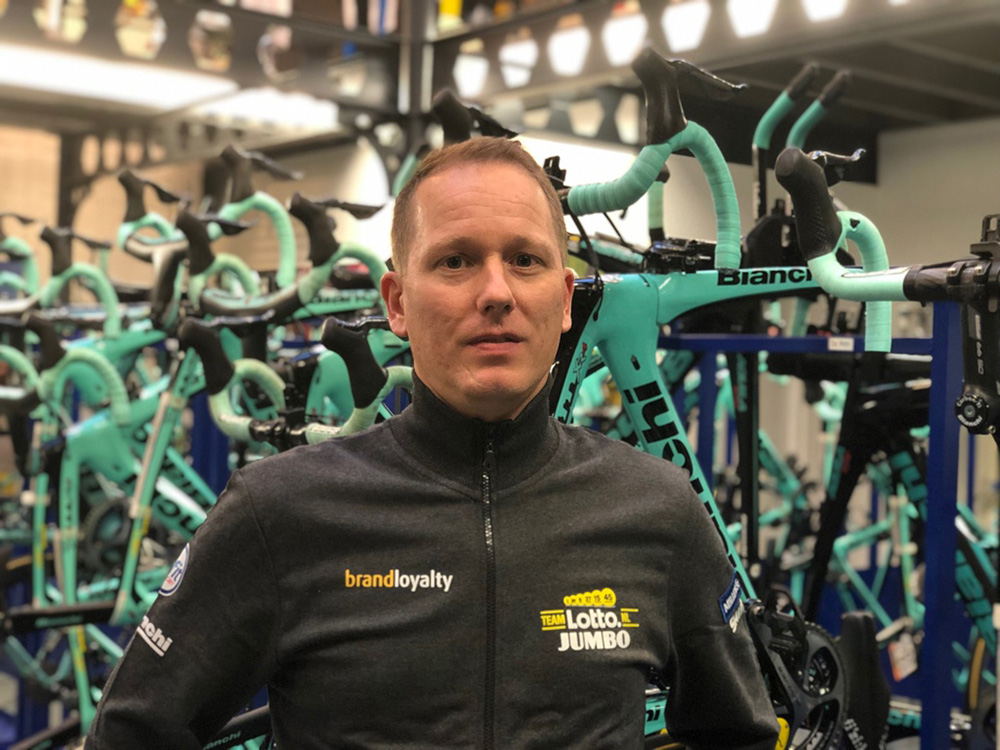 Heemskerk was an amateur cyclist and participated at the mountain bike World Championships. Later, he started a seven-year tenure with the KNWU as national coach of the mountain bikers. Currently, he is self-employed and is coach of the American cycle-cross riders attached to USA Cycling. Until the end of January Heemskerk will combine that work with his new job at Team LottoNL-Jumbo. Subsequently, he will work full-time for the Dutch World Tour team.

With files from Team LottoNL-Jumbo